Zidane Iqbal to stay at Manchester United this season 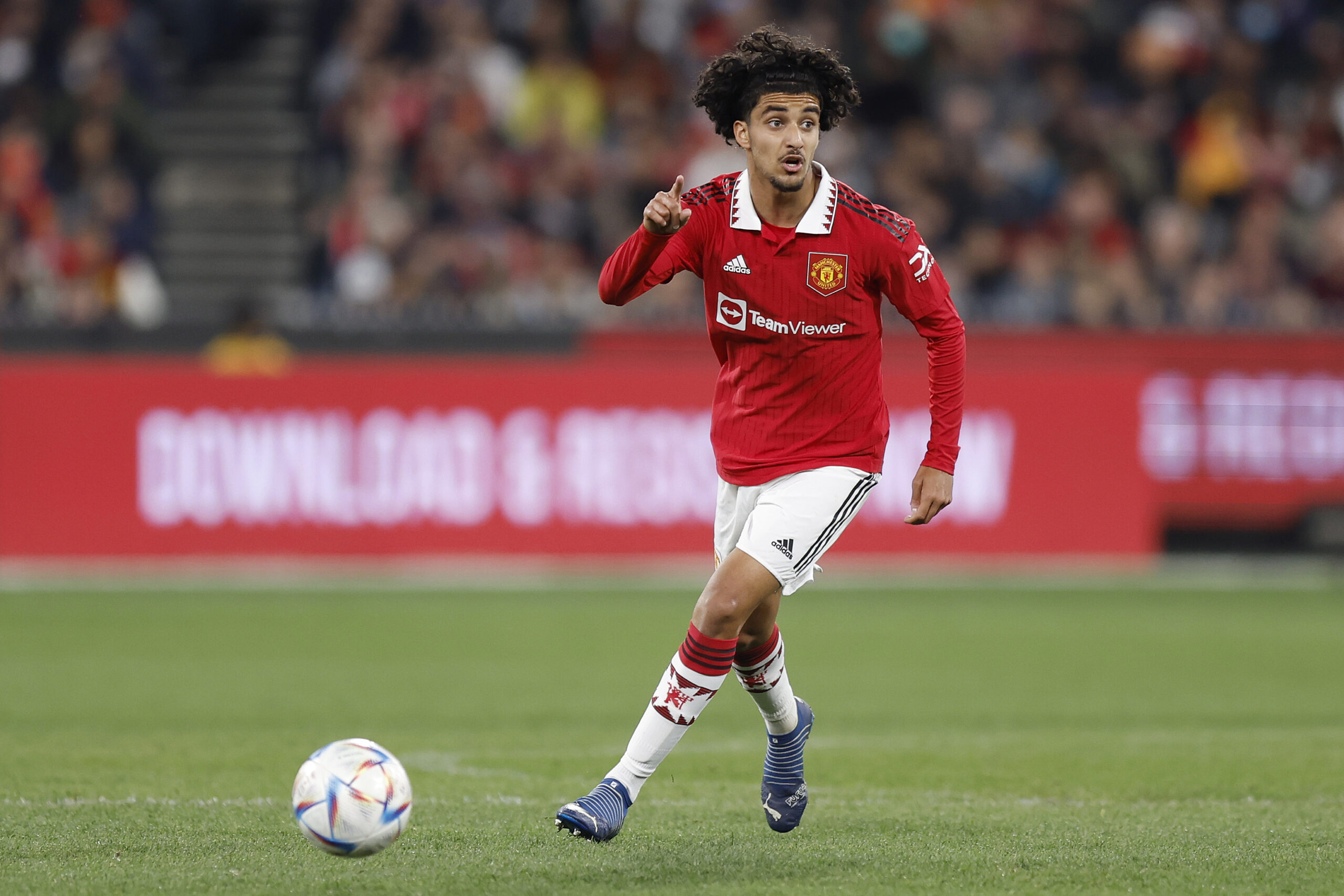 Zidane Iqbal is expected to remain at Manchester United rather than go out on loan to get more minutes under his belt.

According to the Daily Mail, Erik ten Hag believes the 19-year-old will benefit more by staying at Old Trafford this season.

Iqbal seemed quite at home playing against established players like Thiago Alcantara and Fabinho in United’s 4-0 win over Liverpool two weeks ago.

He featured in one of the double pivot slots, a position ten Hag is looking to bolster this transfer window.

He caught the eye with his quick feet and tricky passes. The confidence with which he commanded the ball was his most impressive quality.

The youth academy product is undoubtedly one for the future but could find game-time hard to come by this season.

The Premier League giants are not giving up their pursuit of Frenkie de Jong. The arrival of the Dutch midfielder will only add to the competition in the centre of the park.

Bruno Fernandes will likely start almost every game from his favoured number 10 position.

This leaves two midfield slots open, which will see a battle between Fred, Scott McTominay, Christian Eriksen and any new possible midfield reinforcements.

On that basis, Iqbal could benefit from a loan spell to accelerate his development. He will experience playing first-team football rather than just warming the bench at Old Trafford.

He already made his debut for the Red Devils last year when he came off the bench against Young Boys in the Champions League. Since then, he made his international debut for Iraq against Iran in World Cup qualifiers.

Ten Hag knows that he has a big job in his hands. He may prefer to field his best squad for every matchday.

This would block regular minutes for Iqbal in United’s first team. A loan move looks to be an ideal choice for both parties.