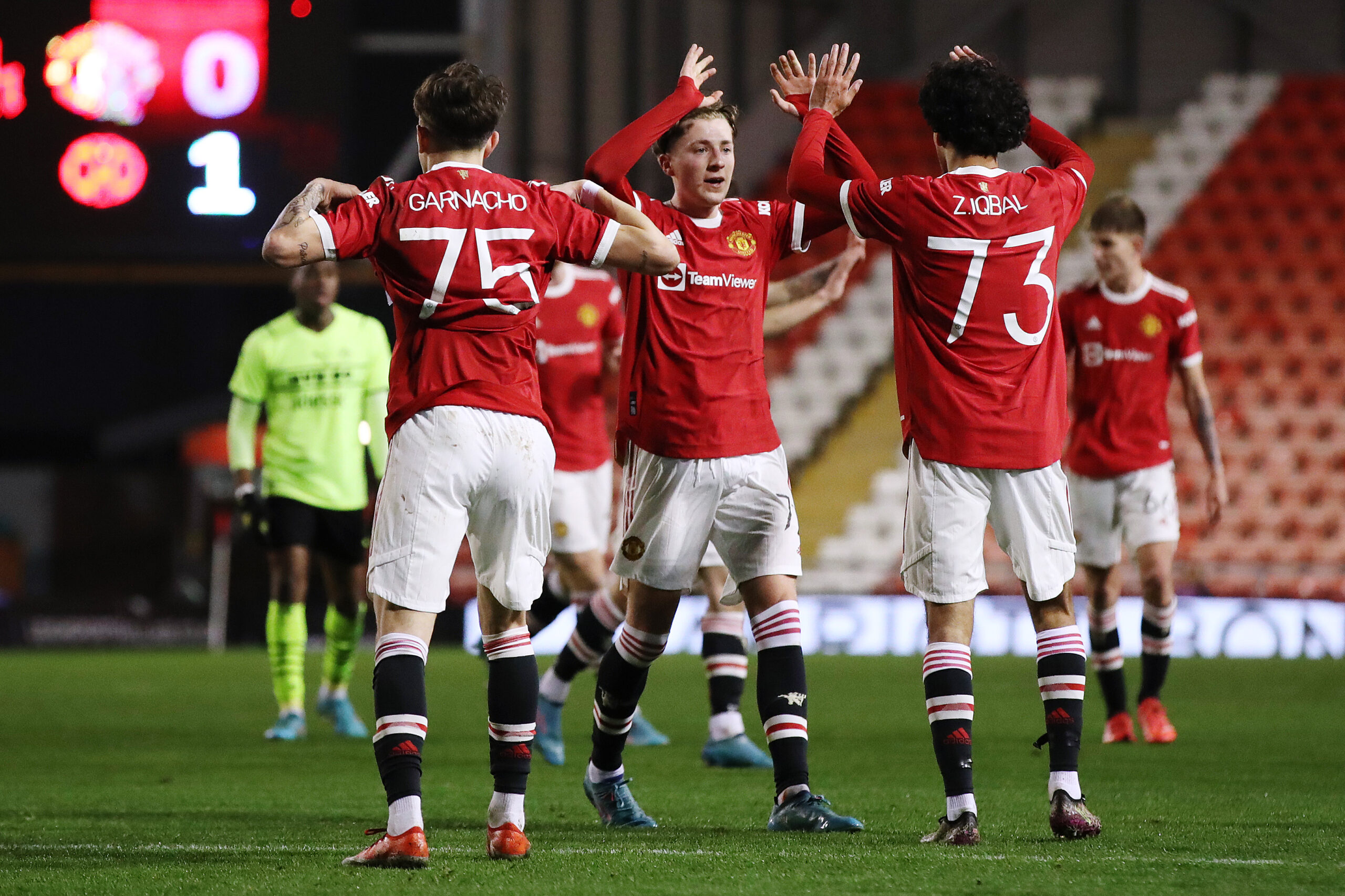 The Red Devils started the Erik ten Hag era in style with a convincing 4-0 triumph over Liverpool at the Rajamangala National Stadium in Thailand yesterday.

United started with their strongest XI against Liverpool reserves, but it was a complete opposite from the hour mark with several youngsters coming up against regulars.

Eric Bailly was obviously rock-solid at the heart of the defence for United, but in front of him, Zidane and Savage put in a masterclass against Liverpool’s best.

The graduates, who made their senior United debuts versus Young Boys last year, showed terrific ball control and composure against Fabinho, Thiago and Naby Keita.

The duo have already been earning plaudits from several fans, and speaking to United’s official website, Zidane was delighted to have earned the trust of the manager.

He said: “Playing a very strong Liverpool team and obviously coming away with the win, I’d just like to thank the manager for putting his trust in me and Sav, you know.”

“[I’m] feeling excited, first tour. Honestly, it’s been boiling, the sweat, but it’s only going to help us with the season, just adapting to the last four days in Bangkok has been tough and obviously we’re now going to Australia.”

Savage was equally impressed by an ‘extra special win’ in Thailand and also talked about the amazing experience with the fans, who had come in huge numbers to support United.

He said: “[It’s been] an absolutely amazing experience over here in Thailand. The fans have been amazing. For me, it’s a privilege to be on this tour and to get the win was extra special tonight.”

As Ten Hag said, United can’t ‘over-estimate’ yesterday’s outcome, considering they were better prepared for the friendly following an early pre-season from June 27.

However, there were plenty of positives to take. Jadon Sancho and Anthony Martial caught the eye with their attacking displays with goals while Fred scored with an audacious chip.

Iqbal and Savage also showed that they can handle some of the Premier League’s best midfielders. The duo could have some role to play next term if they can keep on impressing.