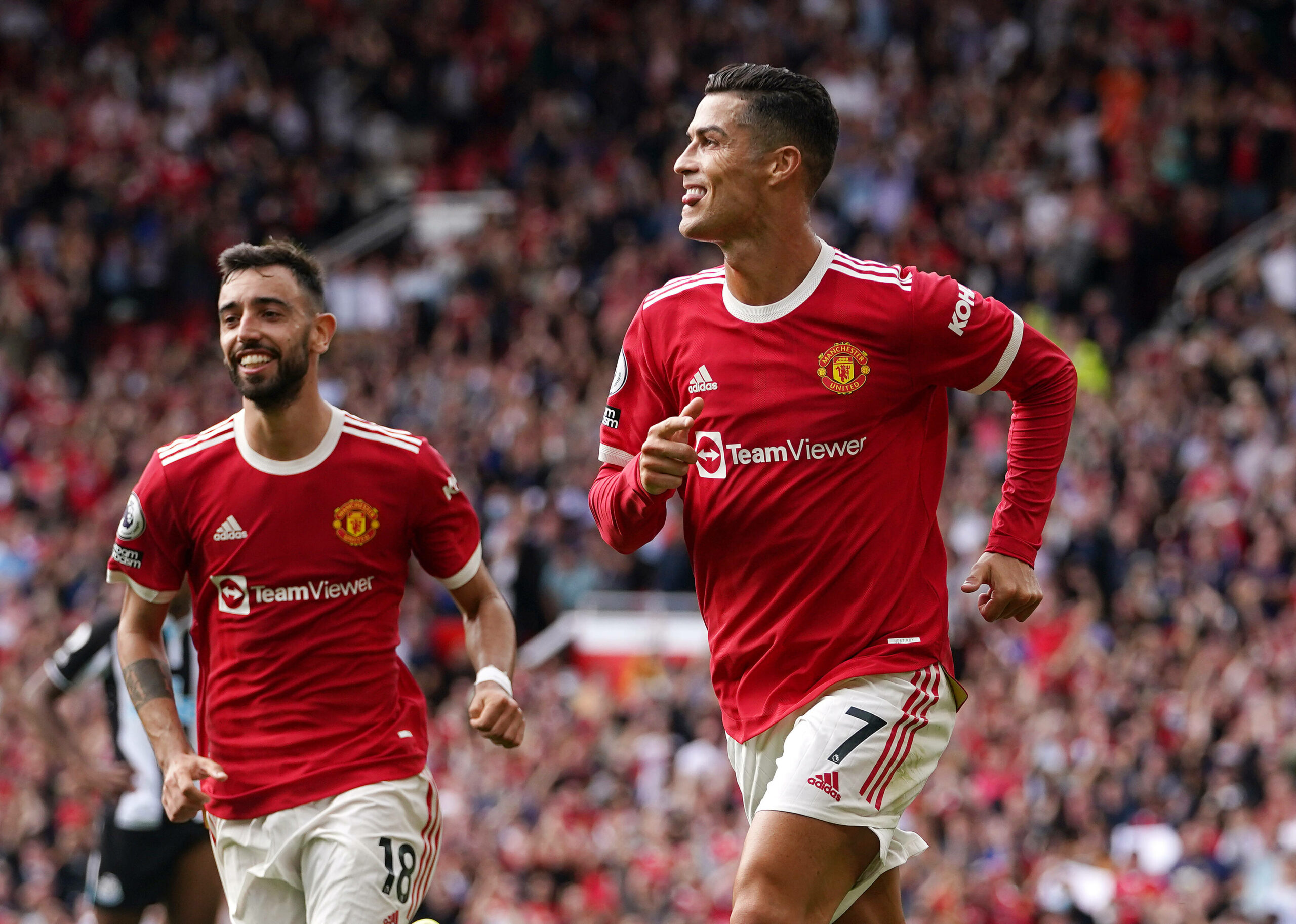 Manchester United head to Stadion Wankdorf to take on Young Boys in their 2021/22 Champions League Group F curtain-raiser on Tuesday.

After suffering penalty shoot-out heartbreak in the 2020/21 Europa League final against fellow Group F participants Villarreal, United will be eager to bounce back in Europe’s most prestigious club competition this term.

Despite winning back-to-back matches against Paris Saint-Germain and RB Leipzig at the beginning of their 2020/21 Champions League journey, the Red Devils finished their Group H adventure in third place.

But after a solid run in last season’s Europa League knockout phase and a dream transfer window campaign, United are aiming for their first Champions League title since 2007/08.

Young Boys’ only previous experience in the Champions League group stage resulted in the immediate elimination in 2018/19.

Incidentally, the Swiss side’s European campaign started with a 3-0 thumping of Man United.

Desperate to avoid a similar scenario this time around, Young Boys can fall back on an impressive home form in the Champions League qualifying matches.

The perennial Swiss champions won all three qualifiers at home, netting precisely three goals on each occasion, albeit without keeping a single clean sheet.

Victories over the likes of Slovan Bratislava, CFR Cluj and Ferencvaros are part of their 11-game unbeaten home streak in all competitions (W10, D1).

Young Boys head coach David Wagner is set to make his managerial debut in the Champions League, but United’s visit might summon some demons from the past.

Amongst the current players on the team, only Miralem Sulejmani has ever scored in the Champions League proper.

The Serbia international featured in five of his side’s six games in the 2018/19 Champions League group phase, though his solitary strike in the competition came during his career at Ajax.

The Red Devils have started the 2021/22 Premier League season with three wins and a draw, including a 4-1 victory over Newcastle United at the weekend.

A trip to Switzerland could help Man United gather momentum as they have won 50% of their Champions League encounters against Swiss clubs (W4, D2, L2), all of which came in the competition’s group stage.

Additionally, the Premier League giants have opened a new Champions League campaign with a loss just once across their last 21 appearances in the competition (W13, D7), courtesy of a 2-1 reverse to PSV Eindhoven in 2015/16.

The 36-year-old, who marked his second club debut with a brace against Newcastle, has amassed 134 Champions League goals throughout his illustrious career.

Ole Gunnar Solskjaer is not under pressure to select Cristiano Ronaldo every game
Edinson Cavani sidelined, but Solskjaer expects him to return soon