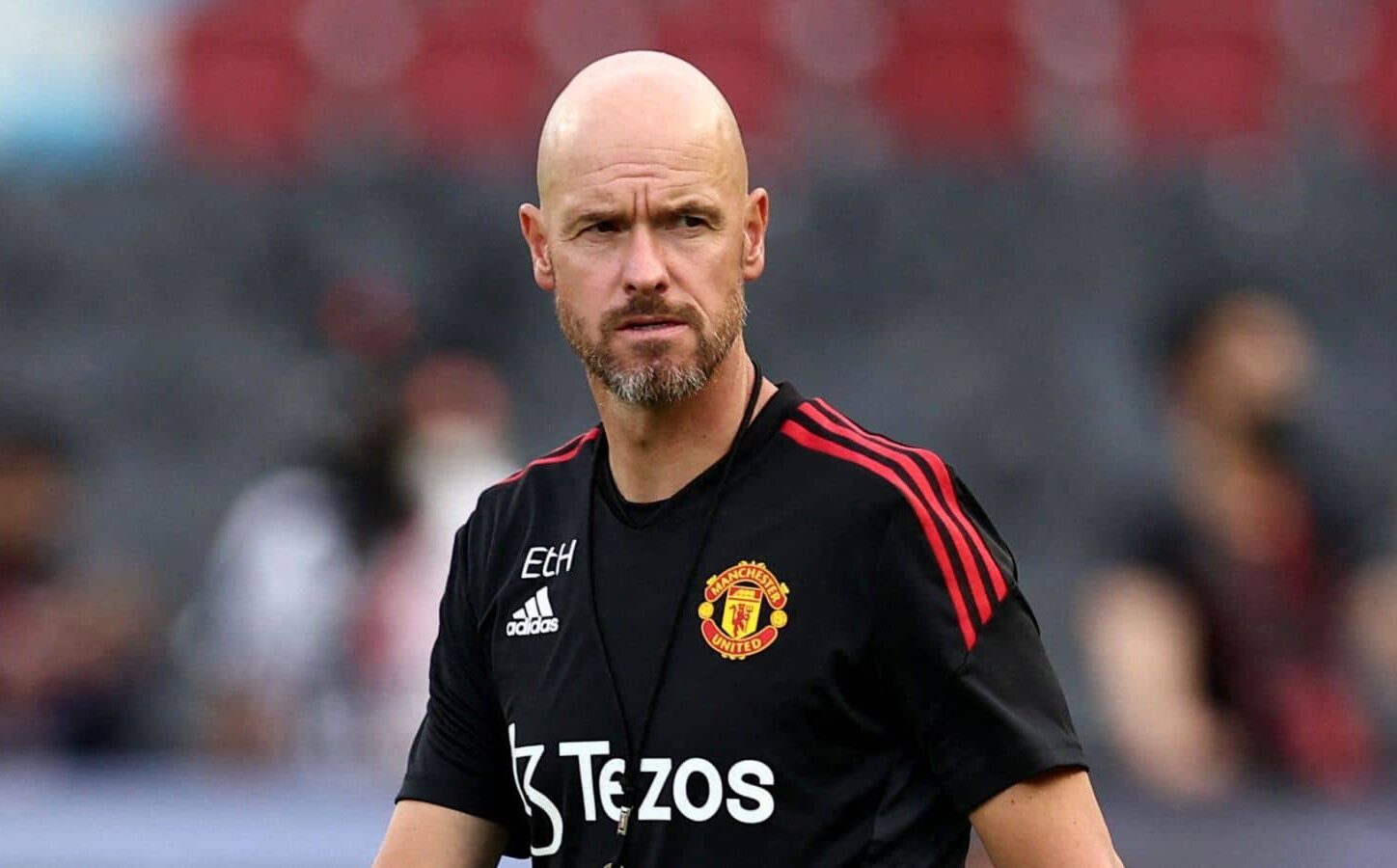 Manchester United manager Erik ten Hag has outlined the key improvement in his team’s performances and how they move the ball more quickly.

Since taking over as manager last summer, Ten Hag has implemented a possession-based system which sees the team move from attack to defence with speed.

The improved attacking prowess has enabled the club to win their last six home games and move into fourth place in the Premier League.

Speaking to the club’s in-house media (manutd.com), Ten Hag was full of praise for his team’s improvement and what his players have achieved in the past few months.

Ahead of the FA Cup tie against Everton, the manager was asked about Luke Shaw’s sensational team goal against Nottingham Forest in the Premier League.

“We’ve definitely improved that [team game],” Ten Hag said. “We work a lot on that. We did in the last months, and we still do it. You see the process, and it’s good when you score a goal like this.

“You start with David De Gea and go over to the left side. Then there’s a good switch of play, and you end up with the left full-back with a good front post run from (Anthony) Martial freeing up the space.

“And his finish, Luke Shaw, it is a great goal. But I remember, at the start of the season, a goal against Arsenal when we came from the back to the front. Of course, I find joy in such team goals.”

United have been at their best with counter-attacking moves throughout the season. However, while Ten Hag has instilled a rhythm of passing and flow throughout the squad, work still needs to be done if the Red Devils are to vie for silverware.

Ten Hag highlights the need for squad rotation at United

Ten Hag was also asked about Diogo Dalot and Lisandro Martinez getting minutes this season and how important it was to rotate the team.

“Definitely, and we have so many games to cover,” he added. “Sometimes we will rotate but also have a look at the opponents we will face.

“Tactical-wise, we can pick teams, but definitely, we also look to the physical load and the mental load for the players in the squad and the games we have to face.”

Following the FA Cup tie against Everton, United will face Charlton Athletic in the Carabao Cup.

The Red Devils then face Manchester City and Arsenal in crucial league games that could cement their position in the top four.

They also have the demanding task of facing Barcelona in the Europa League play-offs further down the line.

However, as far as squad rotation is concerned, the team will miss the services of Donny van de Beek who is likely to be out for a while with an injury suffered during the game against Forest.