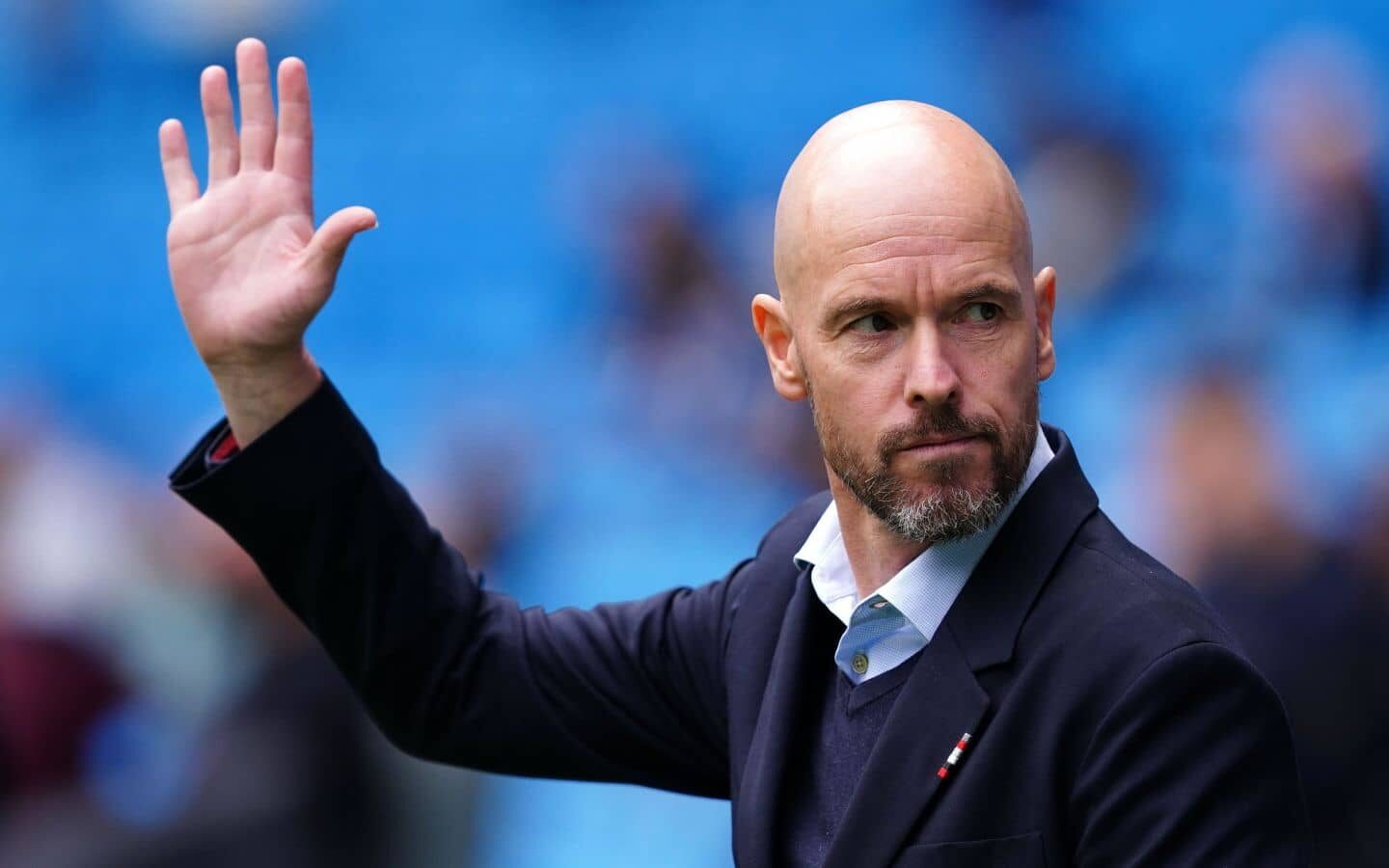 With the departure of Cristiano Ronaldo, United are short staffed in terms of leading the attack. While the contributions of Marcus Rashford and Anthony Martial are worth praising, there are a dearth of attacking options to lead the line.

Cody Gakpo was viewed as a viable option for Ten Hag, but his move to Liverpool has derailed the search for a striker.

During the pre-match press conference (via manutd.com) ahead of the Premier League game against Wolverhampton Wanderers, Ten Hag was asked about any potential striker signings in the January transfer window.

“It is always difficult – strikers are expensive and especially in the winter,” he said. “But you have to set the limits high with what we are looking for, so maybe we have to be creative.

“But we do everything we have in our power to get that done, to get the right players in who fit in the balance of the front lines.”

Speaking further on the subject of buying a striker, Ten Hag was optimistic about the length of the transfer window and that things might happen later on.

When asked whether the chances of purchasing a new striker were 50/50, Ten Hag did not agree with the sentiment.

“No – I don’t think you can judge that and rate it because it is about timing, it is about availability, it is about so many circumstances that play a role in it,” Ten Hag said.

“And let’s be fair, the window has not even started. So, it is a long period.”

It remains to be seen whether United will ultimately enter the market for a striker.

With several options lined up, such as Victor Osimhen and Dusan Vlahovic, the market could get interesting for United in the next few weeks.