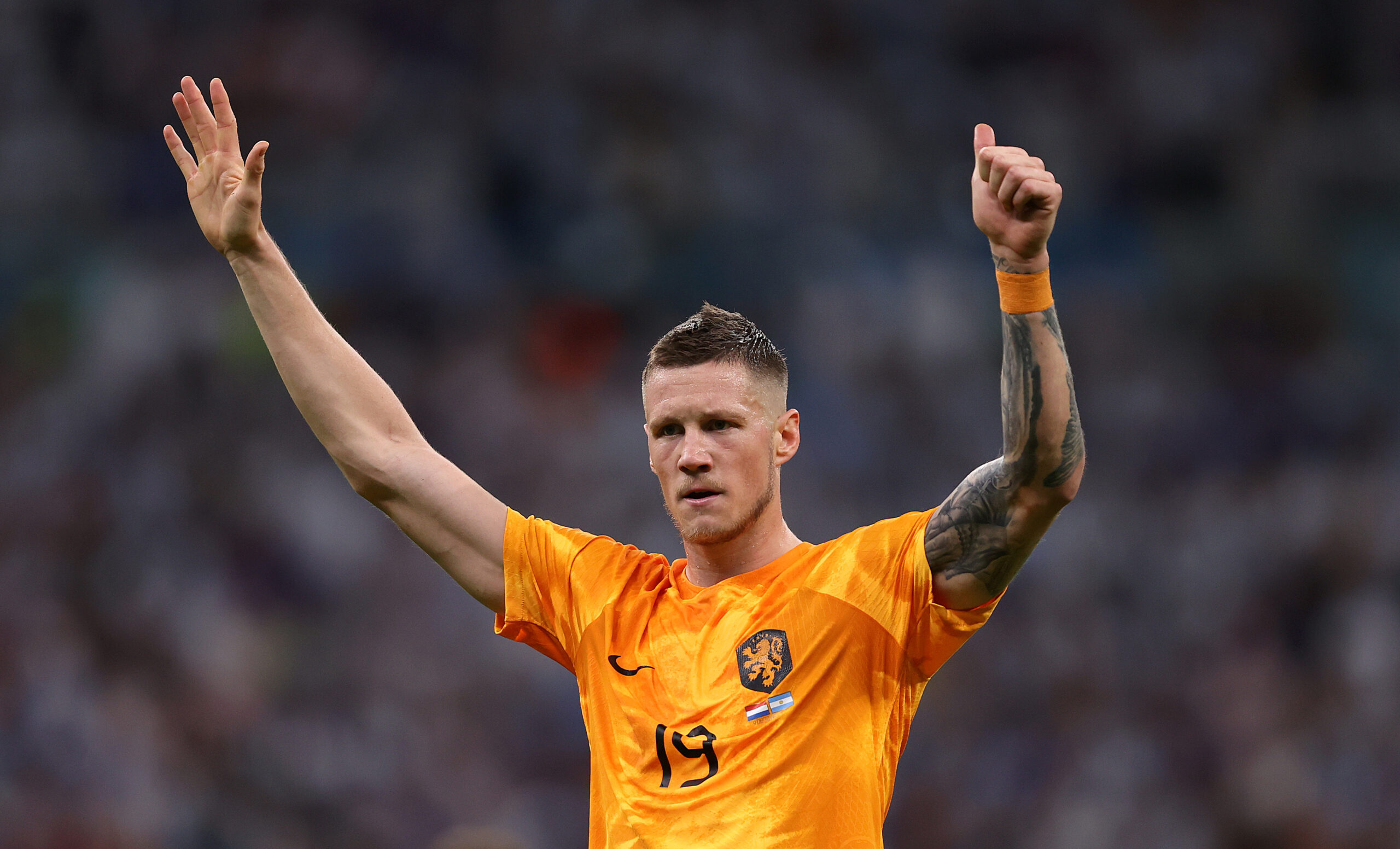 The Dutchman has been manager Erik ten Hag’s prime target for the January transfer window and United are now on the cusp of confirming his arrival.

United have agreed to pay €3 million to terminate his season-long loan deal at Besiktas and he will now join the club on a temporary basis for the rest of the campaign.

Weghorst will be in Manchester today for a series of medical tests. He could be available to face Manchester City on Saturday if registered by 12pm GMT tomorrow.

Weghorst should be a good stop-gap signing

The Dutchman joined Burnley from Wolfsburg during the second half of the last Premier League season, but could only muster two goals and three assists from 20 appearances.

After their relegation, he was loaned out to Besiktas. Weghorst has 13 goal contributions with them this campaign and will now be aiming to redeem himself in the Premier League.

The 30-year-old will obviously have more creativity around him at United and in our opinion, he could be a menace for opposition defences with his physical presence.

Weghorst also likes to press higher up the field with a steady work rate over 90 minutes. Hopefully, he will be registered in time for the Manchester derby.

He could be a game changer off the bench as he would provide a different outlook to United’s attack with his hold-up play and set-piece threat.

Weghorst is set to become United’s second signing of the January transfer window after the arrival of goalkeeper Jack Butland on loan from Crystal Palace.