Wout Weghorst does not want to miss Man Utd opportunity, has informed Besiktas that he wants to leave 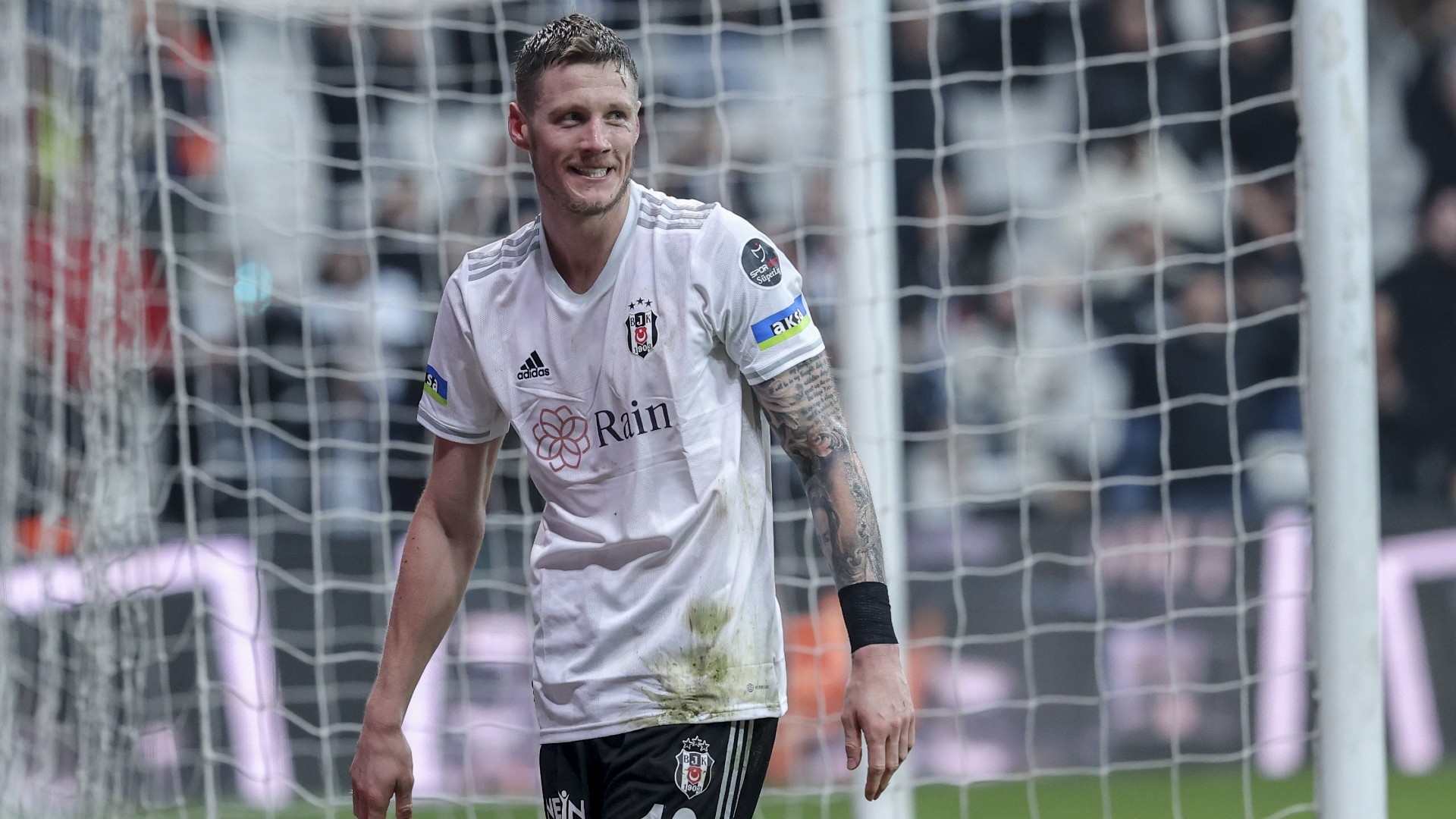 Wout Weghorst does not want to miss out on the opportunity of joining Manchester United this month, according to Turkish outlet DHA.

The Dutch striker is currently on a season-long loan at Besiktas from Burnley. The Istanbul outfit have the option to buy him for €10 million.

Hence, Weghorst needs the permission of Besiktas to secure a loan switch to Old Trafford and the next few days could decide his fate.

Besiktas are eyeing a compensation fee but will also want a replacement for Weghorst.

The club are currently open to re-signing Vincent Aboubakar but a move depends on whether his contract with Al-Nassr is terminated.

Weghorst was spotted waving goodbye to Besiktas fans yesterday and it was shortly reported that a loan transfer to United could be ‘very close‘.

However, the move is complicated at the moment. Besiktas have the right to keep him, having agreed an option to buy at the start of the season.

They are unlikely to release him without a compensation fee. This could also mean that United have to offer a higher loan package to the Clarets.

One thing in United’s favour is Weghorst’s stance. The Dutchman is determined to join the club while manager Erik ten Hag is a big admirer of him.

Weghorst would be a decent stopgap signing for United. He has a strong physical and aerial presence and has the knack for making goal contributions.

This season, he has registered nine goals and four assists from 18 games for Benfica. He also scored two key goals against Argentina at the World Cup.

Ten Hag had good success with Sebastien Haller as the target man at Ajax. He will be hoping to replicate the same with Weghorst if he joins United.