Would rejected ETH transfer have done better than Fred / McTominay against Brighton? 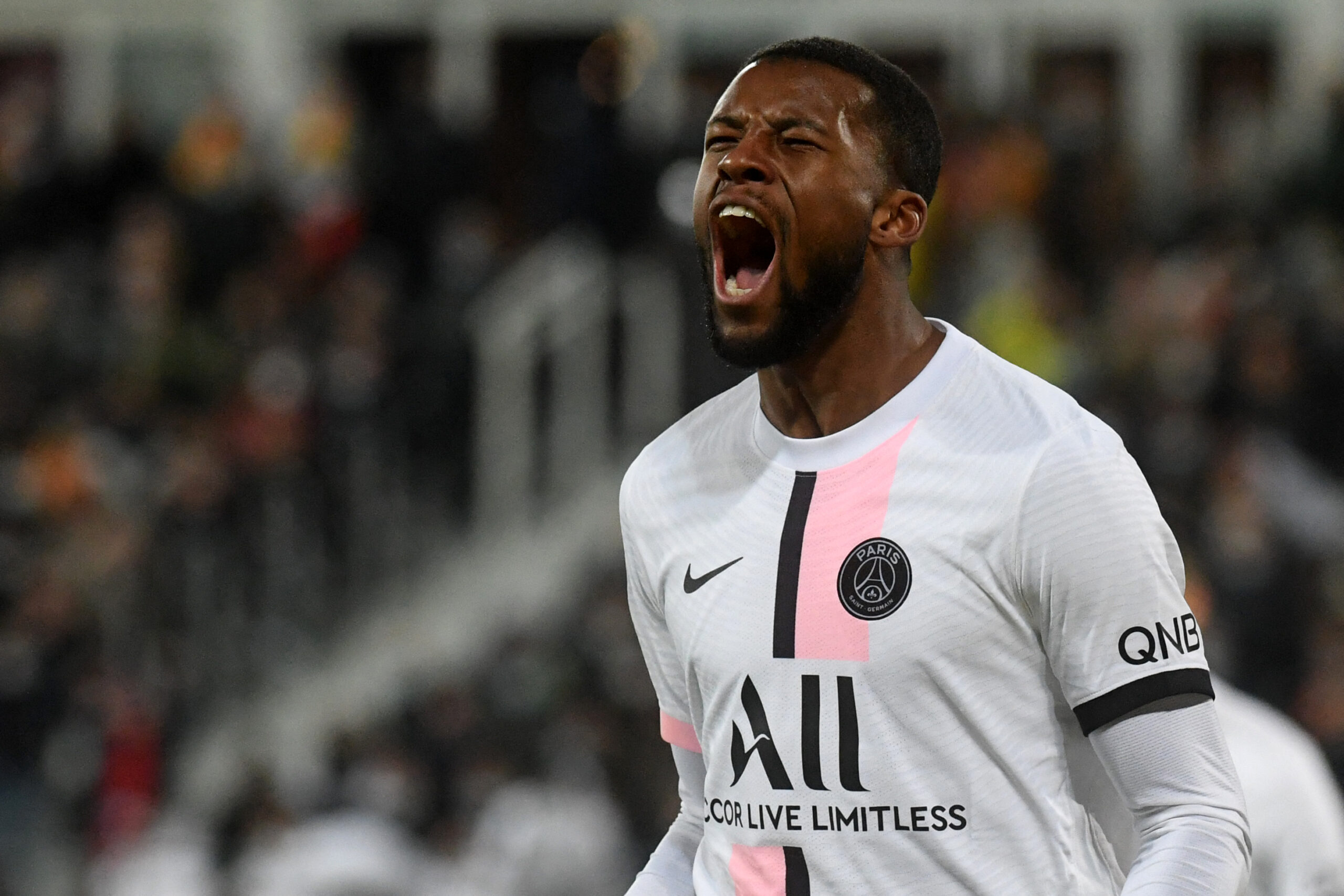 Manchester United had a poor start to their 2022/23 Premier League campaign as they suffered a 2-1 defeat at the hands of Brighton & Hove Albion at Old Trafford.

Fred and Scott McTominay produced disappointing displays in the centre of the park, and the former failed to win a single duel or tackle before his 53rd minute substitution.

McTominay did not make much of an impression either. The Scot managed to win four duels, but he was poor with his distribution with a success rate of just 67 per cent.

Hence, there are no surprises that United are now pushing for midfield reinforcements. A deal for Adrien Rabiot is in the pipeline and a transfer could be wrapped up soon.

There could be at least one more addition, but that won’t be Georginio Wijnaldum, who recently made the switch to Roma on loan from PSG after being snubbed by Erik ten Hag.

The former Liverpool midfielder was open to returning to the Premier League with United, but Ten Hag is said to have rejected the opportunity to sign his fellow compatriot.

We certainly believe he would have fared better than Fred and McTominay in the curtain-raiser.

One of Wijnaldum’s main strengths has been his distribution over the years. He has completed over 90 per cent of his passes over the past few seasons at club level.

This is obviously an upgrade on United’s main midfield duo. The Dutch star would have also provided better ball control in attacking positions without losing possession.

Despite this, there are plenty of reasons why Ten Hag could have rejected the move. Wijnaldum’s association with arch-rivals Liverpool may have hampered a deal.

Michael Owen was the last player to represent both clubs. He made the shock switch to Old Trafford over a decade ago. Ten Hag will have taken it into consideration.

On the other hand, Wijnaldum does have a weakness in his tackling/interception skills. He was initially an attacking midfielder by trade before his transformation under Jurgen Klopp.

While he has been effective with his passing and forward play, he is not someone that could be relied on defensively. Meanwhile, his long ball distribution is pretty much non-existent.

At 31, it is highly unlikely that he would make any improvement in those aspects. Ten Hag has made the right decision to snub Wijnaldum regardless of him being good on the ball.