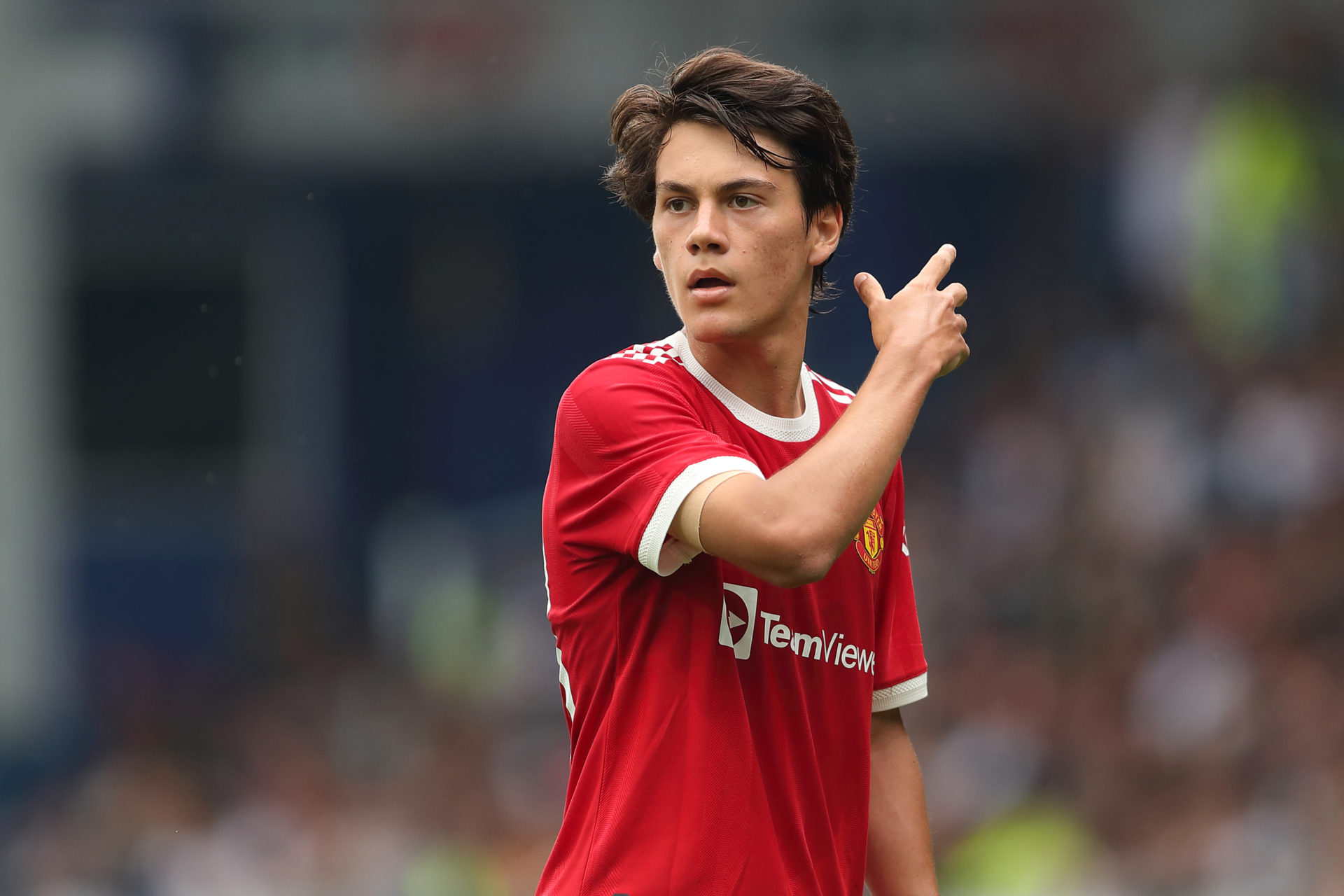 Manchester United seem to have found a Midas Touch in terms of performance and team structure over the past few months.

The resurgence of the Red Devils, led by Erik ten Hag, has led to nine wins on the trot, with the latest coming against Manchester City.

Old Trafford was buzzing over the weekend as Marcus Rashford and co pulled off a sensational comeback win against their rivals.

However, despite the winning momentum, one underlying problem has resurfaced. United have long suffered from a lack of squad depth.

With limited options in each position, Ten Hag and his team are often left stranded when deciding upon substitutes.

At one point in the game against City, the manager was only left with the options of youngsters Alejandro Garnacho, Anthony Elanga and Facundo Pellistri as potential replacements to bolster the attack.

Garnacho, who is having his breakthrough season, eventually assisted Rashford’s match-winning goal.

The other two, Pellistri and Elanga, have been having dismal seasons. The two youngsters are on the brink of loan spells as they look to break into the first team.

Pellistri got his first minutes during the Carabao Cup game against Charlton Athletic. He came on as a substitute but impressed in the little time he was on the pitch.

Meanwhile, Elanga has had opportunities but failed to make a mark. Despite featuring in the first team in the 2020-21 season, the Swedish star has been unable to cement his place.

With several key players either out injured or out of form, Ten Hag has the dilemma of keeping hold of two youngsters who probably need more time to develop into first-team stars.

With rumours swirling that both Pellistri and Elanga could be sent out on loan in the January transfer window, a discussion can be had on whether both should be sent out or if one should stay.

If either of them stays, who should be kept on the fringes of the first team?

The two youngsters present their own set of problems. Pellistri does not boast of Elanga’s experience but has been impressive with the chances he has received, both with United and Uruguay.

Pellistri should stay at United while Elanga goes out on loan

In a United career spanning 56 games, Elanga has scored only six goals. He is yet to reach his peak and stamp his authority, but it should be noted that it has not been for lack of opportunities.

Since arriving at the club in the 2020-21 season, Pellistri has been less than stellar in trying to force his way into the first team. However, he has also not enjoyed a lot of chances.

He debuted in the last Carabao Cup outing against Charlton Athletic in the dying minutes of the game. The 21-year-old was sent out on loan to Deportivo Alaves, where he played in 33 matches but failed to score. However, since returning, he has been left mostly on the sidelines by Ten Hag.

With games coming thick and fast for United, it could be Pellistri’s time to shine. He made his international debut for Uruguay before getting a chance with United and also played a role in his nation’s recent World Cup run.

If recent reports are to be believed, Ten Hag has been impressed with Pellistri and is considering keeping him at the club for the rest of the season. There have also been reports of him getting a renewed contract.

It cannot be argued that Pellistri has struggled to break through at United. But with the manager looking to put youngsters at the forefront, it makes more sense to give Pellistri another chance.

By contrast, Elanga has never enjoyed a loan spell at any other club and lacks consistent game time. A loan spell could work wonders for his development.