Will Van de Beek be forever chasing his tail at Man Utd?? 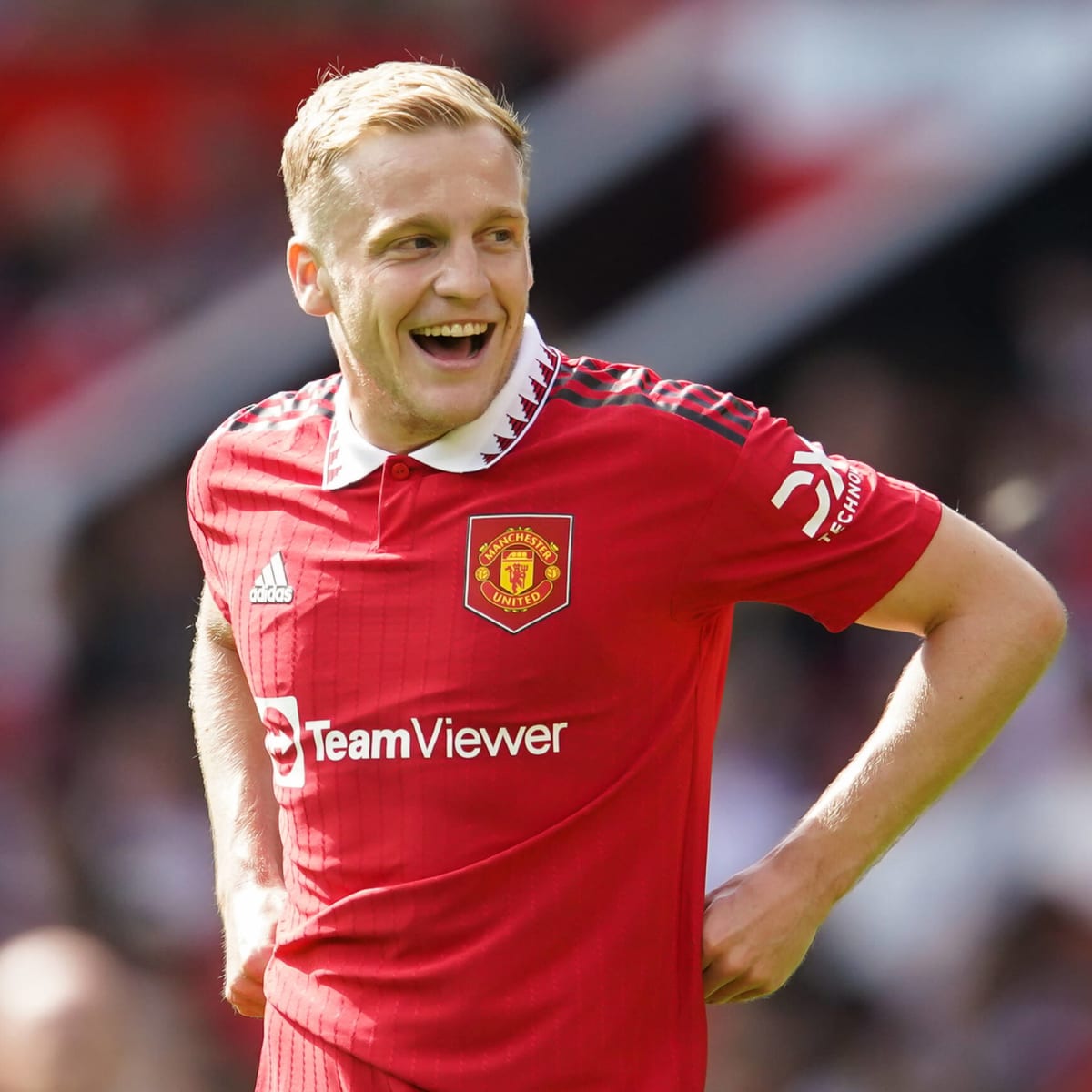 Eyebrows were raised the moment that Manchester United announced a deal had been struck with Ajax for Donny van de Beek in the summer of 2020.

While there has never been any doubting the Dutchman’s ability, questions have been asked of how he fits into a much bigger picture.

That was true on the day he arrived at Old Trafford and remains the case in the present. Despite having spent the best part of two-and-a-half years in English football, are we any nearer to finding answers to the many posers which hang over the Netherlands international?

As things stand, a confusing situation is doing nobody any favours. The arrival of fellow countryman Erik ten Hag does not appear to have wiped a slate clean, with United in no position to take even calculated risks.

They are currently priced at 5/6 to finish in the top four this season as can be seen by anyone looking to place a bet on Premier League outright markets, which means stability and consistency are key in maintaining this. The latest Premier League tips will only continue to side with United if they are able to show that positive progress is being made over a prolonged period.

Ticking that box has proved tricky in recent seasons, with more money being thrown at apparent problems. Plenty of that has been invested in areas of the field that Van de Beek likes to operate in. He has never been an exponent of the holding role, which is just as well given that five-time Champions League winner Casemiro now dominates that department.

His game has always been about winning the ball, moving it on and making teams tick. Unfortunately for him, the same can be said for the likes of Bruno Fernandes, Fred and Christian Eriksen.

To his credit, Van de Beek has not been prepared to throw in the towel. He has said of the qualities he would bring to the fold if used in his preferred position: “It [playing an attacking role] is also one of the points how I can maybe help the team, play in between the lines and make my runs with the ball, give some passes. I just do my best and have to stay fit and just help the team.”

It is easy to argue that Van de Beek has never let anybody down when given an opportunity to prove his worth, with the sporadic nature of competitive game time being the main issue holding him back. Even a loan spell at Everton in 2021-22 failed to truly reignite a spark.

Another transfer window is now fast approaching and it may be the time for him to force a move elsewhere in order to get his career back on track. A loan stint at Goodison Park was always going to be short and the fact that they were in a relegation battle made it a tough place to impress, so a more permanent switch could deliver long-term benefits to all concerned.

Van de Beek is deserving of more than he has been given at Old Trafford, with a promising career becoming stunted. He has been a loyal servant during his time with United, but obedience alone is going to give no dog its day and it may be that this one is left constantly chasing his tail if he sticks around in his current home.