Will Jesse Lingard move to Newcastle or Tottenham this transfer window? 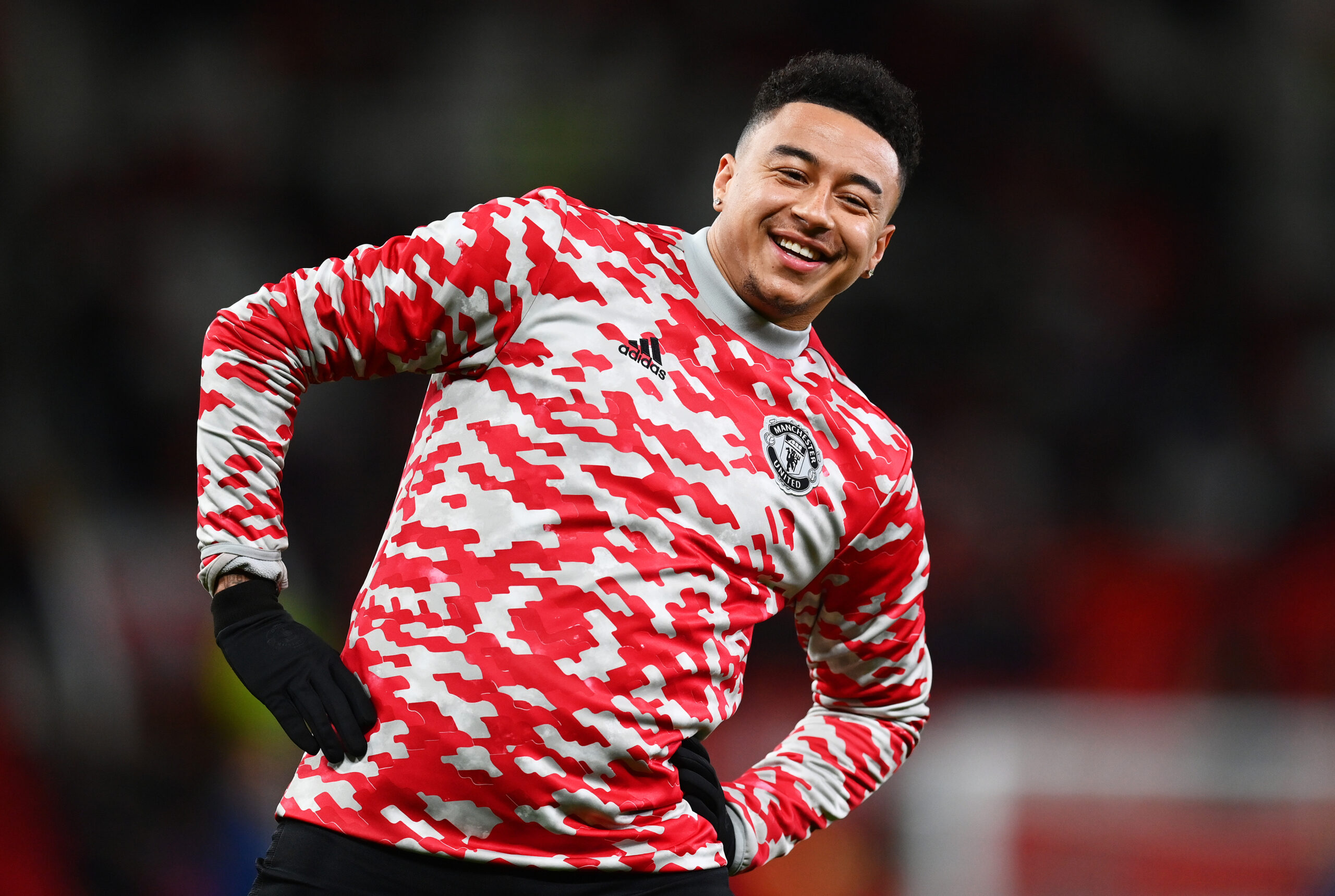 Jesse Lingard’s future has been a regular topic of discussion this month, with Newcastle United and Tottenham Hotspur among the top contenders to land his signature.

The 29-year-old had a superb loan spell with West Ham United during the back end of last season, bagging nine goals and five assists from just 16 appearances.

It seemed that the Hammers would re-sign him on a permanent deal, but then-boss Ole Gunnar Solskjaer made it clear that he wanted him to stay at Old Trafford.

Lingard was also satisfied with the decision, but it has not proved worthwhile. He has managed just over 270 minutes of playing time for the Red Devils this term.

With his contract expiring in less than six months, United now have the final chance to cash in on his services or they could lose him on a free transfer in the summer.

Tottenham recently contacted his representatives over a deal in either January or the summer, but the Mancunian giants are unlikely to do business with them this month.

The same could be said about West Ham as both clubs are above them in the league standings. The London duo are genuine contenders to qualify for the Champions League.

The Red Devils would be digging their own grave by handing Lingard to either club, and it appears a no-brainer for them to reject any kind of approach from the duo.

However, the scenario is completely different with the Magpies. The Tyneside outfit recently failed with a loan approach for Lingard. United prefer a permanent sale.

While Lingard is keen to listen to an approach from the Magpies, there could be a potential stumbling block over the terms of the contract which may need to be sorted.

The attacker still faces the risk of relegation. The Magpies may need to provide assurances that he can head for the exit door if they fail to preserve their top-flight status.

Lingard needs to be performing at the top level to keep his World Cup hopes alive with England.

On that basis, we can see the Magpies inserting a low relegation release clause if they sign him.