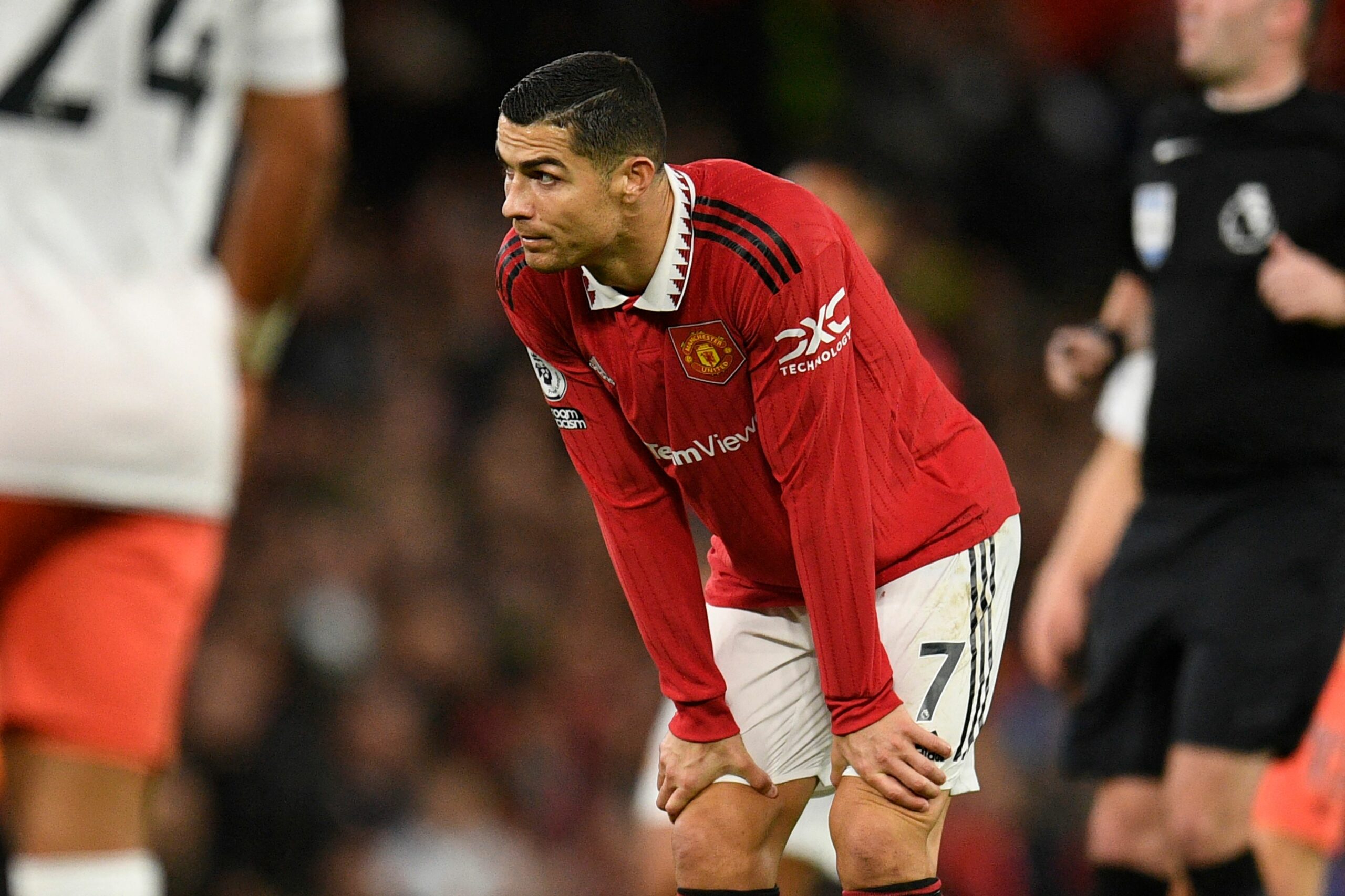 Cristiano Ronaldo has been given an inconsistent amount of game time under Erik Ten Hag as the former Real Madrid man has had to settle for Europa League appearances and brief substitute cameos.

Ronaldo has even reportedly refused to be subbed on in fixtures recently, having been seen walking down the tunnel before the end of a game.

The controversy surrounding the five-time Ballon d’Or winner means there is now a real possibility he could move on in the January transfer window with Chelsea linked, amongst others.

Even if Ronaldo were to stay at Manchester United, it is clear he is not in Ten Hag’s direct plans as an immediate starter. For fans of the Portuguese forward, this will be a huge disappointment and could affect the club commercially.

Sports streaming is a huge indicator of which football teams are the most popular online, as teams with the most fans tend to record the most stream searches for their fixtures.

ExpressVPN’s infographic shows what drives sports streaming in the UK with Liverpool leading the pack as well as United’s city rivals Manchester City trailing behind.

Liverpool are undoubtedly helped massively by the huge global fanbase that tunes in simply to watch Mohamed Salah – Ronaldo rejoining United and regularly starting games has similarly been huge commercially.

Ronaldo has fans around the world that follow him everywhere he goes and their interest in the former Juventus attacker’s fixtures certainly has a huge impact on United’s viewing figures.

With Ronaldo’s potential absence alone, millions of fans will likely opt not to watch Manchester United fixtures as their favourite player is not present.

After all, Ronaldo is not just a football but a global superstar that has built a huge brand, the success of his brand was received short term by United as they sold £187 million in ‘Ronaldo Seven’ shirts after his Old Trafford return was announced.

The shirt sales alone more than paid for Ronaldo’s transfer fee from Juventus and the clubs’ shirt sales have not slowed down with the Red Devils selling the most shirts worldwide in 2022 and their best seller being Cristiano Ronaldo shirts.

Is losing Ronaldo worth the financial consequences?

The uncertainty surrounding Ronaldo’s future will certainly be affecting viewing figures and possibly social media interactions in the present, but if he were to leave permanently then United would lose their most effective marketing tool.

Losing Ronaldo would certainly harm United financially, but some people would argue the commercial downfall would be worth it.

After all, the team should be chosen based on form and merit and not what a player offers off the field in terms of marketing and reputation.

Ronaldo is in the latter stages of a stellar career and is certainly not as sharp and effective on the ball as he used to be, but United are struggling to gain consistent goals from their forward players.

He was the last Manchester United forward to net in an impressive display against Everton with all of the goals coming via midfield players since.

It could be argued that United have little to lose in giving Ronaldo more game time at least while he is still at the club, as his presence alone simply guarantees goals.