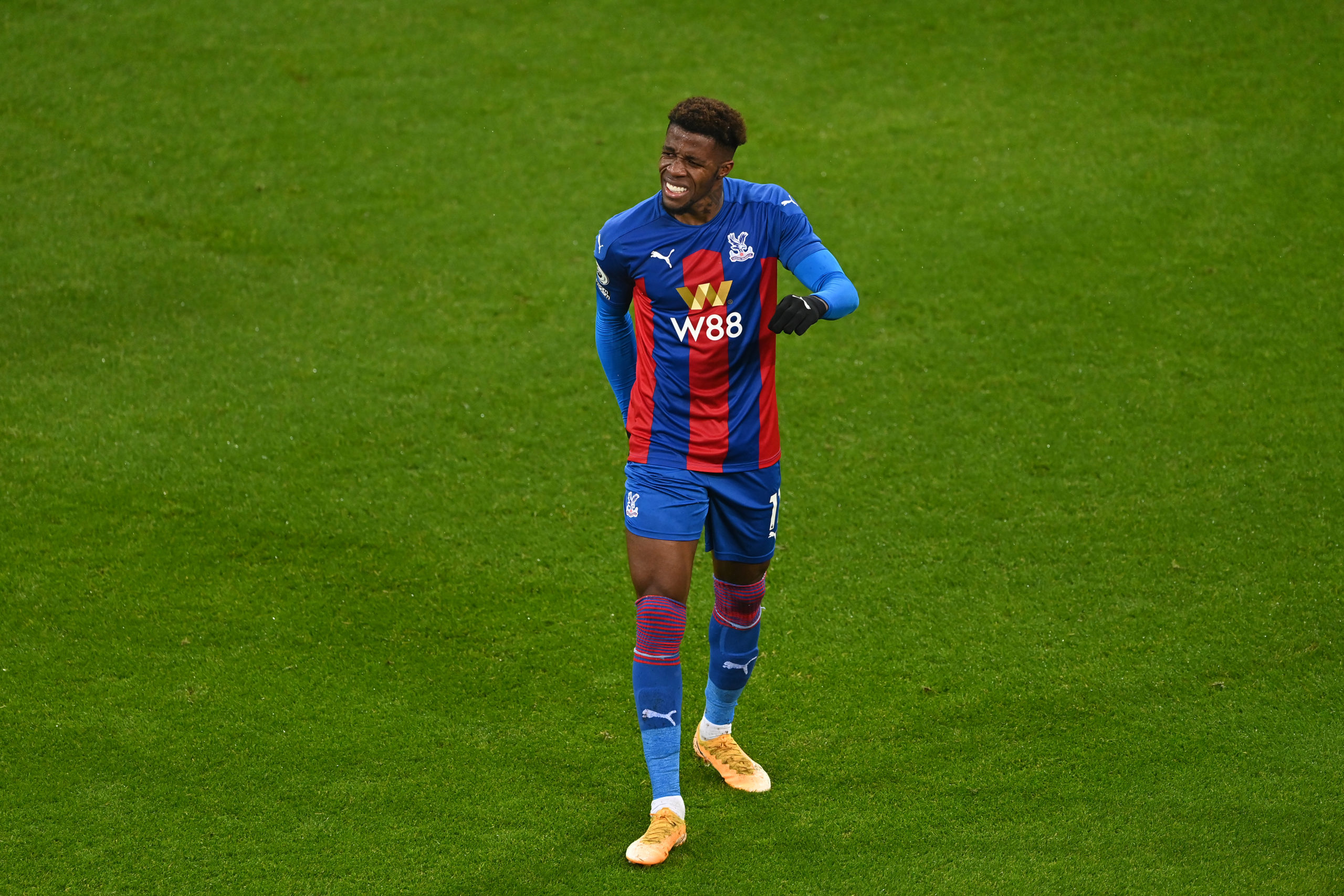 Speaking to On the Judy Podcast, Crystal Palace winger Wilfried Zaha has said that a training session before the start of the 2014/15 season ended his career at Manchester United.

The Ivorian international rose through the ranks in Palace’s youth set-up and, after three years with the senior team, the Red Devils signed him in 2013.

Zaha made just four appearances under David Moyes before being loaned to Cardiff City for the remainder of the campaign.

He returned to United, with Louis van Gaal then in charge. After being an unused substitute in the Red Devils’ first three fixtures of the 14/15 season, Zaha was loaned back to Palace before being bought permanently by the club.

The 28-year-old said that when he came back to Old Trafford following his loan spell at Cardiff, he was given one training session by Van Gaal and then-assistant manager Ryan Giggs to prove his worth.

Zaha said: “I remember I came back after pre-season, they said ‘you’ve got one more session for us to decide’; it was Van Gaal and Giggs as his assistant.

“These were things I didn’t even argue with, but it made me who I am now; my confidence and who I am, it just changed me. All of those things I went through.

“They said ‘we’re giving you this session to see’. So basically I was on trial again. Imagine going back to the team who bought you, and I was on trial.

“The first time when I went there, I got a house, but this time I got a hotel. I just thought ‘get a hotel because I didn’t know what would happen’.

“That training session, I trained well. I remember (Wayne) Rooney telling me ‘you trained well, Wilf’. I went to see them in the room and they were just like ‘we don’t think you’re good enough, you can go’.

“This was pre-season, edging towards the new season. They didn’t think I was good enough and sent me out on loan (to Palace).

“I didn’t argue, I was so relieved and felt like ‘thank you for telling me straight and letting me restart my career really’.”

Had Zaha stayed at Old Trafford, he may not have been able to find substantial playing time given that United had numerous attacking options in the likes of Rooney, Robin van Persie, Juan Mata, Angel di Maria and Radamel Falcao.

The Ivorian attacker’s return to Palace has worked well. He has been a regular for the Eagles and an important reason why they have managed to stay in the Premier League for multiple seasons.

With 66 goals and 72 assists in 382 matches, it is fair to say that Zaha has pretty much established himself as a club legend.

This season, the 28-year-old has amassed nine goals and two assists in 20 appearances across all competitions. Zaha is well on the brink of bettering his best goal tally in a single season (10).

A move to United may have come too soon in his career, especially with the managerial changes at Old Trafford, but it is great to see that he has found success.

Regardless of how often he is linked with a move away (and that happens every summer), he is well-settled at Palace, amongst their best-paid players and clearly enjoying his football.