Why Zidane Iqbal deserves to play against Everton or Charlton Athletic 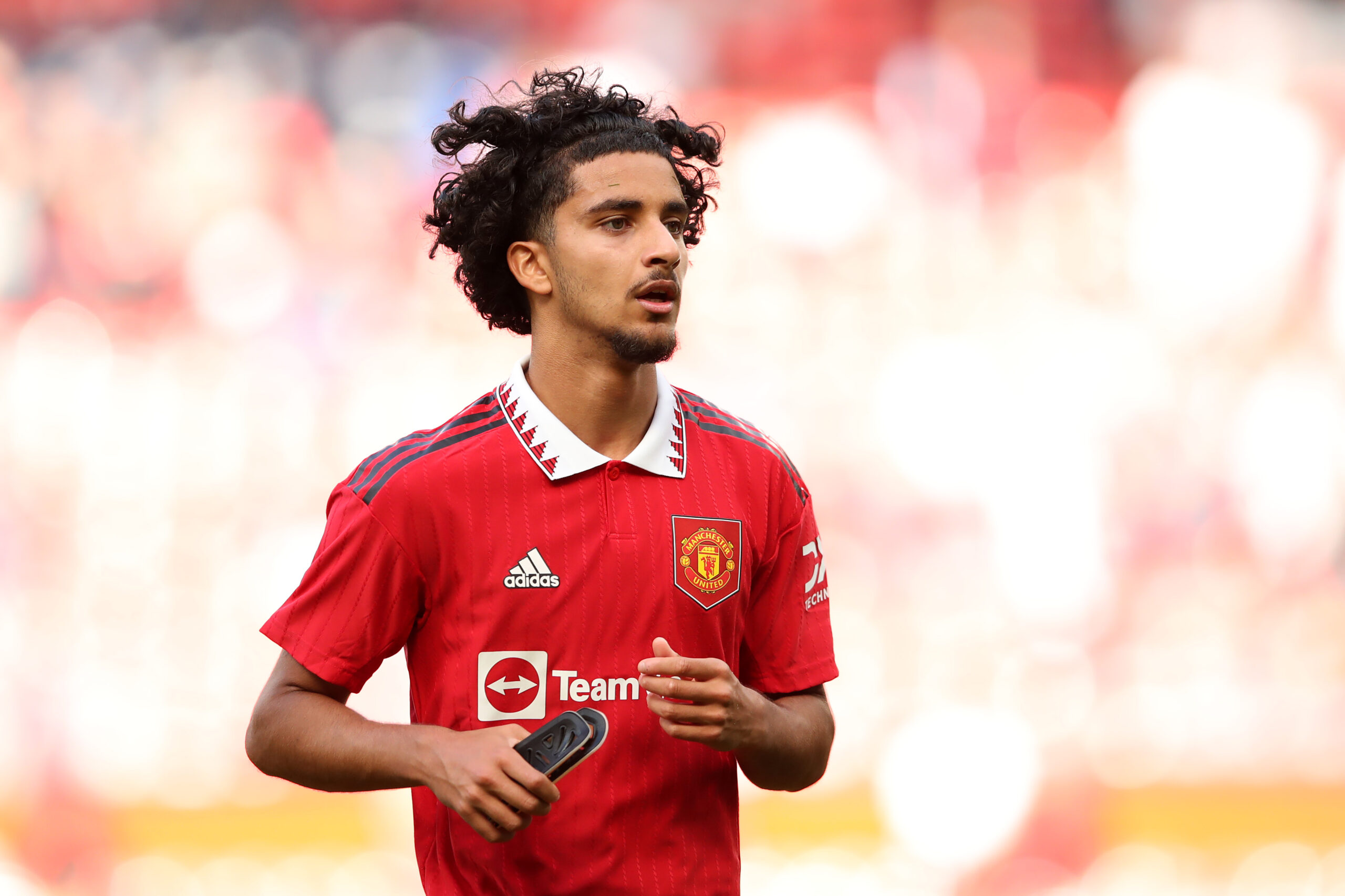 Manchester United picked up a sixth-straight win in all competitions last night as they registered a 3-0 victory over Bournemouth in the Premier League.

The club are now five points ahead of fifth-placed Tottenham Hotspur in the standings while there is a seven-point gap between them and arch-rivals Liverpool.

United look in a strong position to qualify for next season’s Champions League, but there is still much work to do with another 21 games left in the league campaign.

With the club alive in all competitions, there needs to be rotation hereon and in our opinion, Zidane Iqbal could make his breakthrough under manager Erik ten Hag.

The youngster was hugely impressive for the Red Devils during pre-season, but he has yet to play a competitive game this term despite being a regular on the bench.

However, he could make an appearance against either Everton (FA Cup third round) or Charlton Athletic (Carabao Cup quarter-final) before United face Manchester City in the league.

Ten Hag has already said that he wants to win every competition, but the Dutchman will have an eye on resting some players ahead of the Manchester derby on January 14.

Iqbal could be one of those that could benefit in the rotation policy, particularly after the knee injury sustained by Donny van de Beek against Bournemouth last night.

United currently have Bruno Fernandes and Christian Eriksen, who are regulars in the no. 10 and no. 8 roles, but we don’t see them completing 90 minutes in the next two games.

This should open up an opportunity for Iqbal to feature against either Everton or Charlton. The 19-year-old may not start but could get a chance to make an impact off the bench.

Iqbal has already seen Alejandro Garnacho grab his opportunity under Ten Hag this term. The upcoming Cup games could provide a platform for the midfielder to impress the manager.

‘The whole team deserves the clean sheet’ –  David De Gea heaps praise on his teammates on landmark appearance
Manchester United could be on the verge of a monumental £18.4 million January transfer mistake