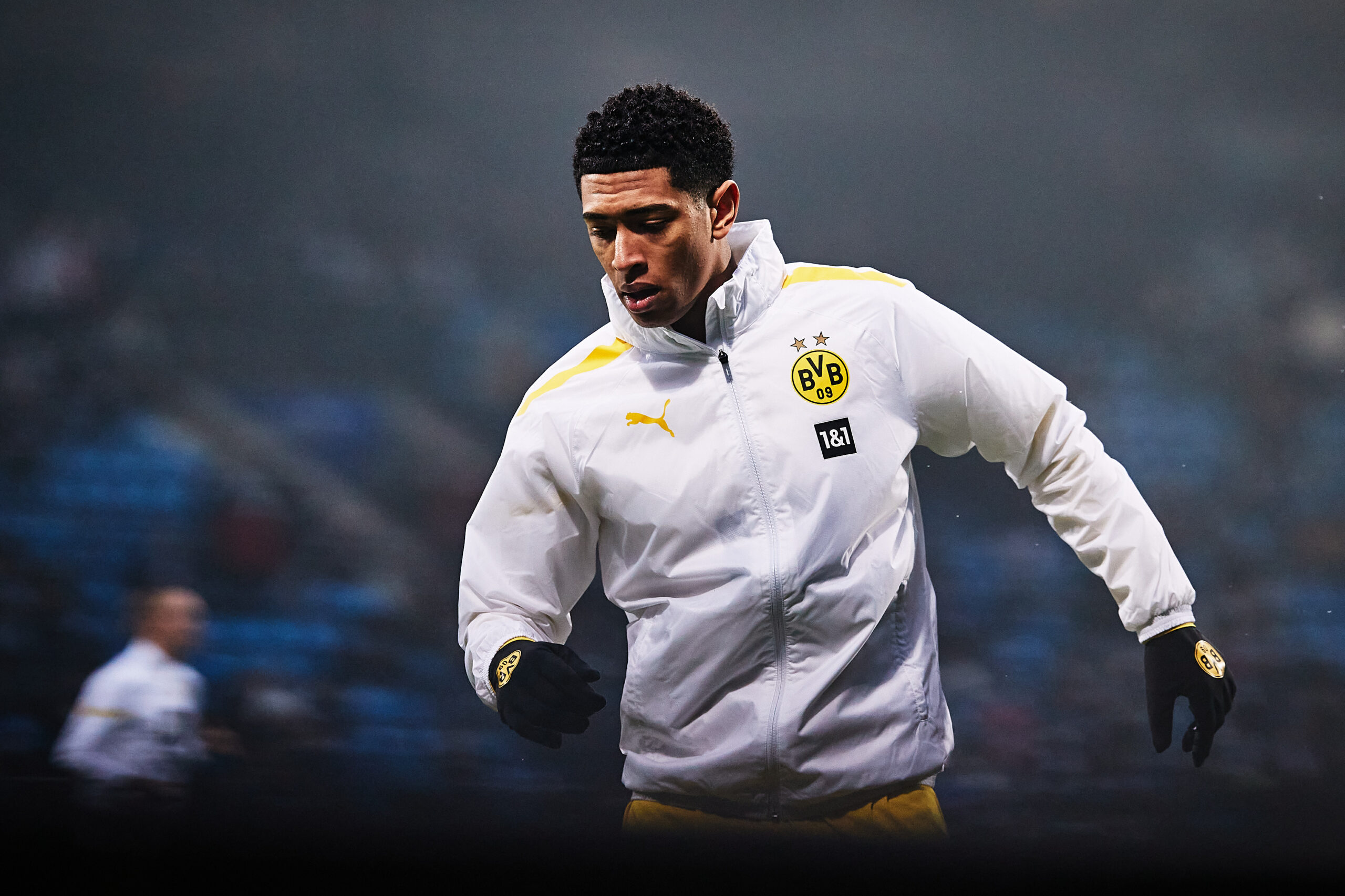 Manchester United are eyeing a new midfielder this summer, and it has recently emerged that Barcelona’s Frenkie de Jong is one of their prime transfer targets.

The Dutchman is undoubtedly gifted with strong technical attributes such as excellent distribution and ball control, but United could be better off pursuing someone, who is more creative with goal involvements.

While de Jong has built his reputation in the centre of the park in recent years, he is not necessarily a direct goal contributor. In fact, he has not registered more than seven goals or assists in a league season.

Considering this aspect, Liverpool midfield target Jude Bellingham would be an ideal signing for United over De Jong. The 18-year-old was heavily touted to join the club at one stage before his switch to Dortmund.

After a productive debut season, he has taken his game to the next level this campaign with 17 goal contributions from 43 appearances in all competitions, 10 of those have come in the German Bundesliga.

The teenager has also been solid defensively with an average of 1.6 tackles and 1.3 interceptions per league game, far better than what De Jong has managed in La Liga (1.1 tackles and 0.6 interceptions).

Being seven years younger than De Jong, United would be signing a player with a much higher ceiling as well. While De Jong is valued between €70-80 million, Bellingham could be prised away at €100m.

It is unclear whether either player would leave their respective clubs this summer, but if the opportunity seriously arises, United should prioritise a move for their former target Bellingham over De Jong.

The Red Devils are likely to hand incoming boss Erik ten Hag with a significant budget to pursue new signings, but may face an uphill battle to sign one of the duo in the upcoming transfer window.

The lack of Champions League football is a big blow, but the hierarchy appear optimistic of making high-profile signings this summer, trusting on the club’s pulling power due to reputation and past success.