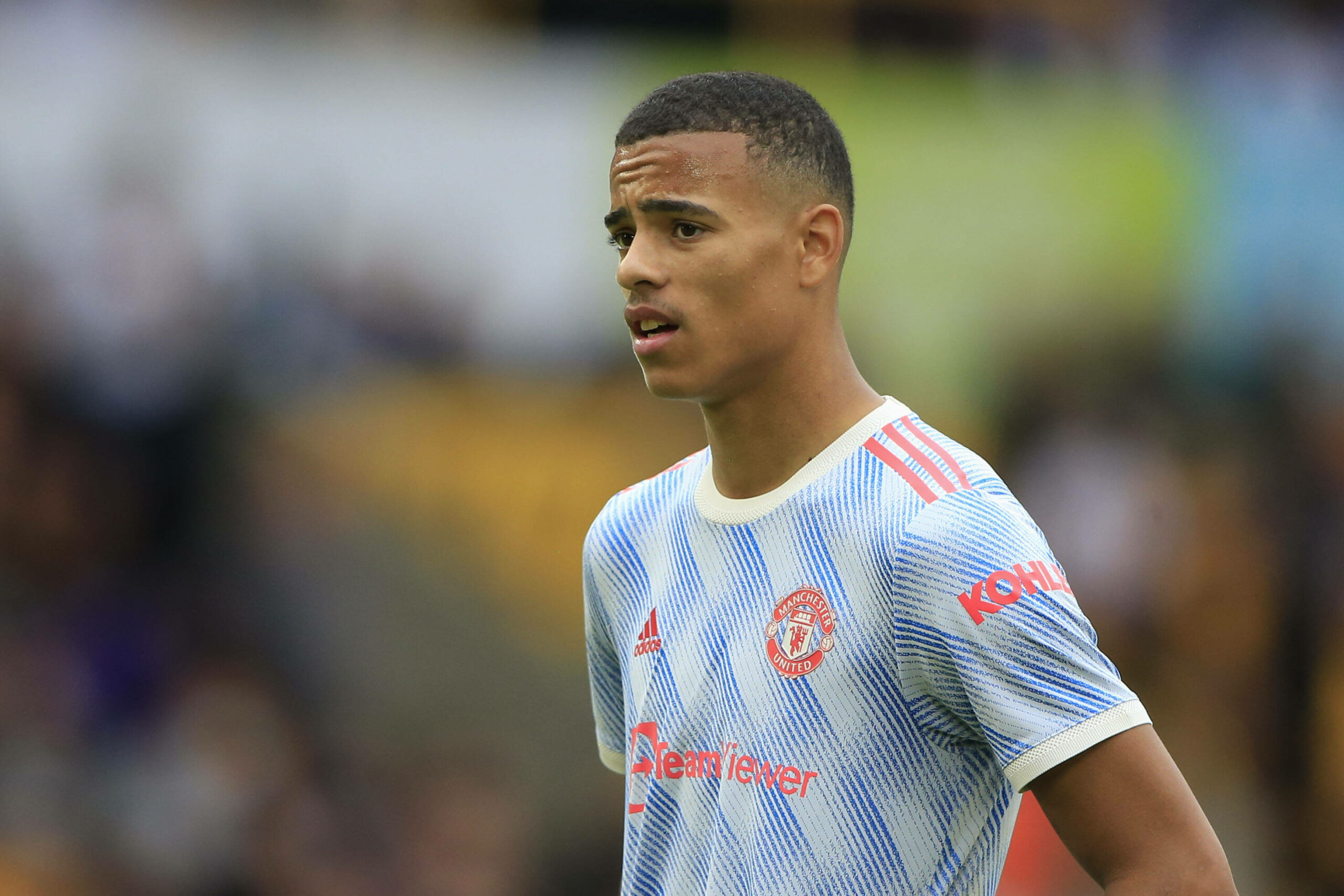 However, one notable name was not included on the list.

Mason Greenwood has been in red-hot form this season, scoring three from the three Premier League matches played to date.

The 19-year-old’s omission from the squad may have left some fans scratching their heads.

However, they had nothing to fear as he does not need to be registered to play as per UEFA rules under 21 players.

Here is the 25-man list released by the club.

The UEFA rule states that any player under the age of 21 can be considered as homegrown and does not need to be included in the 25-man list.

He is eligible to play providing he is included in the B-list which can be submitted later.

Greenwood is expected to lead the United line in the future. With Edinson Cavani and Cristiano Ronaldo in the squad, he has the perfect teachers to guide him.

The Englishman has only bagged one Champions League goal to date but should score many more in the future.

His recent goal against Wolverhampton Wanderers in the Premier League highlighted his ruthless nature in front of goal.

Learning from Cavani and Ronaldo is sure to help Greenwood fulfil his potential at the top level over the next few years.