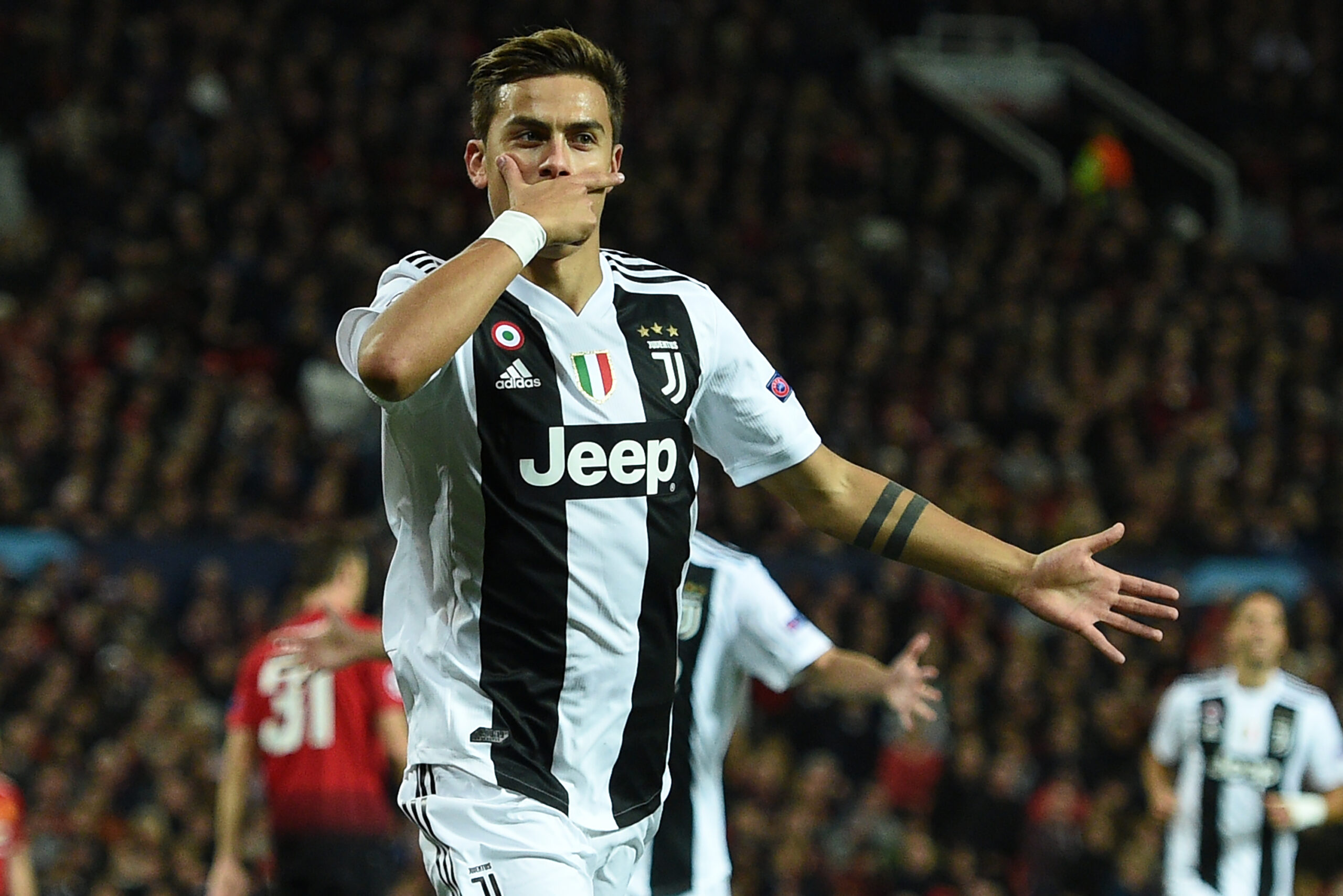 Since his exit from Juventus was confirmed, Paulo Dybala has been strongly linked with a move to Inter Milan and it was widely expected that he would end up at the Stadio Guiseppe Meazza.

However, the loan arrival of Romelu Lukaku from Chelsea has seen Inter become more hesitant to snap up Dybala and according to Corriere della Sera, the Nerazzurri have now pulled the plug on a move for La Joya.

The report adds that Roma and Napoli are unable to sanction a deal for the Argentine due to the finances involved while Serie A champions AC Milan are currently focused on Charles De Ketelaere and Hakim Ziyech.

This all but leaves Manchester United with a free run at Dybala, who has reportedly agreed to accept lower wages in order to get a deal done, but the Red Devils are only expected to pursue a move should Cristiano Ronaldo depart the club this summer.

Dybala racked up 21 direct goal contributions during the just-concluded campaign at an impressive rate of one every 124 minutes which highlights his undeniable quality.

However, the 28-year-old is simply not what United need right now ahead of the 2022/23 season where they will be looking to secure a return to the Champions League.

Erik ten Hag’s men are close to landing Christian Eriksen on a free transfer and the Dane is expected to be a real source of creativity alongside Bruno Fernandes.

Ajax’s Antony could also end up at Old Trafford as the winger is keen to reunite with his former manager ten Hag after two successful years together in Amsterdam.

The Brazilian’s trickery would also add a new dimension to United’s attack but one thing the 20-time Premier League champions could really do with right now, and especially in the event that Ronaldo leaves, is a natural goalscorer.

Porto’s Evanilson could be on the move this summer and a switch to the red half of Manchester would make perfect sense for all parties involved.