Why Donny van de Beek will succeed at Manchester United 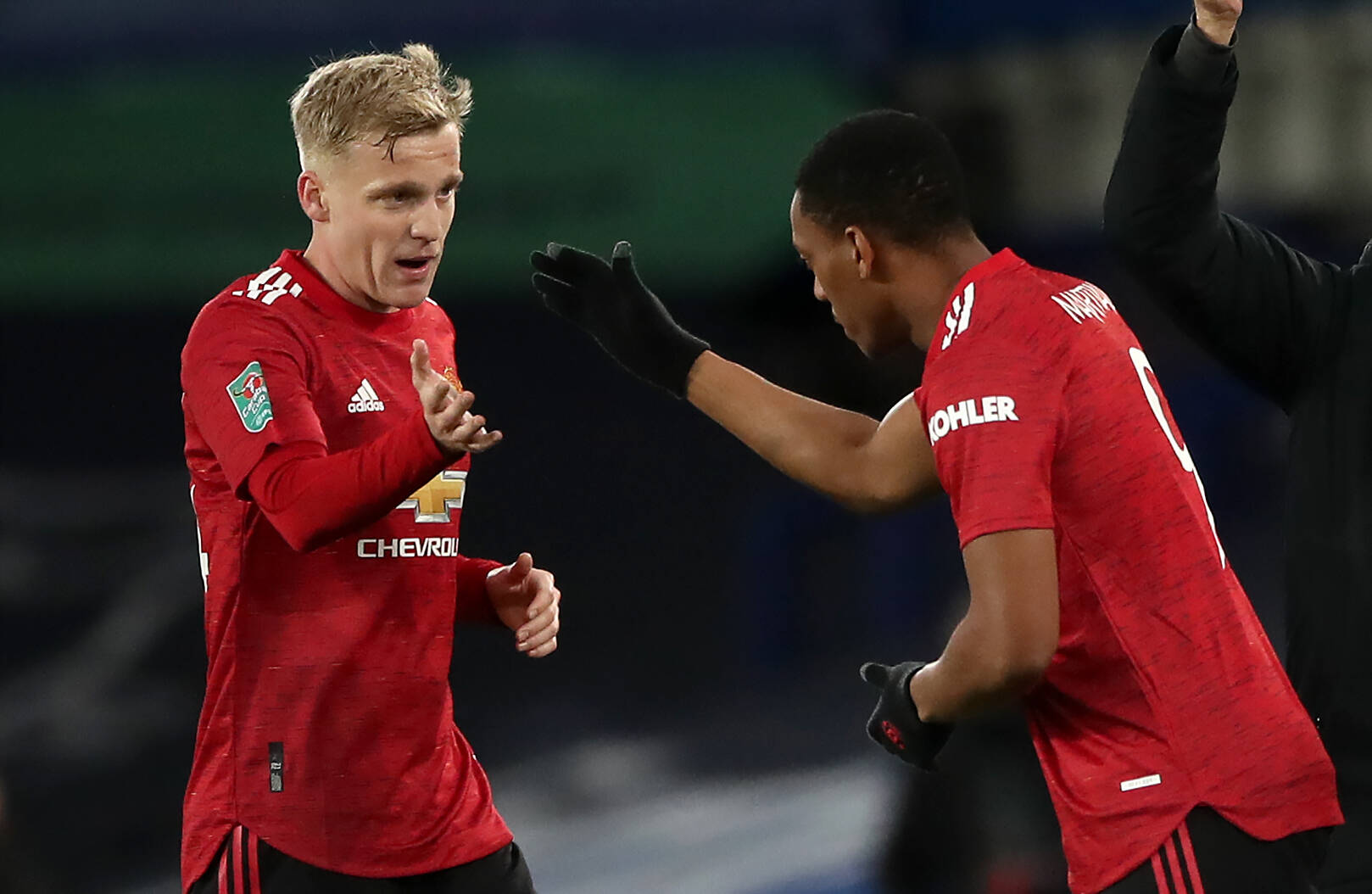 The ex-Ajax man has played 319 minutes in the Premier League for the Red Devils, averaging just 22 minutes per match.

He has enjoyed some game time in the various cup competitions but has never really stood out which has led to him spending the majority of the season warming the bench.

So, what has gone wrong for the Netherlands international at United?

Ole Gunnar Solksjaer may not be everyone’s cup of tea as United manager, but he does have a clear vision for the club.

Solksjaer has made it clear that trusting in youth is the way forward and the introduction of van de Beek follows this philosophy.

He is still a 23-year old with no prior experience playing in England. Technically he looks the part, but physically it looks like he may be slightly off the mark.

Solksjaer will recognise this and will be easing him in. Countless players have moved to England and struggled to adapt. A good comparison would be his former Ajax teammate, Hakim Ziyech.

The Moroccan was one of the best playmakers in the Eredivisie – but has struggled to adapt to the Premier League’s physicality and speed since joining Chelsea.

Take into account Ziyech is 28 years of age and he should really be hitting his footballing peak, whereas van de Beek is five years younger.

He has also played significantly fewer minutes, yet they still have the same amount of goals this season.

The immediate impact of Bruno Fernandes set the benchmark for expectations, but some fans need to take a step back and understand that never signing will be the finished article.

It would be a tragedy to sell van de Beek after one season, without him being able to show his true capabilities. Watching him play for Ajax and Netherlands, you can see the talent is there.

He is a footballer who really likes to keep things simple but can split open a defence with a neat flick.

Van de Beek is a pleasure to watch and it is no surprise that many of Europe’s top clubs were fighting for his signature.

The 2021/22 season will be a busy one for United and van de Beek will hopefully be handed many more opportunities to shine.

United ‘interested’ in signing €42 million forward, but there is a catch
Maguire, McTominay, Shaw suspended for second leg against Granada, Solskjaer reacts