Why Bruno Fernandes’ third goal would not have stood last season 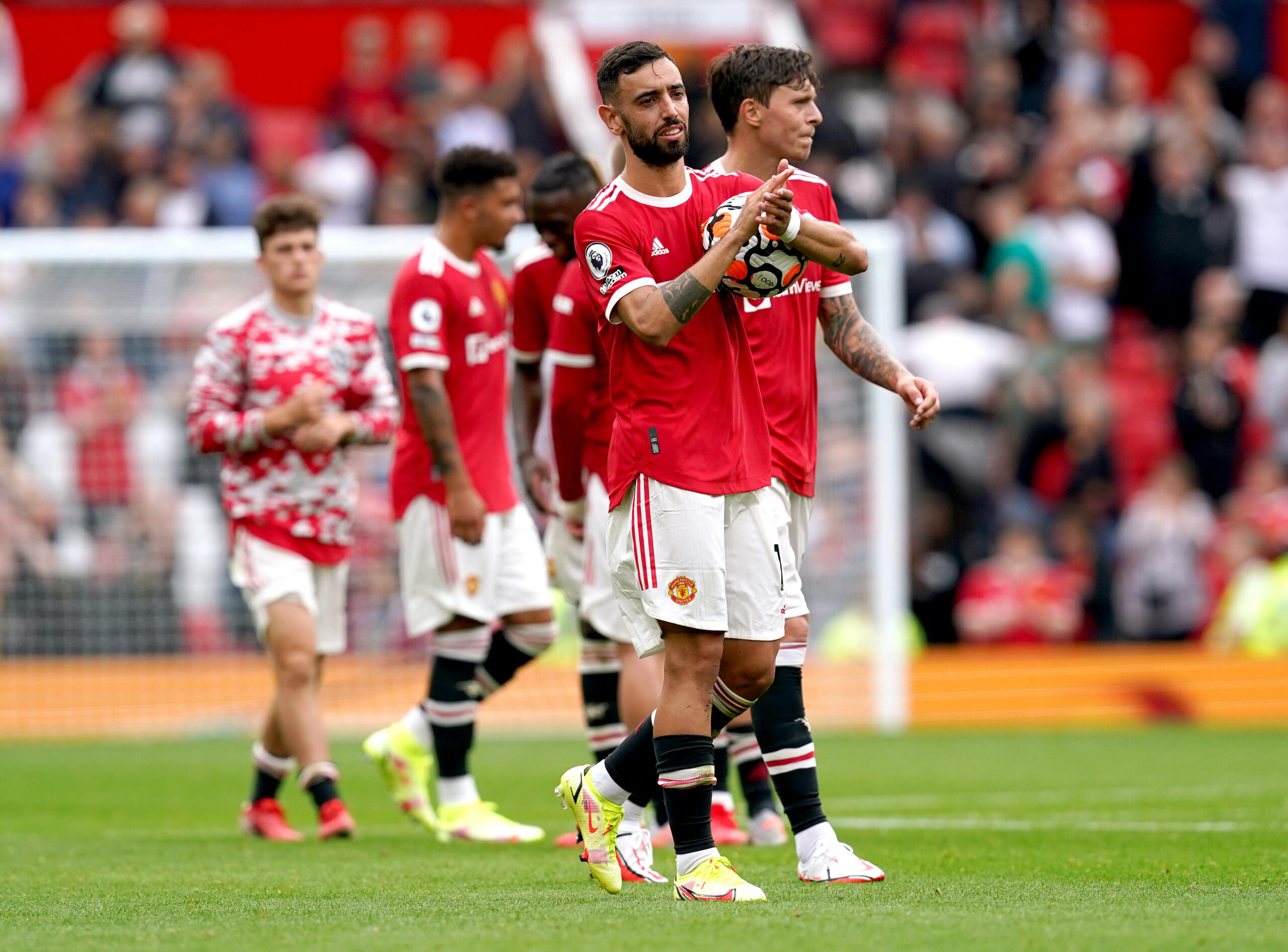 Bruno Fernandes produced a scintillating performance on the opening day of the Premier League.

However, his third goal would not have counted if he had scored it last season.

Paul Pogba perfectly laid the ball through the Leeds defence for the first goal, which Fernandes hammered into the net.

The Portuguese’s second was also set up by the Frenchman.

This time he checked back before striking the shot. It was cleared by Luke Ayling, but goal-line technology showed it narrowly crossed the line.

The third goal was assisted by Victor Lindelof, which he precisely struck over the top of the goalkeeper.

Last season, VAR stole the fun from football with its pinpoint accurate decisions. Players were given offside even if a hair was beyond the last line.

If the same rule stood, VAR would have definitely interfered, and Fernandes’ goal would have been ruled offside.

However, the line used by VAR to measure the offside position has been thickened this year.

This will help in quick decision making and less interference from VAR.

And we were able to witness the positive outcome of the refurbished rule on the opening weekend.

Former referee Dermot Gallagher told Sky Sports that the goal was a great example of what they wanted to change.

“We want to see football played the right way,” he said. “Do you want to deny a goal for such a tight margin?

“Everyone, except Leeds fans, would say no. It was the right thing to do, and it worked from day one.”