Who will replace Ole at the wheel? 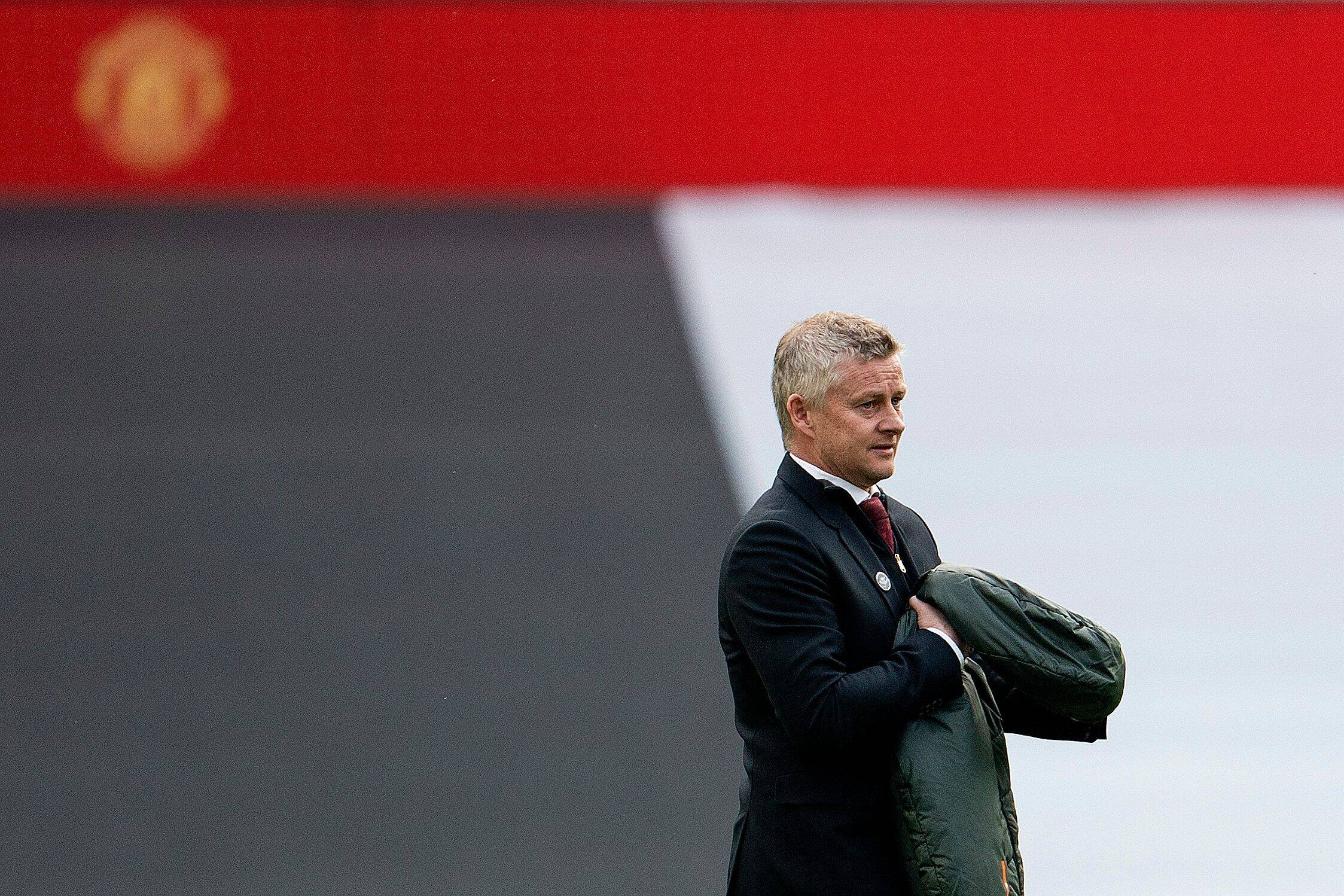 At that point, Solskajer had limited experience managing Molde in his native land across two spells, as well as an unsuccessful spell at Cardiff City in the Premier League in 2014, which led to the Welsh club’s relegation.

What was meant to be a short-term caretaker role turned into a three-year stay for the former United striker.

His impressive start, which included a manager of the month award in his first month, resulted in a permanent job for the Norwegian.

Solskjaer managing United initially seemed like the perfect match, but the club has experienced some ups and downs, with more downs than ups in recent time.

This disappointing period for one of world football’s giants was capped off by a dismal 4-1 loss against Watford in the Premier League.

The United board have decided enough was enough, and Solskjaer was removed from the wheel.

With Michael Carrick and Darren Fletcher set to take over at United until a permanent manager is appointed, we look at the likeliest candidates to take over.

Former Real Madrid manager Zinedine Zidane is currently the bookmakers’ favourite to take over at Old Trafford, and perhaps the fans’ preferred choice.

While Zidane is perhaps the highest-profile manager currently without a club, rumours back in June suggested he will reject any club offers in anticipation of the French national team job when Didier Deschamps’ contract expires after the 2022 World Cup.

However, other more recent rumours claim the France legend is learning English.

Whether that is in preparation to take over as the new United manager or to widen his skill set, only time will tell.

Brendan Rodgers has turned into one of the best managers in the Premier League since his return to the league following three highly successful years at Celtic.

Under his management, Leicester City became one of the new ‘Top Six’, with back-to-back fifth-place finishes in his two full seasons at the club.

Since then, the Northern Irish manager has been linked with numerous jobs, most notably the Arsenal and Tottenham Hotspur managerial positions, neither of which happened.

With increasing certainty over Solskjaer’s future, Rodgers was tipped as one of the leading candidates to take over at United, rumours he shot down at the press conference before the game against Chelsea.

The 48-year-old stated that such talk was disrespectful as there was still a manager in charge of United (at the time of the press conference), while also adding that he is happy at Leicester and any rumours of him leaving are ”not real’.

While these are strong statements, only time will tell whether Rodgers can be persuaded to leave the Foxes for the Red Devils.

Erik ten Hag has been linked with numerous Premier League jobs in recent months, with Arsenal, Newcastle United and Spurs being the most notable rumours.

However, after Solksjaer’s exit from United, the Dutchman is now considered one of the leading candidates to take over at Old Trafford.

Ten Hag has spent the majority of his managerial career in his native Netherlands, currently managing Dutch giants Ajax since 2017.

During the last four years, ten Hag won two league titles, two cups, as well as a Champions League semi-final in 2018-19, beating Real Madrid and Juventus in the process.

He is also a manager with a philosophy of attacking football, which on paper makes for a perfect match with United.

Ten Hag has shown over the years that he is capable of leading a giant club to success, not only in domestic competitions but also in Europe.

However, rumours from a few weeks ago suggest ten Hag would not consider joining United, as he is looking to continue developing a young and exciting team at Ajax.

Additionally, United supporters would perhaps be wary of how the last Dutch manager performed at the club.