Who will Rangnick target in the transfer window? 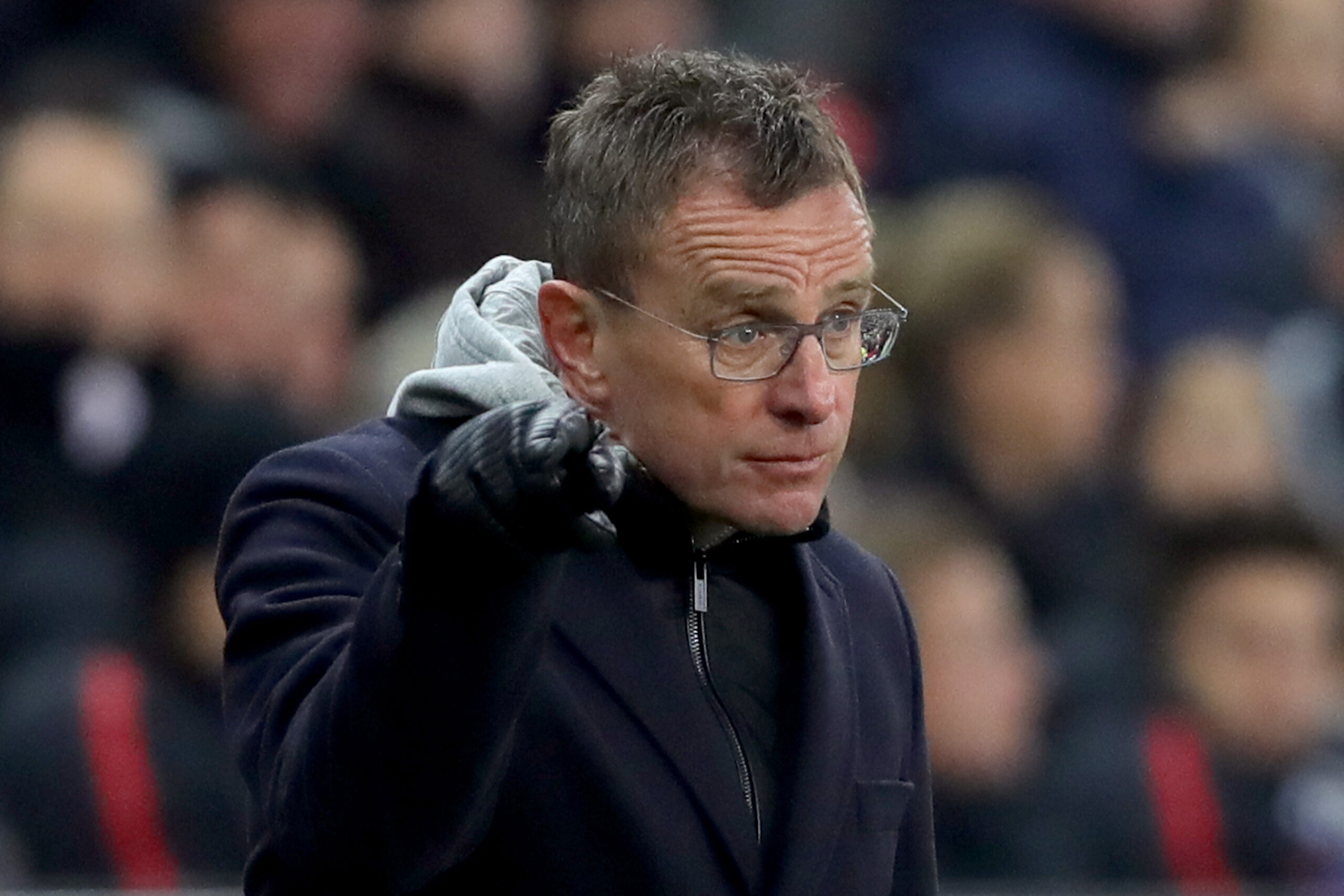 While Rangnick has not managed a club since 2019, during that season he led Bundesliga newcomers Leipzig to third place.

With the German’s reputation of building competitive teams that press and play attacking football, United fans are optimistic about the 63-year-old’s appointment.

There is no doubt that the current United team is strong on paper, but it could use some new faces to implement Rangnick’s vision.

With Rangnick reportedly given £100 million to spend in the upcoming transfer window, we look at three potential targets that might be pulling on a United shirt in the near future.

Despite forking out just under £50m for Aaron Wan-Bissaka in 2019, the right-back’s performances have been criticised recently.

United decided to put faith into Portuguese right-back Diogo Dalot, after the 22-year-old impressed during a loan spell at AC Milan last season.

However, Dalot has not put enough pressure on Wan-Bissaka, which prompted rumours about a new right-back being on United’s radar.

While Trippier is still an option for United, the latest rumours confirm their interest in another English right-back – Tariq Lamptey.

Lamptey is a product of Chelsea’s academy, and he moved to Brighton & Hove Albion in 2020 in search of regular first-team football.

The young right-back has impressed since, and not even a nine-month injury was able to stop his development.

The 21-year-old has only recently won his place back in the Brighton starting eleven, but rumours are already circulating about United being interested in the right-back – although it is still unclear whether Brighton would be willing to let him go.

Not long after Rangnick officially joined United, rumours started circulating about United being in contention for the signature of Mali international Amadou Haidara.

The 23-year-old was signed by Rangnick at Leipzig, and since he can also play any midfield role, Haidara would be seen as a useful squad member capable of slotting into various positions.

Haidara was developed in the RB Salzburg system, and with Rangnick so heavily involved with both Salzburg and Leipzig in the past, it is clear to see why Haidara would be very high on the list of potential incomings at United.

However, Haidara’s main position is central midfield, and United are reasonably well-stocked in that department.

With Haidara potentially costing around £30m, Rangnick would have to be sure Haidara can make a difference at United to justify such a transfer fee.

The most surprising transfer target out of the three, Timo Werner has been linked with a controversial move to United.

Werner is another one of Rangnick’s former Leipzig signings, with the German forward moving from Stuttgart in 2016.

While Werner ripped it up at Leipzig, which prompted Chelsea to pay close to £50m for the forward, his return has been rather poor.

Werner was linked with an early exit this summer, with Borussia Dortmund and Bayern Munich amongst the possible destinations.

However, it seems a Premier League rival is the most likely suitor for the 25-year-old, whose playing time has been restricted by the return of Romelu Lukaku in the summer.

While Werner to United might seem like a far-fetched rumour, the move would suit all parties involved.

Chelsea have added Lukaku to their attack, with Werner playing only bit-part roles.

The German has a good relationship with Rangnick, who first gave him his big break after signing the striker in 2016.

The only issue with this deal could be down to finances, as Chelsea would like to get as much of the £47.7m fee back as possible.

United are unlikely to break the bank for a striker that has scored just seven league goals since signing for Chelsea.