Who will be Man Utd’s temporary manager? 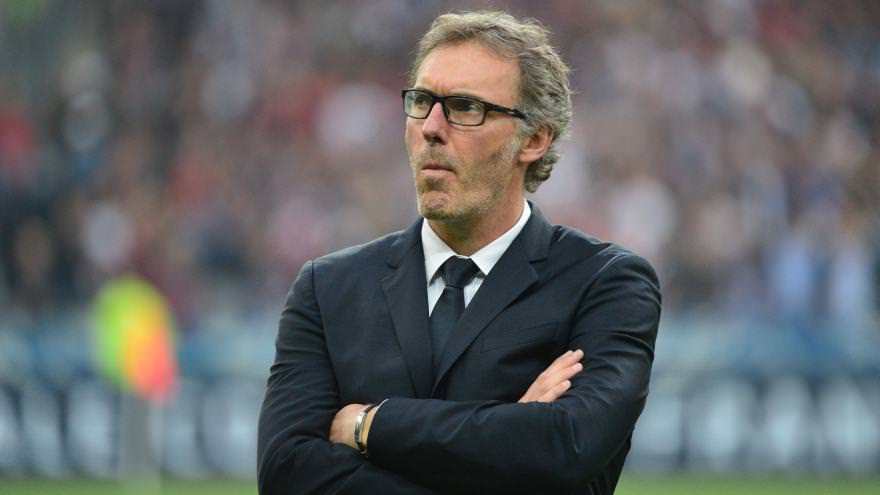 This morning Manchester United confirmed the sacking of Jose Mourinho after two-and-a-half years in charge.

The Portuguese coach departs off the back of a 3-1 defeat at Liverpool on Sunday where we were completely outplayed, leaving us 19 points behind the Premier League leaders and 11 outside of the top four.

Sky Sports understand that Michael Carrick will be appointed as interim manager for the next 48 hours until we hire a temporary boss for the remainder of the campaign.

The question is, who will that temporary manager be? Here are some names being thrown around:

Dismissed as Aston Villa manager earlier this season but knows Manchester United inside-out. He has a wealth of experience in the Premier League, albeit not very successful. He’d be able to do a job for us. Whoever comes in is going to need a miracle to quality for the Champions League anyway so we just need someone to see the season through with no more disasters. Steve Bruce could do this.

The Dutchman has done a similar job at Chelsea previously even winning the FA Cup for them. Guus Hiddink is actually the bookmakers’ early fifth choice favourite for the permanent job. At 72 years old I don’t see that happening but the former Real Madrid and Netherlands boss could certainly make us competitive again for the remainder of the season. We are still in the Champions League and FA Cup so it would make sense to bring Hiddink in for six months with his experience.

The former-Paris Saint-Germain and France national team coach has been out of work for two years now so is available to be hired. Laurent Blanc finished his career as a player with us in 2003. The footballing legend could potentially get the best out of Paul Pogba and Anthony Martial for the next six months which would be a huge bonus for us.

One name that is floating around when it comes to discussion of a new permanent manager is Leonardo Jardim. The Portuguese manager was dismissed by AS Monaco earlier this season but is responsible for producing a number of their special talents including Kylian Mbappe, Benjamin Mendy and Thomas Lemar that shocked Paris Saint-Germain in winning Ligue 1 in 2016-17 and reached the Champions League semi-finals the same season.