Who is the new Manchester United target Santiago Arias? 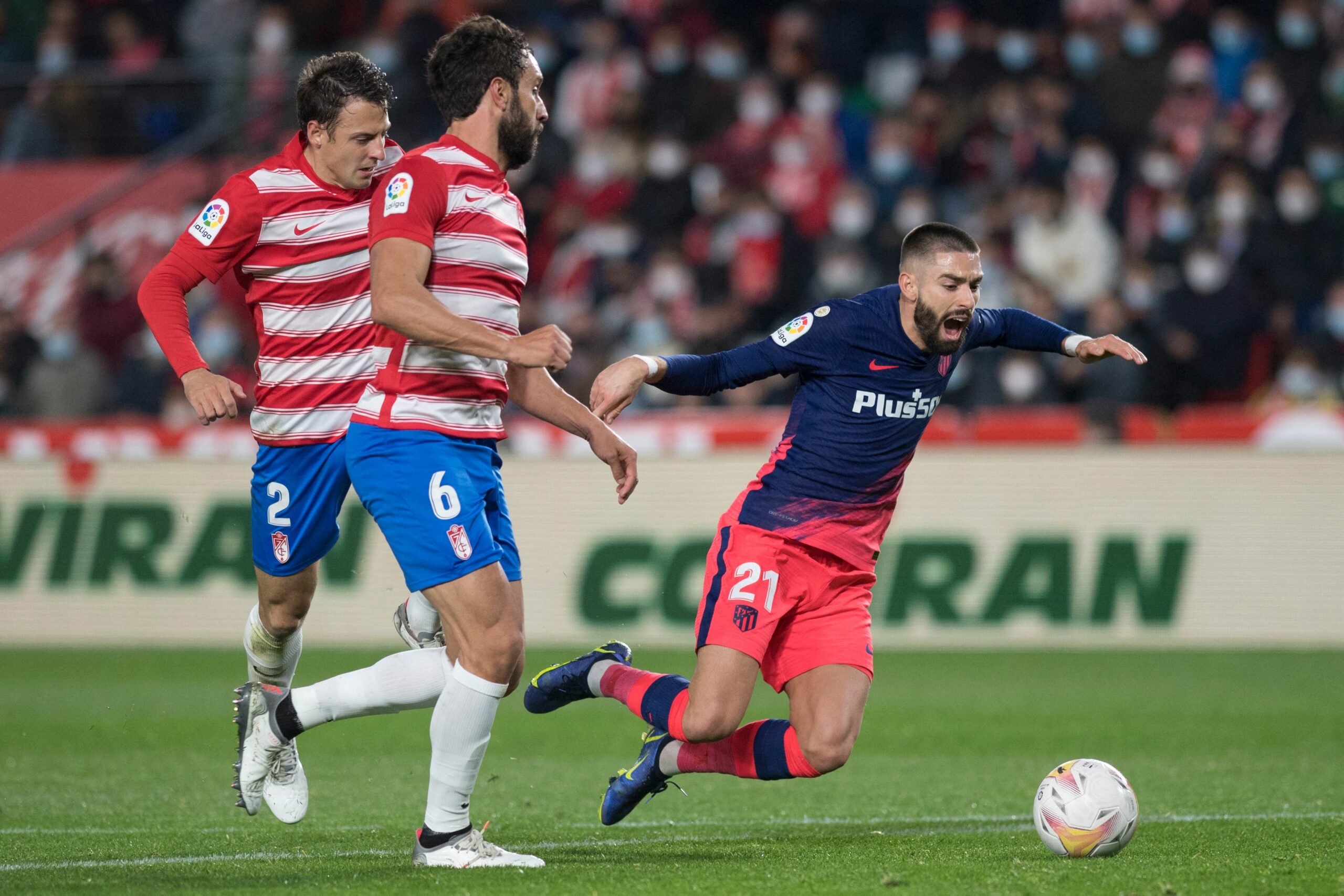 Christian Eriksen, Tyrell Malacia and Lisandro Martinez also arrived at Old Trafford, but the club are still in the market for reinforcements.

They are looking to sign a right-back who can serve as an alternative to Diogo Dalot.

The Red Devils were heavily linked with a move for Barcelona’s Sergino Dest but the club’s football director John Murtough blocked a potential loan move for him.

However, the Daily Mirror suggests that they could add Santiago Arias in the coming days.

The 30-year-old was most recently on the books of Atletico Madrid but is available to sign as a free agent.

Who is Santiago Arias?

Arias started his football career at Colombian side La Equidad before moving to Sporting Lisbon in 2011.

He didn’t stay long at the Primeira Liga outfit and joined PSV Eindhoven in the summer of 2013.

His stint at the Philips Stadion was highly successful as he won three Eredivisie titles.

The 30-year-old made 172 appearances across all competitions at the Dutch outfit, contributing 10 goals and 21 assists.

His amazing performances in the Eredivisie attracted the attention of Atletico who forked out £11 million to secure his services in 2018.

However, the Colombian failed to make a huge impact in Spain, with his involvement limited to only 51 appearances during his four seasons. The right-back was on loan at Granada last season, where he made 12 La Liga appearances.

Arias also has the distinction of earning 54 caps for the Colombia national side. He was part of the squad for both the 2014 and 2018 World Cups.

Erik ten Hag doesn’t seem to be a fan of Aaron Wan-Bissaka. Dalot is the first-choice right-back at Old Trafford this season and the Dutch boss didn’t even feature Wan-Bissaka in the recent Europa League match against Real Sociedad.

Ethan Laird is currently on loan at Queens Park Rangers while Brandon Williams is sidelined with injury.

The Red Devils could sign Arias who is currently available as a free agent. The Colombian is an experienced right-back who is known for his pace, power and attacking threat.