Who could become new Man Utd captain if Harry Maguire was stripped of captaincy? 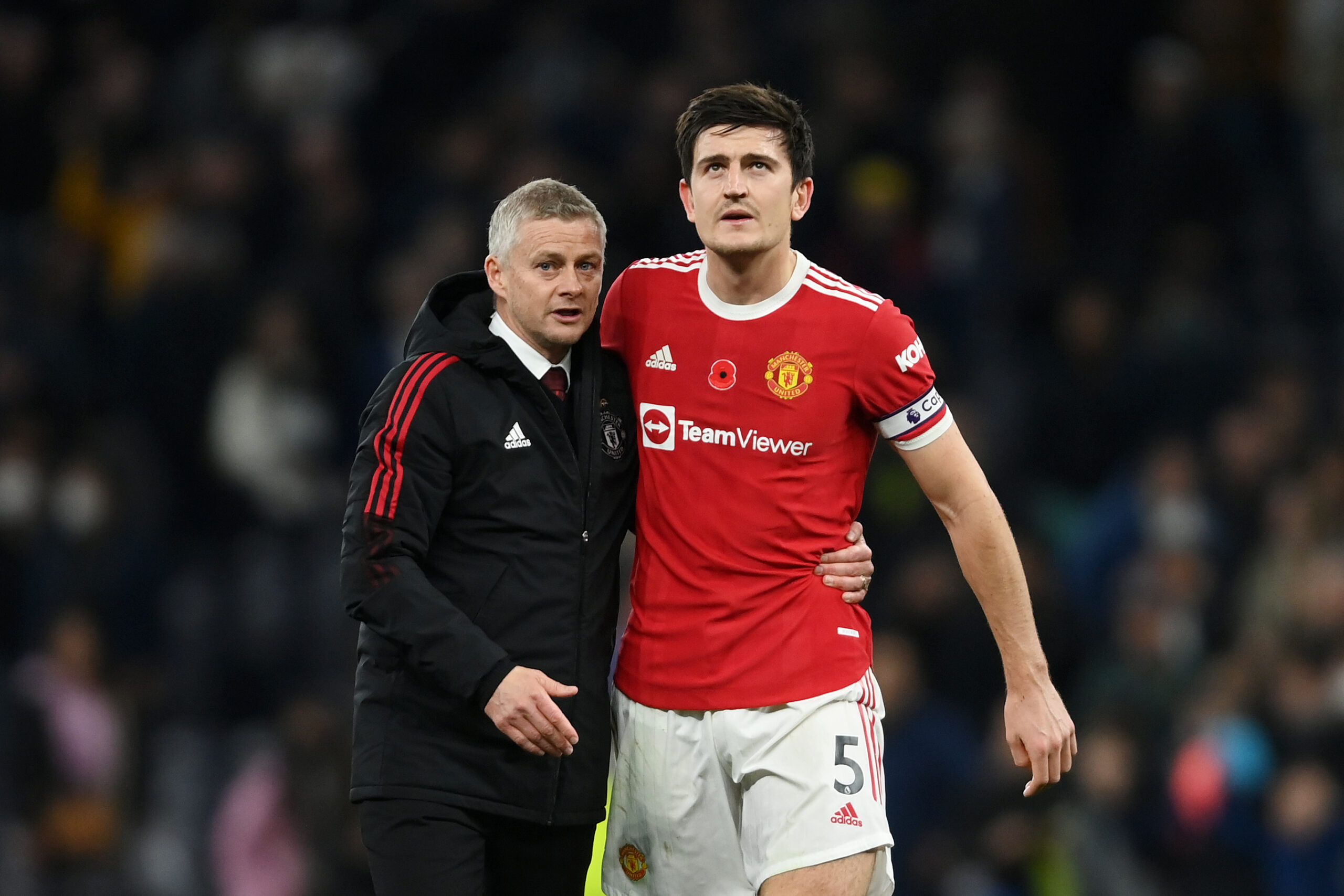 Former Manchester United hero Paul Parker has urged the club to relieve Harry Maguire of his captaincy duties, saying giving him the armband was a mistake in the first place.

Ole Gunnar Solskjaer entrusted Maguire with the United captaincy in January 2020, insisting the defender has the leadership skills required for the role.

The ex-Leicester City centre-back took over the captain’s armband from Ashley Young, with the latter joining Inter Milan that winter.

Maguire has developed into an indispensable starter at United, while he has been a permanent fixture in the England team under Gareth Southgate.

Despite this, Parker believes the 28-year-old is unsuitable to captain a club of United’s stature.

Parker also questioned Solskjaer’s decision to appoint Maguire only a year-and-a-half into the defender’s Theatre of Dreams’ adventure.

“Manchester United gave Harry Maguire the captain’s armband too early,” he said, as relayed by the Daily Mail.

“It surprised a lot of people, it didn’t make any sense, and it hasn’t been a good fit from day one.

“With captains, it isn’t about who has the biggest transfer fee or who’s the best player. There’s much more to it than that.

“He isn’t the right player to be a captain of Manchester United at this moment in time, and he has a lot in his game that needs rectifying.”

After the likes of Roy Keane, Ryan Giggs and Nemanja Vidic wore the armband in the past, it feels like the Old Trafford faithful deserve someone better than Maguire.

It remains to be seen whether Solskjaer or his potential successor will listen to Parker’s advice, but several candidates could fill the role more adequately.

As ridiculous as it may sound, Pogba could be in contention for the captaincy despite his lacklustre showings over the past five years.

The French midfielder has failed to live up to expectations and repay the club’s decision to make him the most expensive signing in United’s history.

Pogba has been a polarising figure since he returned from Juventus in 2016, with his off-field shenanigans often overshadowing his on-field contributions.

However, making him the new captain could be the Red Devils’ last-ditch attempt to lure him into putting pen to paper on a new deal.

Take this prediction with a grain of salt, though, as Pogba remains an outsider in the running for the captaincy.

Ronaldo’s leadership skills and his always-present desire to win need no introduction.

The 36-year-old is a proven winner – a motivator that makes his teammates reach their pinnacle.

Speculation about Ronaldo being a toxic figure doesn’t hold water. An insight into his trophy cabinet bursts that theory.

Ronaldo could instil a much-needed winning mentality into this United squad, which makes him a strong candidate.

However, the Portuguese ace is approaching the autumn of his playing career, meaning he would only be a short-term solution.

Fernandes has already deputised as captain for Maguire and is aware of the burden that comes with the coveted red shirt.

He knows in-depth about turning a struggling side into a force to be reckoned with, something he has demonstrated since joining the club from Sporting Lisbon.

Unlike his aforementioned compatriot, Fernandes has at least another five years of top-flight football left in the tank.

Fernandes deserves recognition for his immense contribution to United’s cause, and making him the new captain seems like the best way to reward his loyalty.

Handing the 27-year-old the captain’s armband could be the best thing to have happened to United since his arrival in January 2020.

Read: How Man Utd could line up after the international break.