Which Man Utd midfielders will be playing at the 2022 World Cup?? 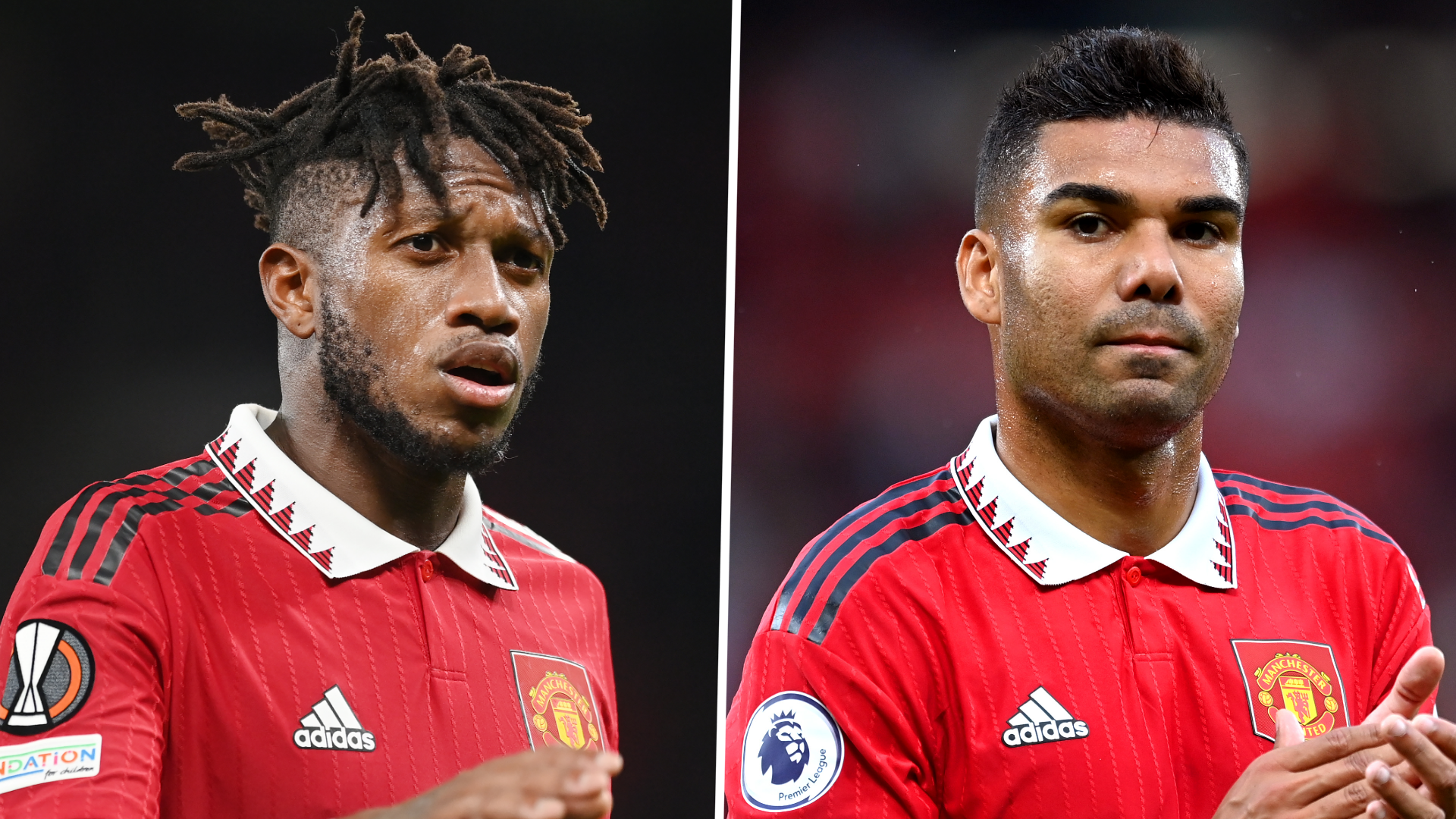 The 2022 World Cup is just around the corner, and it’s time to take a look at the Manchester United midfielders that are likely to feature in the Qatar showpiece.

Erik ten Hag’s appointment as a new Red Devils boss was widely expected to bolster Donny van de Beek’s bid to claw his way back into the Netherlands’ national team.

Unfortunately for the former Ajax prodigy, it hasn’t been the case, and he’s unlikely to form part of Louis van Gaal’s resurgent squad in the Middle East.

But Man Utd will, nonetheless, have a few top-class midfielders plying their trade in the upcoming tournament.

Despite blowing hot and cold during his four-year spell at Old Trafford, Fred has been a permanent fixture in Brazil’s national team and will be one of Tite’s key cogs in Qatar.

He may not be a starter in a curtain-raising Group G Brazil vs Serbia World Cup 2022 match, but there’s no doubt he’ll be on the jet to Qatar.

The 29-year-old defensive midfielder was an indispensable starter for the Selecao during their history-defining 17-game qualifying campaign for the 2022 showpiece.

Fred’s ball-winning skills have turned him into one of the most significant first-team members in an otherwise technically gifted Brazil squad, getting the best out of him.

It takes no rocket science to conclude Casemiro will be part of Tite’s travelling squad, even though he has yet to adapt to life in Manchester following an illustrious nine-year stint at Real Madrid.

For years, the 30-year-old has been one of the best defensive midfielders in the world, and while the Old Trafford faithful still wait for him to find his feet in the Premier League, Brazil still depend on his leadership skills.

Like Fred, Casemiro is a deep-lying midfielder, although his playmaking skills and a keen eye for goal separate him from the former Shakhtar Donetsk man by a fair margin.

When Christian Eriksen suffered a cardiac arrest at Euro 2020 last summer, many had thought his impressive footballing career would come to a premature end.

Instead, the former Tottenham Hotspur playmaker has defied every expectation to reignite his career following an ill-fated spell at Inter Milan and regain his status as an elite midfielder at Brentford last season.

In addition to re-establishing himself as a key first-team member in Kasper Hjulmand’s Denmark team, the 30-year-old has become an irreplaceable part of ten Hag’s side at Old Trafford.

Eriksen has soaked up the limelight as Man Utd’s most creative midfielder this season, convincing the Dutch manager to play him week in, week out despite his well-documented setback.

His role at Denmark was of paramount importance to his team’s stellar World Cup qualifying campaign, which saw the Danish Dynamite become the first European nation to reach the final tournament.

Ten Hag’s decision to drop Harry Maguire to the bench has benefitted Bruno Fernandes, who has been entrusted with the captain’s armband in the wake of the Englishman’s downfall.

Truth be told, the ex-Sporting Lisbon attacking midfielder has been a shadow of a player that took the Premier League by storm two years ago, but he remains essential to United’s game plan.

While he continues to play a significant role in the Red Devils’ tactical set-up, Fernandes has been in and out of Fernando Santos’ Selecao starting line-up.

But even though he’s delivered a mixed bag of performance for Portugal over the past 24 months, including an underwhelming Euro 2020 campaign, the 28-year-old will board the plane with high expectations.