Where can we expect to finish this season? 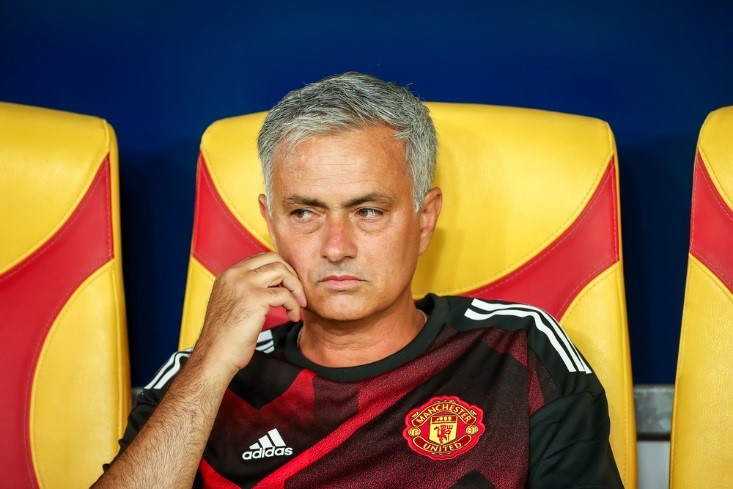 It’s been a peculiar season already for Manchester United, as we have struggled for form under Jose Mourinho, who looks to be suffering from his usual third season syndrome.

He has been critical of the defence at his disposal and has in-turn criticised the board for not providing the funds for him to improve it. However, with Pogba and Lukaku failing to live up to their price tags so far, is it any wonder that the board are reluctant to provide the boss with the funds to waste.

In English Premier League betting, you can get us to win the league at an astonishing 500/1, odds that are way beyond what we are used to. Our most expensive striker, Lukaku, is way down on the list of potential top scorers, with the odds of that happening at 50/1.

#MUFC‘s goals in Saturday’s win are ones to watch over and over again — and now you can in our official app! ?

We have proven we still have the quality to compete in the Champions League, having defeated one of the favourites for this year’s title, Juventus, in this season’s group stage. We’ve already secured qualification through to the second round of the competition, but winning the tournament is looking somewhat unlikely.

This though, might be our best shot at securing a place in next season’s Champions League. Our league form hardly suggests we have the chance to qualify for the competition through our league position.

A competition we won in Mourinho’s first season in charge, the Europa League is likely to be our best chance of European football next season. We currently sit in 6th place in the Premier League, but are eight points behind Arsenal in 5th and Chelsea in 4th. Although there is still much of the season to be played, our current performances don’t scream out top four quality.

Liverpool, Manchester City, Tottenham Hotspur, Chelsea and Arsenal all sit above us in the table and all look to have managers who can get the very best out of their players.We face an undefeated Liverpool on Sunday at Anfield and a win against one of our biggest rivals could hand us a huge boost ahead of the second half of the season.

An eight-point deficit on 4th place is catchable, but this current United side look devoid of any real confidence and are lacking a leader among the group. There have been rumours all season that Jose is close to being sacked and if we only reach the Europa League qualification spots this season then it may spell the end of his tenure at Old Trafford.

Although Jose has been a very successful manager during his career, it is looking increasingly like he is another manager who is unable to handle the poisoned chalice that is the Manchester United manager job. For all the good Sir Alex Ferguson did for us, it appears impossible to achieve what he did with the club.