What will Casemiro bring To Manchester United’s midfield? 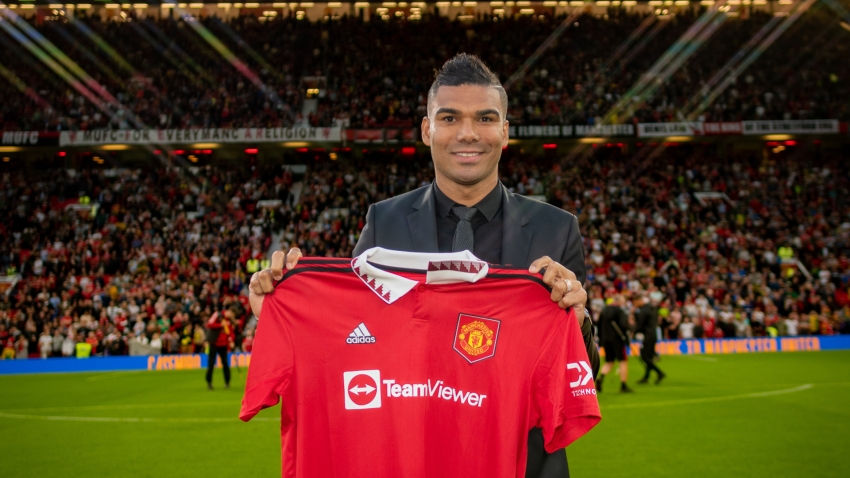 There were six arrivals at Manchester United this summer including Brazilian midfielder Casemiro, who joined the club from European champions Real Madrid.

United were in the hunt for midfield reinforcements all summer, but just what will the 30-year-old bring to the table?

It’s fair to say that things haven’t exactly gone great at Old Trafford for a long while. And something that has often been lacking is a winner’s mentality running through the spine of the team.

But, in Casemiro, we’re talking about a player who has won the Champions League on five occasions and is also a three times La Liga winner, amongst other things. He’s a highly decorated player and someone whose winner’s mindset should rub off on and inspire those around him.

Casemiro is a defensive midfielder. And while United have options for the deeper lying roles, such as Scott McTominay and Fred. You’d say that Casemiro is a couple of levels above them.

This would be in terms of what he brings to a team in terms of his defensive output and protecting a defence that, over the years, has been breached far too easily and far too often. Sometimes, it’s about adding quality and improving on what you have, and Casemiro’s arrival certainly does that.

You don’t have to look too far back to find times when things haven’t been going to plan for United on the pitch during games. And it’s in moments like these you need your big game players to not only step up but to be beacons for those around them.

In the heart of midfield, Casemiro has the experience, on some of the world’s biggest stages, to stand up and be counted in challenging moments, inspire those around him, and lead by example rather than hiding.

Casemiro’s arrival will also be a smooth transition because there are players at United he not only knows but has been successful alongside, such as Raphael Varane and Cristiano Ronaldo. The Brazilian will form part of an incredibly strong spine, you’d think.

And there’s also the potential for him to team up with international teammate Fred in midfield, which could raise the latter’s game. Having those pre-existing relationships should pay dividends on the pitch, as there will be players whose games Casemiro knows.

There has been criticism in some quarters of United’s decision to give Casemiro a long-term deal when he’s already thirty years old. But, what it also does is give United time to find a replacement who they can live with over a longer period. In the past, United have been able to dip into their academy system. And maybe they should explore this or even grassroots level to find the next Casemiro.

There is a growing trend where a lot of money is being pumped in to improve the game at grassroots by companies such as Entain, who own leading brand PartyCasino, and this may be a model that the Old Trafford board should give serious consideration to.