What Solskjaer had to say about Premier League schedule 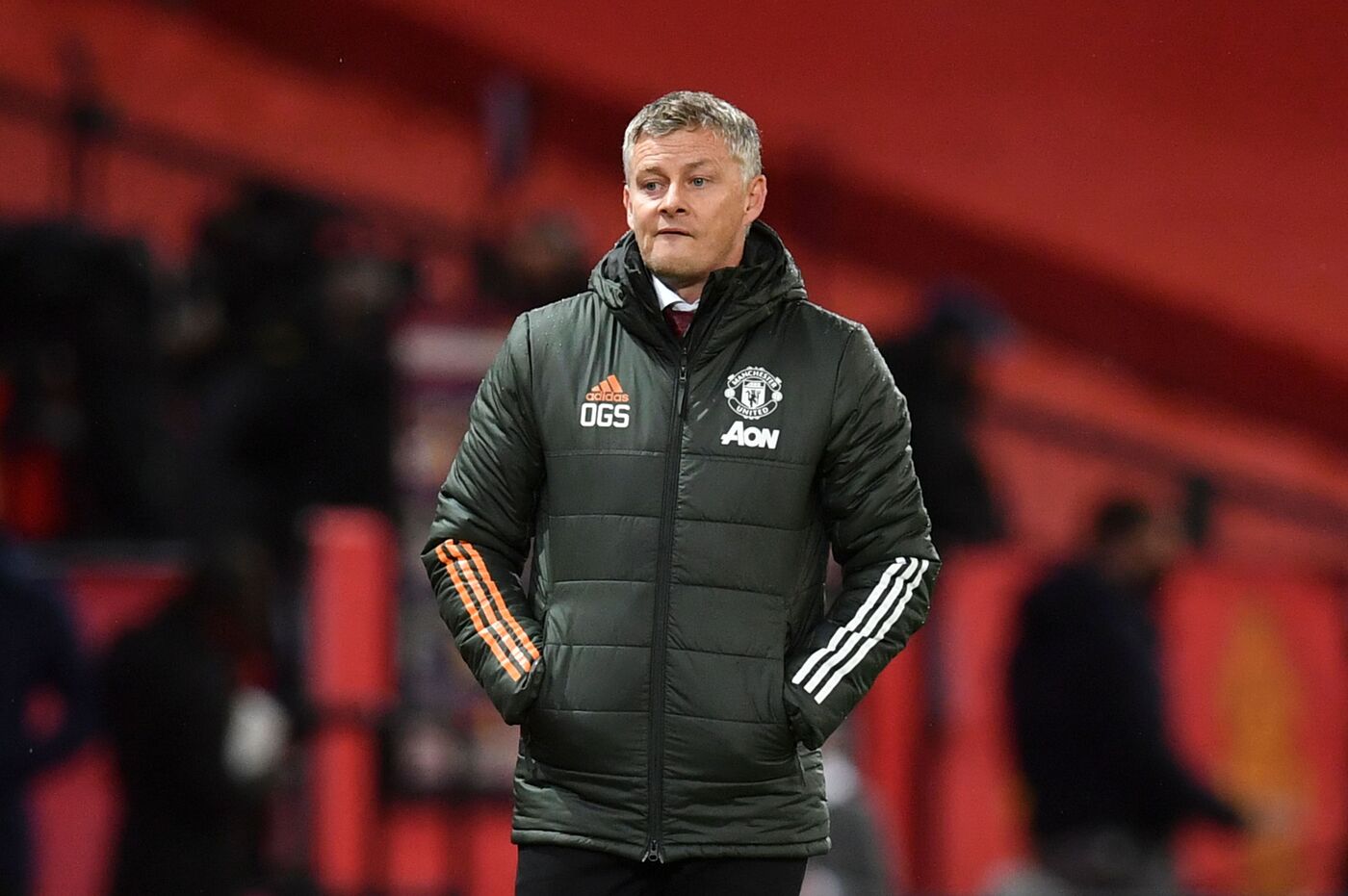 Manchester United were 3-1 winners away to Everton on Saturday lunchtime – just two-and-a-half days after competing in Turkey in the Champions League.

Bruno Fernandes scored a brace before Edinson Cavani confirmed the victory deep in stoppage time versus Carlo Ancelotti’s side, who had previously been top of the Premier League after five games.

Following the game, manager Ole Gunnar Solskjaer revealed his feelings towards the Premier League for the ridiculous fixture list.

United are not in action next week due to the international break, so it seems absurd that the fixture at Goodison Park was not moved to Sunday.

Whether you’re anti or pro-Solskjaer, you cannot argue with his opinion regarding the early kick-off. He told the club’s official website:

“I think it’s such a serious issue that, in the times we’re in, we don’t look after these players. They’re not robots, they’re human. They’re asked to perform and you know the intensity of the game.

“You can see towards the end we didn’t have the intensity in our game because of tired legs, tired minds.

“In the second half, we were tired, you can see we went into survival mode – hanging onto the result. What can we do? Sit back, take a deep breath and look at the scheduling and use common sense.

“When you’re in Europe on a Wednesday night in Turkey, we come back on Thursday morning about four o’clock, and we’re asked to play at 12:30 [on Saturday]. What is the problem with us playing on a Sunday?

“I didn’t want to speak about this before the game, but now I think it’s an important time to raise it. Look after the players. We’ve already had too many injuries in the Premier League; not just my players, other teams’ players. We need to think about them.”

Solskjaer made just four changes to the starting line-up from Wednesday’s loss at Istanbul Basaksehir in the Champions League, which included David de Gea replacing Dean Henderson in goal.

Long before the final whistle, Bruno Fernandes and Luke Shaw looked out on their feet against the Toffees.

United now head into the international break before returning to action in the Premier League against West Bromwich Albion on Saturday, November 21.