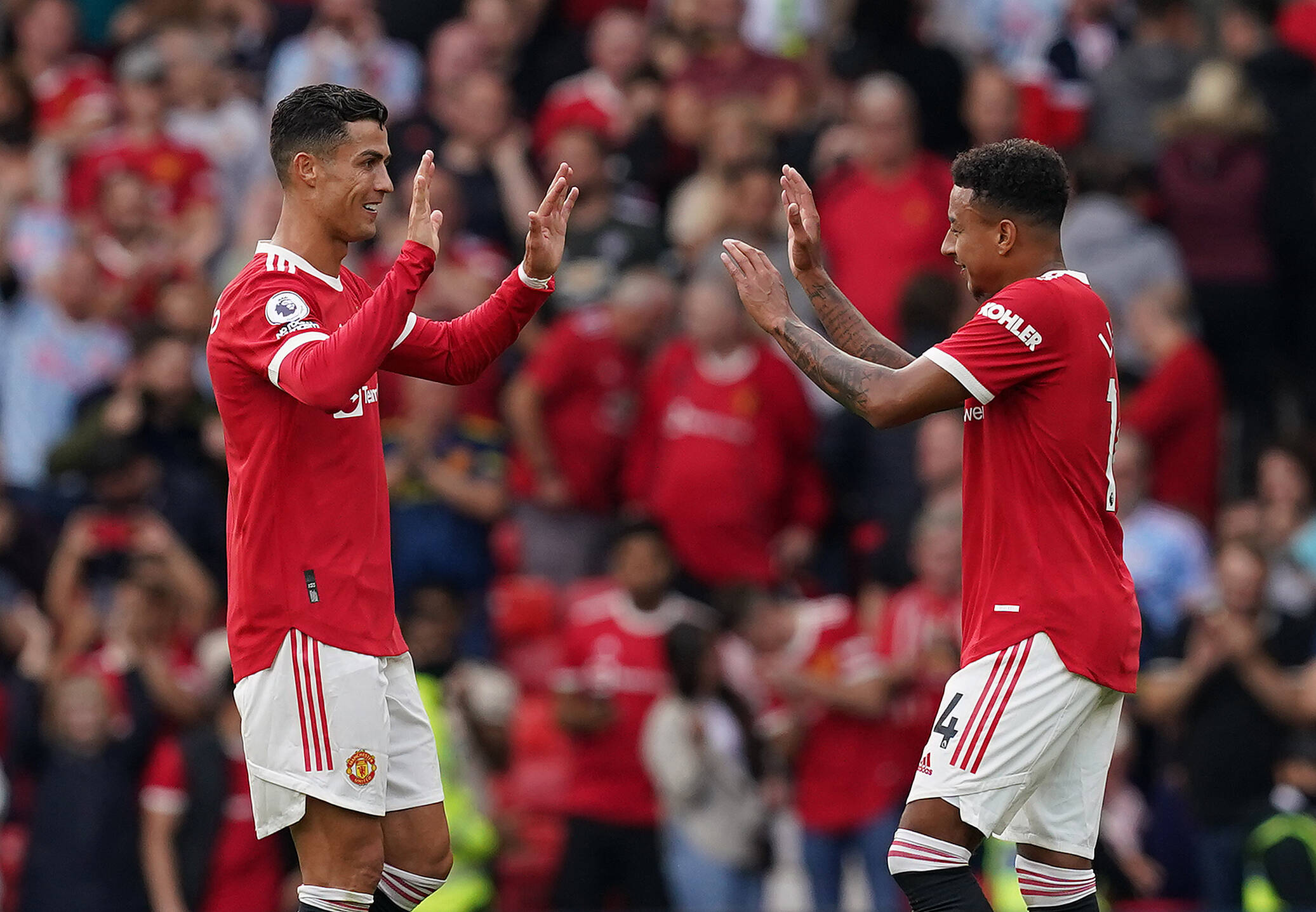 Devastated by a shocking Champions League defeat to Young Boys in midweek, Manchester United head to the London Stadium to meet West Ham United in an intriguing Premier League showdown.

Sunday’s clash in the capital could be an opportunity for Jesse Lingard to redeem himself for a dreadful mistake that gifted the Swiss side a victory in their European curtain-raiser.

The English forward got his career back on track at West Ham in the second half of last season, but he will return to London eager to silence his critics.

Despite his blunder Bern, Lingard remains a part of United’s long-term plans, claims The Guardian.

West Ham’s Europa League opener was plain sailing, as Michail Antonio and Declan Rice led the Hammers to a comfortable 2-0 away victory over Dinamo Zagreb on Thursday.

But it remains the be seen how an intense encounter at the Stadio Maksimir affected the Londoners’ physical state, given their long-term absence from European football.

David Moyes fielded his best starting line-up in Zagreb, something he will be deprived of on Sunday following Antonio’s expulsion against Southampton in their last Premier League match.

The ex-United boss will have to cope with the absence of his headline performer, who has already tallied four goals and three assists in the Premier League this term.

Antonio’s suspension could throw a spanner in the works to West Ham’s hopes of maintaining their unbeaten start to this top-flight campaign (W2, D2).

However, the hosts can fall back on their imperious home form. Unbeaten in their last seven home league games (W4, D3), the Irons are enjoying their longest such run in the competition since April 2016.

Moyes’ side can draw further confidence from scoring 2+ goals in all but one of their last six Premier League outings, the 2020/21 season included.

Ole Gunnar Solskjaer has a point to prove here following a series of questionable decisions that led to Man United’s underwhelming 2-1 away loss to Young Boys in their Champions League opener.

Albeit the Red Devils’ European campaign has been off to a disappointing start, the visitors have been nothing short of exceptional in the Premier League this term.

Cristiano Ronaldo unveiled himself to the Old Trafford faithful with a brace during United’s 4-1 thumping of lowly Newcastle United last weekend.

The Portugal captain was on the scoresheet in his side’s midweek failure in Switzerland and was equally impressive against West Ham in his first spell at United.

Ronaldo had a hand in six goals across his last four top-flight appearances against this opposition before departing for Real Madrid in 2009.

He will lead the charge at the London Stadium as the Red Devils hope to maintain their free-scoring form in the Premier League.

Solskjaer’s men have racked up a league joint-high 11 goals this season, though it’s worth noting that just two of them came on hostile turf.

Despite scoring just one goal apiece against Southampton and Wolverhampton, United have stretched their remarkable unbeaten away top-flight streak to 28 matches.

Man United came out on top of both last season’s Premier League meetings with West Ham and could post a third straight league triumph over this opposition for the first time since September 2014.

The Red Devils came from a 1-0 half-time deficit to claim a comfortable 3-1 win in this exact fixture last season, putting an end to their three-game winless streak in away top-flight H2Hs (D2, L1).

United have suffered two defeats across their last six Premier League matches against West Ham (W3, D1), one more reverse than they had in their previous 19 match-ups in the competition (W13, D5).