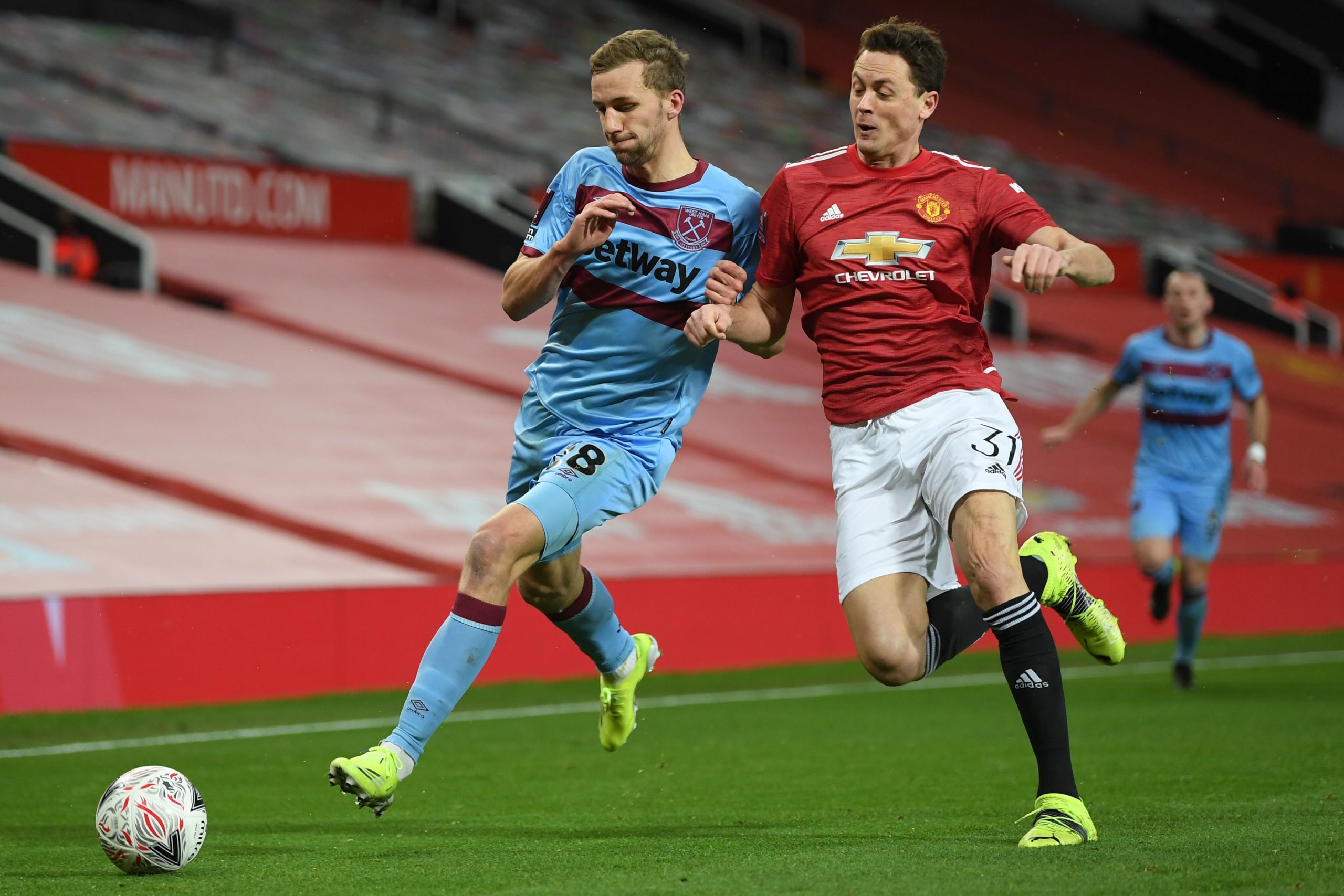 The Red Devils are among believed to amongst several Premier League clubs who are monitoring the Czech international.

United are interested in buying a centre-back this summer but are also looking at midfield options in case any players leave at the end of the season.

Soucek has been in fine form for West Ham this season, netting eight goals in 26 matches across all competitions.

He has arguably been the Hammers’ best player in 2020/21 and a very important reason why they are sixth in the Premier League table and competing for European qualification.

A defensive midfielder who has an eye for goal, Soucek’s lanky build also enables him to excel in the air.

As per the Premier League’s official website, no player has won more aerial duels than the 25-year-old and only two have more headed goals than him -Everton’s Dominic Calvert-Lewin and Manchester United’s Edinson Cavani.

Given his performances this season, there is a very good chance of Soucek attracting the interest of several clubs during the summer and West Ham may find it hard to keep him.

Pogba’s future at the club is in question and there haven’t been talks regarding a new contract. Should he leave, Soucek could be a suitable replacement.

While the Czech midfielder isn’t as big a name as Pogba, he has proven to aid the team offensively.

His ability defensively would also make him a viable alternative to Matic, with the former Chelsea midfielder now in the veteran stage of his career.