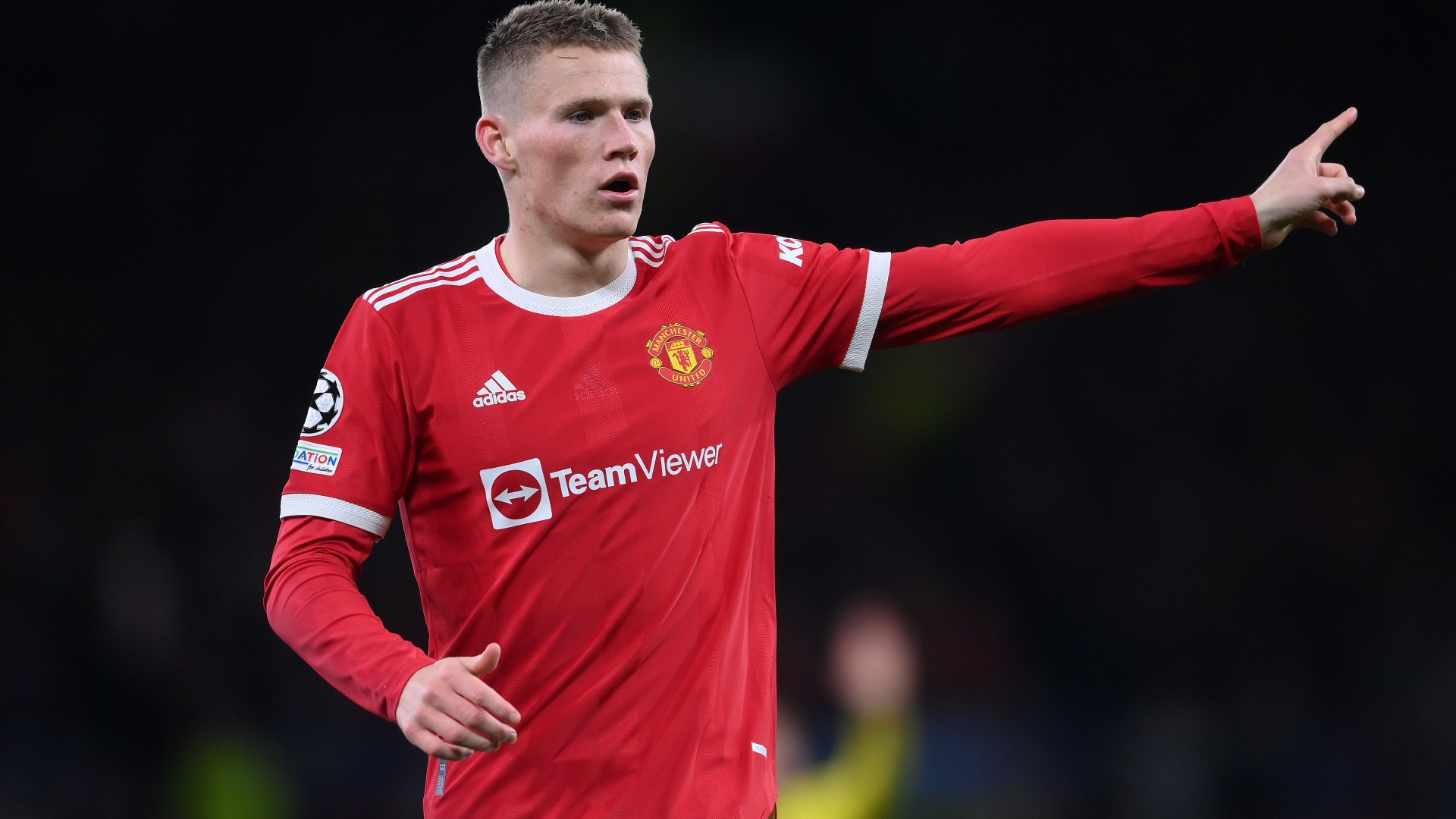 West Ham United are keeping close tabs on the situation of Manchester United midfielder Scott McTominay, according to the Daily Mail.

The move has been deemed as a massive signing for the club as they had initially planned to rope in Barcelona maestro, Frenkie de Jong.

New signings are needed for Erik ten Hag since his team performed miserably in both their defeats in the Premier League.

United’s defensive midfielders were heavily criticised in their recent defeats against Brighton & Hove Albion and Brentford.

Fred was unable to manage the tempo of the game and protect his centre-backs against the Seagulls. Similarly, Christian Eriksen was made to play deep against the Bees and he could not cope with the hard press of the opposition attackers.

However, the 30-year-old midfielder’s signing does make things tough for McTominay.

Jose Mourinho handed the academy graduate his chance to impress and the Scottish player received the manager’s player of the season award in his first full campaign. He has since become part of the double pivot along with Fred.

However, both players have been on the receiving end of some widespread criticism from fans and pundits. They have been inconsistent and that has led to a slew of below-par performances.

McTominay has played 172 games for the club, netting 16 goals. The 25-year-old’s future is in the balance now United Have added a five-time Champions League winner to their ranks.

Casemiro is a guaranteed starter and that pushes McTominay further down the pecking order. Several Premier League clubs are aware of the situation and are looking to raid United.

West Ham are particularly interested in signing the defensive midfielder to compete with Tomas Soucek and Declan Rice.

Will West Ham United be successful in their pursuit of landing Scott McTominay?

The Hammers manager David Moyes is looking to raid the Red Devils after missing out on Jesse Lingard.

Must Read: Manchester United have just been told to pay £50 million for ‘explosive’ Yannick Carrasco

The English attacking midfielder was a long-term target for West Ham after his impressive loan spell with them. He was close to joining them but moved to Nottingham Forest instead.

McTominay could be a strong addition to West Ham’s midfield options and would solve major squad depth issues. The club face stiff competition for his signature and need to submit a tempting bid.

The 22-cap Scottish star could revive his career away from Old Trafford. However, it is unclear whether his suitors will be able to prise him away from United.