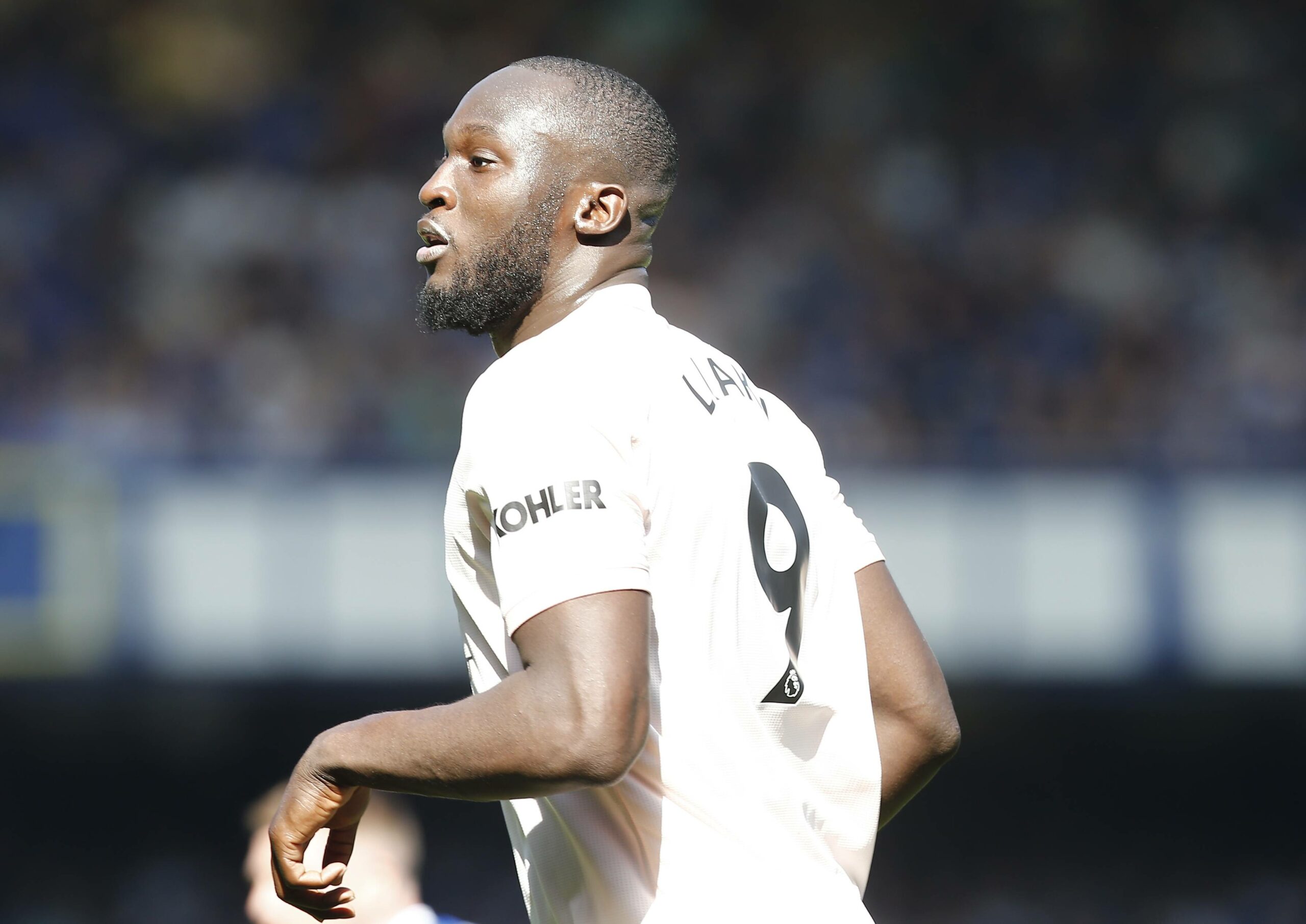 Inter Milan clinched their first Serie A title in 11 years on Sunday after Atalanta’s draw against Sassuolo ensured Antonio Conte’s side couldn’t be caught in the race for the Scudetto.

A player that has been instrumental in ending Juventus’ nine-year Serie A dominance is former Manchester United striker, Romelu Lukaku.

The Belgian has been a revelation for the Italian side this year, firing in 21 goals over the course of the season to propel Inter to domestic glory.

With the striker in such fine form, it really begs the question – were United right in letting Romelu Lukaku go?

Lukaku joined the Red Devils from Everton in 2017 for a staggering £76 million. The powerful forward looked like a perfect fit for United.

He was proven in the Premier League, a clinical finisher, had good relationships with members of the squad and evidently wanted to play for United – what could possibly go wrong?

Lukaku’s first season in a red jersey was by no means a flop. He featured 51 times for Mourinho’s side, netting 27 goals and finishing as United’s top goal scorer by a country mile.

Despite the statistics suggesting otherwise, there was just something about Lukaku that didn’t click at United.

His link-up play was often questionable, his touch even more so and he just looked unsettled in many games.

His second season was much more underwhelming, and this is when many could tell it just wasn’t going to work put for ‘Big Rom’ at Old Trafford.

This was solidified when Jose Mourinho was sacked as manager midway through his second season and new boss Ole Gunnar Solksjaer made it quite clear Lukaku wasn’t part of his plans.

The value of the Belgian obviously depreciated, but when Inter came knocking and offered £66m, United snapped their hands off.

Lukaku’s Old Trafford career will be looked back on as an overall failure, despite his efforts in one of the greatest nights in the club’s recent history with that special Champions League away leg at Paris Saint-Germain.

It’s undeniable that Lukaku possesses world-class talent and, in the right system, there aren’t many better players.

However, with regards to Lukaku’s time in Manchester, it clearly just wasn’t meant to be.