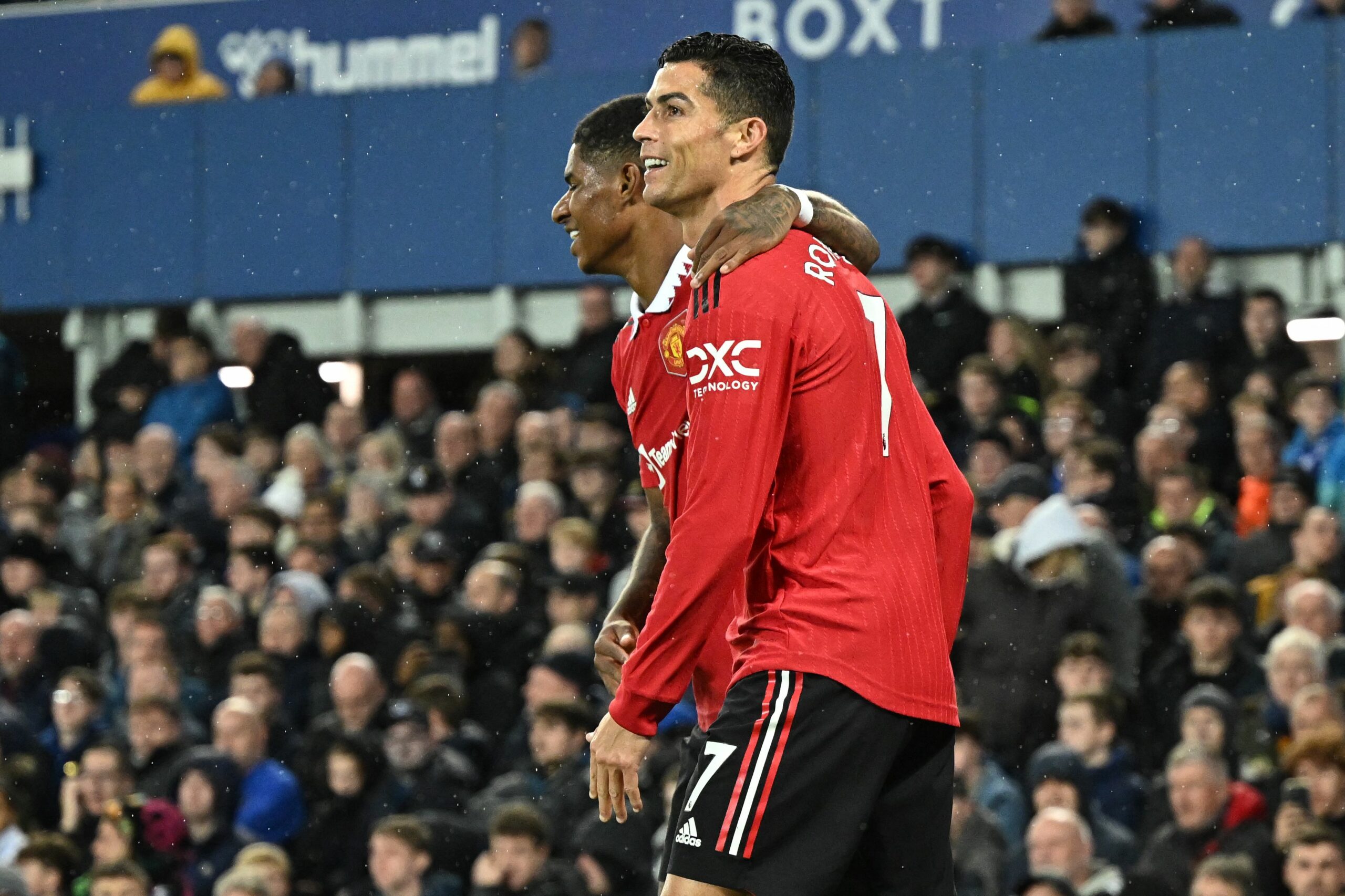 The director of Napoli has ruled out signing Cristiano Ronaldo from Manchester United in the January transfer window.

Ronaldo’s future at Old Trafford looks bleak as he continues to push for an exit from the club.

Napoli have been linked with a move to sign the 37-year-old but their director Cristiano Giuntoli has rebuffed those claims.

He told DAZN (via Fabrizio Romano): “Ronaldo in January? We won’t sign any players in January. We don’t need to change anything in this team.

“We’re doing great and we’re not planning any signing, as of today.”

This statement will be a huge blow to Ronaldo, who is currently limited to a bench role under Erik ten Hag.

He was dropped by the manager for their 1-1 draw against Chelsea after refusing to come on as a substitute against Tottenham Hotspur.

Ronaldo has bagged just two goals in 12 games for United this season.

Out of these 12 matches, he has started just six games as Ten Hag prefers a striker who can provide a high work rate.

While Ronaldo is struggling to get back to form, Napoli are running riot in Serie A and the Champions League.

They are yet to lose a single game this season. They sit at the top of Serie A and their Champions League group table.

Victor Osimhen and Khvicha Kvaratskhelia have been impressive in the attacking role.

There is no reason why Luciano Spalletti would want to disturb the cohesiveness of his squad by signing Ronaldo.

If Napoli are disinterested in acquiring his services, the five-time Ballon d’Or winner will find it very hard to move to a European club that can pay his high wages.