‘We have to be realistic’: Solskjaer warns Manchester United must be ‘responsible’ during transfer window 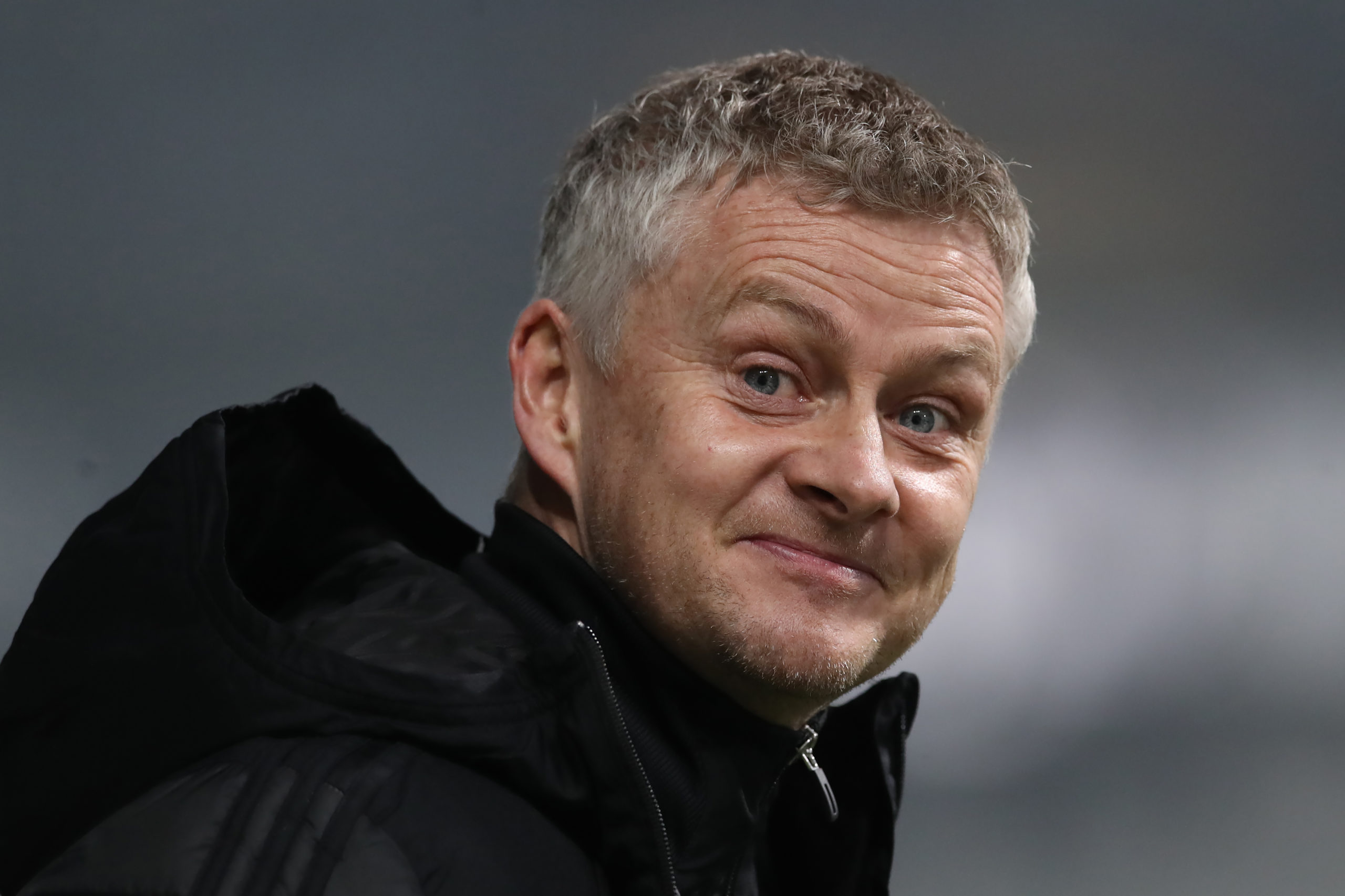 Manchester United boss Ole Gunnar Solskjaer opened up on the club’s financial constraints amid the ongoing pandemic and has warned that they need to be “responsible” in how they do business on and off the field.

United were top of the Premier League table for a few weeks, but have slipped 15 points behind Manchester City after drawing three of the last five matches.

Solskjaer appears to be in urgent need of a central midfielder with Paul Pogba’s injuries becoming an issue once again.

Edinson Cavani’s future remains unclear, with the club weighing the options of extending his contract or signing a younger forward.

A central defender and a right-winger are other key areas that pundits believe United may be looking to target in the next transfer window.

But Solskjaer admitted that COVID-19 has put clubs under serious financial constraints, and they might not be able to freely conduct business in the summer transfer window.

“[The pandemic] is definitely affecting everyone in football – of course, the lack of income, the finances have affected everyone,” he told reporters, as quoted by Goal.com.

“We have to be realistic and responsible in the way we do our business both on and off the pitch. There are improvements to the training ground, stadium – we have to look at the whole picture.

“Where can we spend the money? And how much is there? It’s just the real world now. It has changed.”

Solskjaer also said that the club may give chances to a few young players next season.

“You can look at it in different ways [with a] rebuild,” he added. “We also have players in the academy that we now can maybe give opportunities.

“All clubs in the world are going through the same situation so it’s no different for other clubs than for us.

“I think there’s just going to be less and less transfers happening in the world of football with all these changes.”