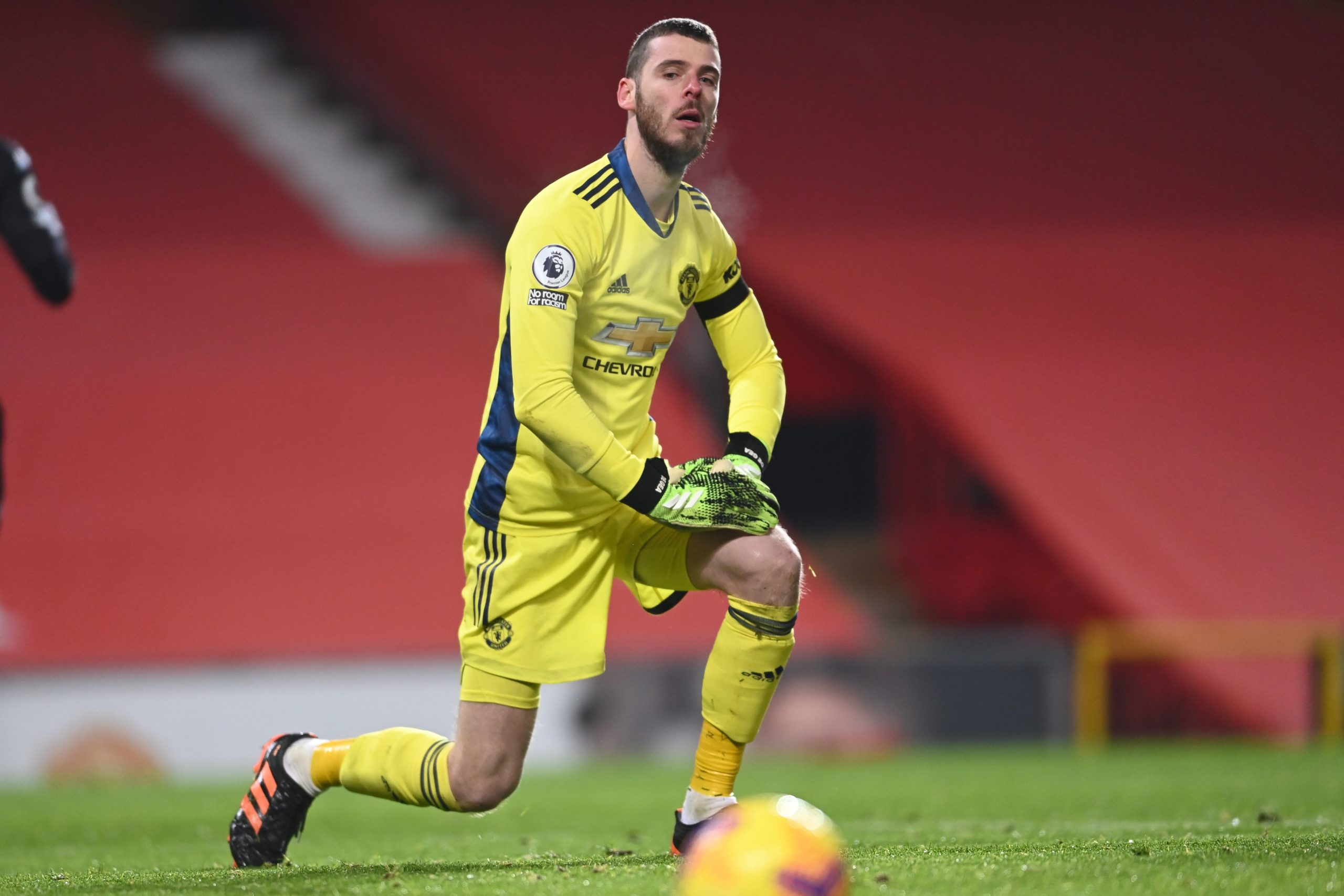 Manchester United goalkeeper David de Gea knows what it is like to see the Premier League trophy slip out of hands.

The football pundits dubbed it as the best Premier League season. But it was a hard pill to swallow for Manchester United players.

De Gea, who was part of the United squad, realised what it is like to be a part of the forever-changing football world early on in his career.

The Spanish goalkeeper picked up title winners’ medal in the 2013 season which was Sir Alex Ferguson’s final stint as United manager.

Since then, it has been a long wait of seven years since the club has come anywhere close to winning the Premier League.

But now it feels like the wait might come to an end. The Red Devils are currently tied on points at the top with Liverpool, only behind the Scousers on goal difference. The two arch-rivals will meet this Sunday but before that delicious fixture, United will travel to Burnley on Tuesday.

Speaking ahead of the contest, De Gea insisted that the club cannot miss out on the opportunity to win the title this year. “Yes, I have been fighting for the title in a couple of seasons when Sir Alex was here,” he said.

“Now we are there again and it’s taken us a lot of time to get there to be honest and we cannot miss this chance.

“We have to be very, very focused in every game and try to win all of them. Hopefully, if we are good physically and mentally then we can be there and we can fight for sure for the Premier League.

“It’s a good challenge for us. We will play against a difficult team in Burnley, away from home, but if we want to win the league then we have to win these type of matches.

“I’m saying the same thing, but all we can do is focus on each match, take it game-by-game and be 100 per cent focused.”

A win or a draw against Burnley will not only give United the top position in the league but will also boost their confidence ahead of the trip to Anfield. The major focus on the game for manager Ole Gunnar Solskjaer will be on the fitness of his players.

With Eric Bailly suffering a knock in the FA Cup game against Watford, and Victor Lindelof missing the past few games due to back strain, Solskjaer has a big challenge in front of him to keep his defensive unit fit and ready for the Liverpool clash.