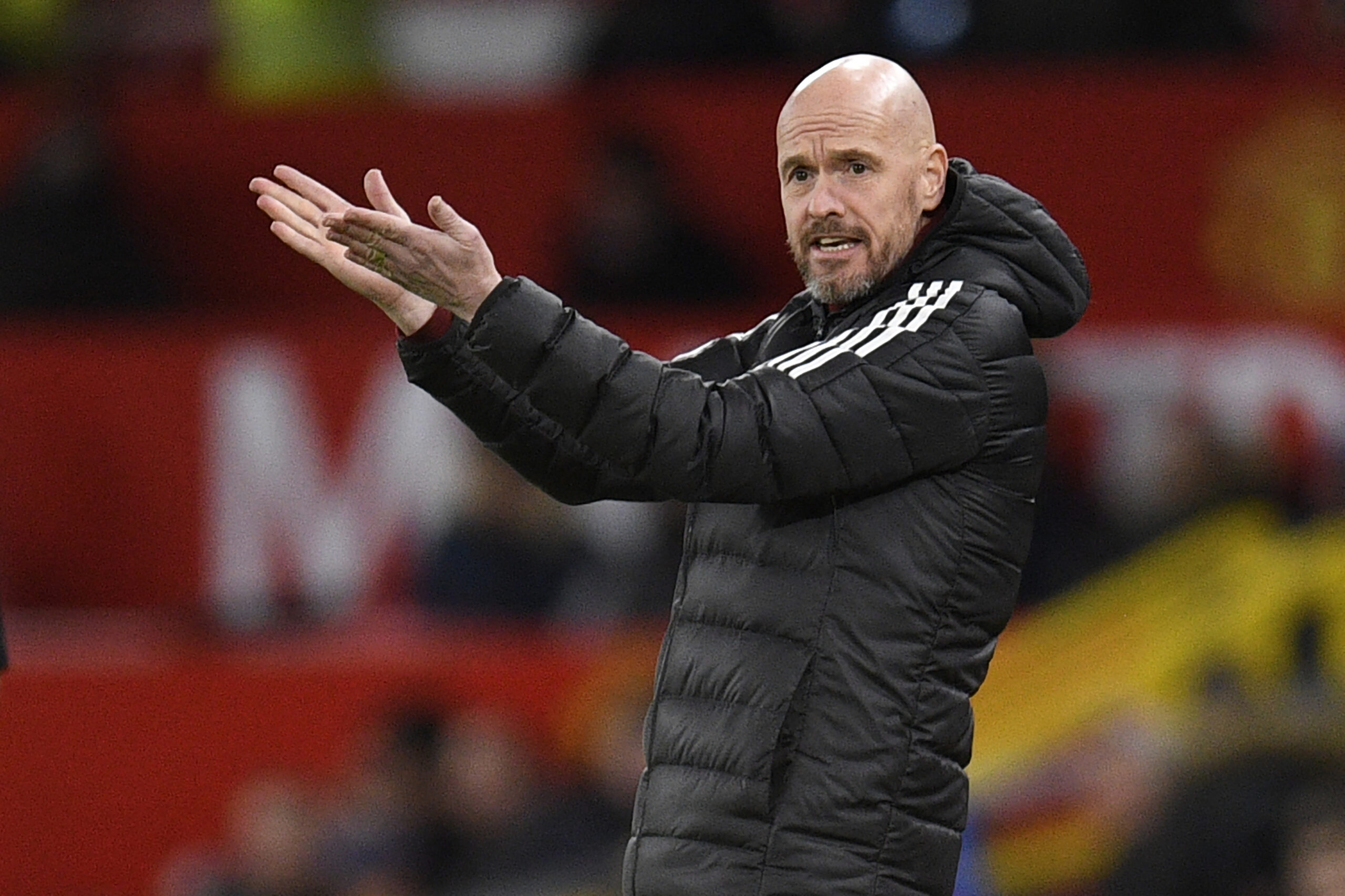 Since taking over in the summer, Ten Hag has brought about a cultural shift at United. He has been instrumental in returning the team to winning ways since last season’s debacle.

United are the only club in the Premier League to stay in four competitions, highlighting the progress they have made under the former Ajax manager.

With their victory over Charlton Athletic in the Carabao Cup, Ten Hag reached 20 wins for the Red Devils, becoming the fastest manager to achieve the feat.

Speaking ahead of the Premier League clash against Manchester City (via manutd.com), he spoke about the history-making achievement.

”It tells nothing,” Ten Hag. “It’s nice, but you deserve nothing for it. It is about, as I said before, it is about winning trophies.

“We are in a project, and we want to win this project – trophies, and that is what we work for day by day. [We] have the players, the staff, and everyone around the club to win the trophies.”

How far have Man United come since their last game against Man City?

United face City this weekend aiming to demonstrate how far they have progressed under Ten Hag.

The two teams have had very different fortunes in recent years, but United will fancy their chances against their cross-city rivals.

City are fresh off a disappointing loss at the hands of Southampton in the Carabao Cup in midweek, and this could be a good time to play them.

Ten Hag admitted the last game against City, where United suffered a 6-3 loss, was a ‘lesson’ and that the club has made massive progress since then.

The Red Devils have not only been in brilliant form since then, but have also shown great composure in defending leads.

The resurgence in United’s form is testament to Ten Hag’s maangerial ability and bodes well for the club’s fortunes.

However, a win will not come easy as City will be desperate to bounce back from their defeat at Southampton.