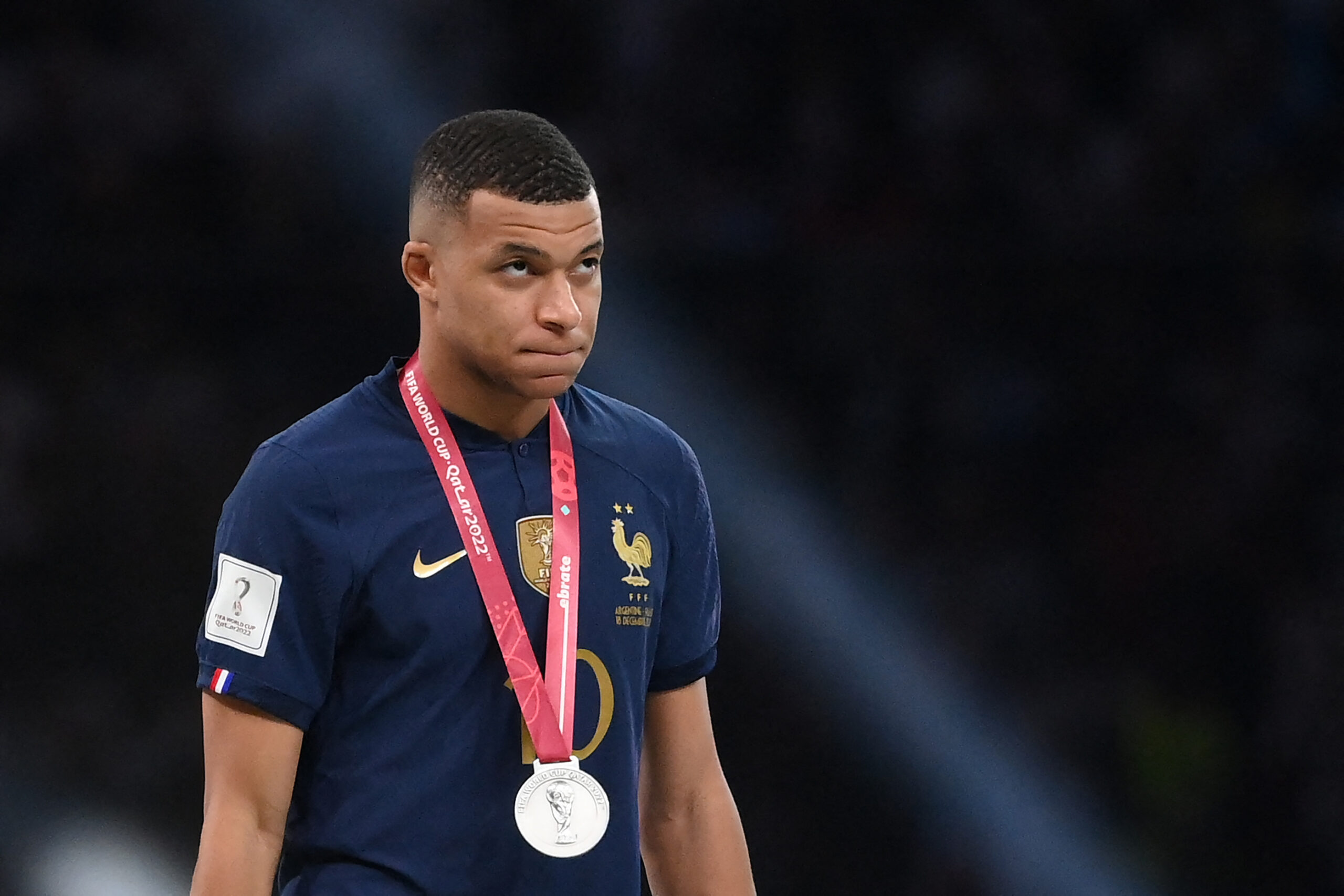 Mbappe has been a fantastic player for Paris Saint-Germain over the past four years. He has registered 190 goals and 93 assists from just 190 appearances in all competitions.

The 23-year-old is clearly one of the leading players in world football at the moment, but Rooney feels he needs to leave Les Parisiens for United or Madrid to make the next step.

Rooney told Sports 18: “I think he needs to leave that club and go to the PL, PSG is a massive club, but I think he’s done everything he can in the Ligue 1.”

United are currently in a period of transition under manager Erik ten Hag and their minimum objective for the season should be to qualify for the Champions League.

If they manage to do so, they have a good chance of pursuing world-class players next summer, but a deal for Mbappe looks an improbable prospect for the club.

Aside from a world-record fee for the Frenchman, they would also need to shatter their wage structure. Mbappe earns a staggering £1.18 million per week at PSG.

Such wages would obviously create unrest within the United dressing room. On top of this, Mbappe’s arrogant attitude may also not go well with the manager.

The fans would welcome the prospect of signing the 2022 World Cup Golden Boot winner but in reality, the club are not in a position to spend such sums of money amid Financial Fair Play concerns.