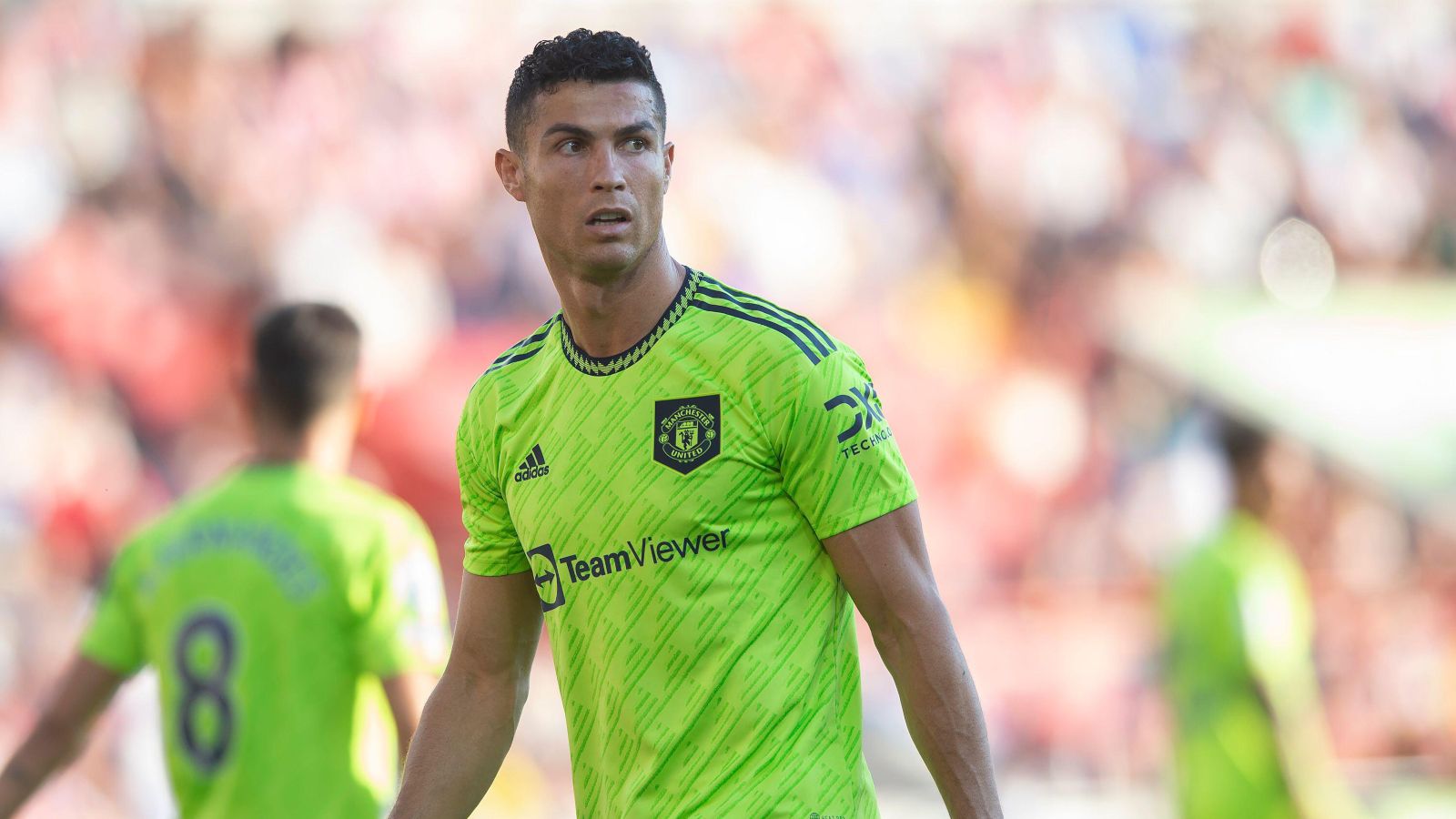 The Red Devils face Jurgen Klopp’s men in their third league match and they need to win and grab vital points from this fixture.

United lost 5-0 in the corresponding fixture last season and the fans will not want to witness another disastrous loss. Erik ten Hag needs to bolster his players’ spirits as the squad looks low in confidence.

Fans and pundits have called out several players and the club owners for their current position. Losses against Brighton & Hove Albion and Brentford signified the fact that the club needs to plan a few changes to the starting XI.

“I wouldn’t play Cristiano Ronaldo, and I wouldn’t play Marcus Rashford. If I was in Ten Hag’s position my main concern would be getting energy on the pitch. And United’s failure to recruit a No 9 means they relied on Ronaldo against Brentford, even though he hadn’t trained a lot with the team. He looked like he needs time to get match fit.”

It has been no secret that the Portuguese striker missed pre-season games and has been looking less sharp in recent games. The fans expected the 37-year-old to spend time on the bench but Anthony Martial’s injury changed the situation.

The French forward was lively during the pre-season games. Erik ten Hag preferred to choose the former AS Monaco star as Ronaldo’s future was in doubt.

Must Read: Report: Manchester United want to bring Tim Krul back to the Premier League in shock move

Martial returned the favour by scoring three goals and putting in a blockbuster display. However, an unfortunate injury forced him to skip the first two league games, and Ten Hag had to start the Portuguese striker instead.

However, Ronaldo didn’t have any significant impact as the entire team suffered horribly in the first two games. Martial’s return from injury will be welcome by the Dutch manager.

The 26-year-old has a poor injury record and the club were looking for a young striker as a back-up, but the club have been left with only two experienced strikers on the books with 10 days left in the transfer window.

A fan protest is on the cards against Liverpool and the Red Devils need to score goals to avoid another huge setback. However, it remains to be seen whether the French striker will feature in the starting XI against the Merseyside outfit.