Wayne Rooney eager for the “mouthwatering” clash against Manchester United 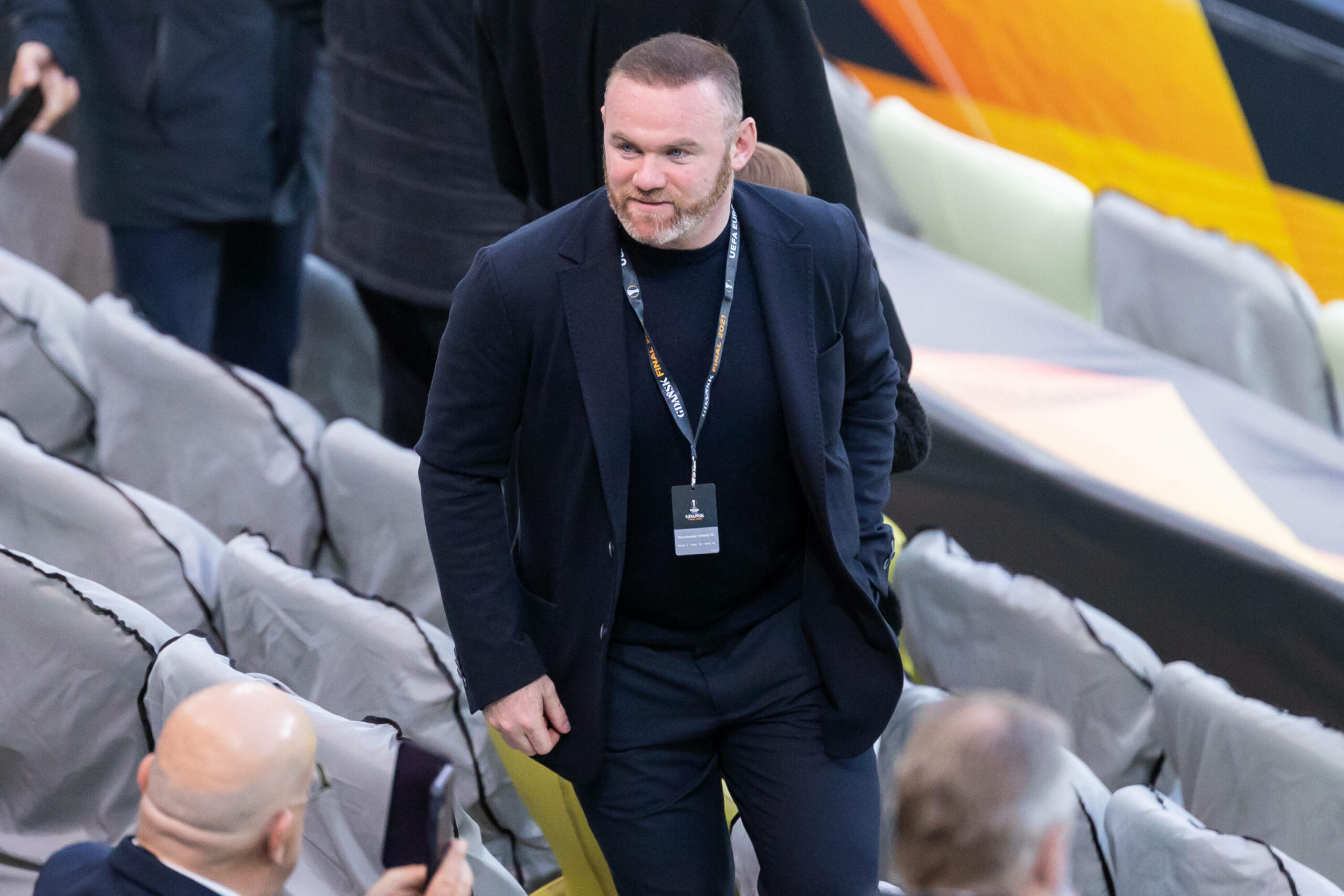 Manchester United have announced their pre-season fixtures which includes a trip to Pride Park to face Wayne Rooney-led Derby County on July 18.

The pre-season will be of utmost importance to Ole Gunnar Solskjaer.

They managed to seal the second spot in the league but might well have gone on to win the title if they had started strongly.

He helped the club to avoid relegation on the final day of the season.

Being a United legend, it will be fascinating to see how he deploys his team to face the club he admires so much.

Terming the fixture as “mouthwatering”, Rooney said, (as quoted by Manchester Evening News), “I’m really pleased with our pre-season plans ahead of the new season.

“The game against United, a club I have a long and proud affiliation and history with, at Pride Park Stadium is a mouthwatering prospect and an excellent opportunity for us to test ourselves against one of the best teams in both England and Europe.

“In addition, we have some other challenging friendly matches and they will provide a variety of important tests for us in the lead-up to the season getting started.”

The Red Devils have gone four seasons without lifting a trophy.

Another trophyless season might force the axe on Solskajer’s position as the manager.