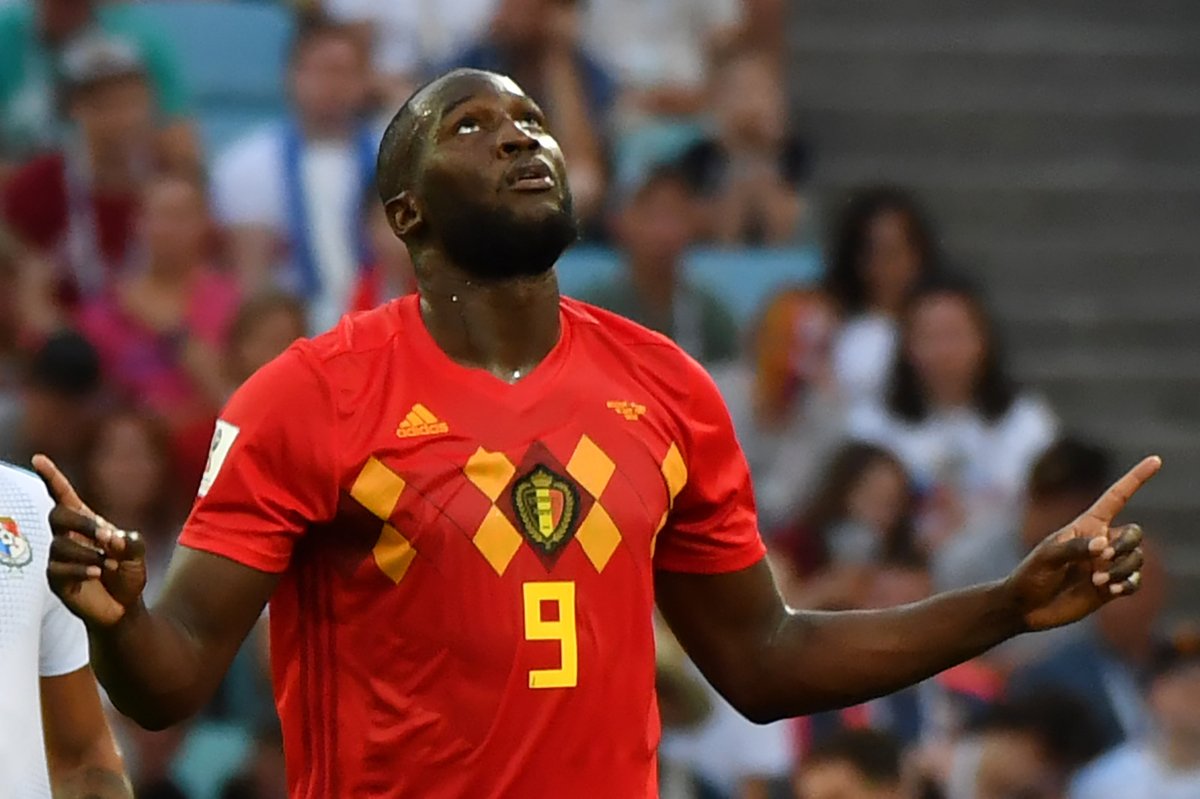 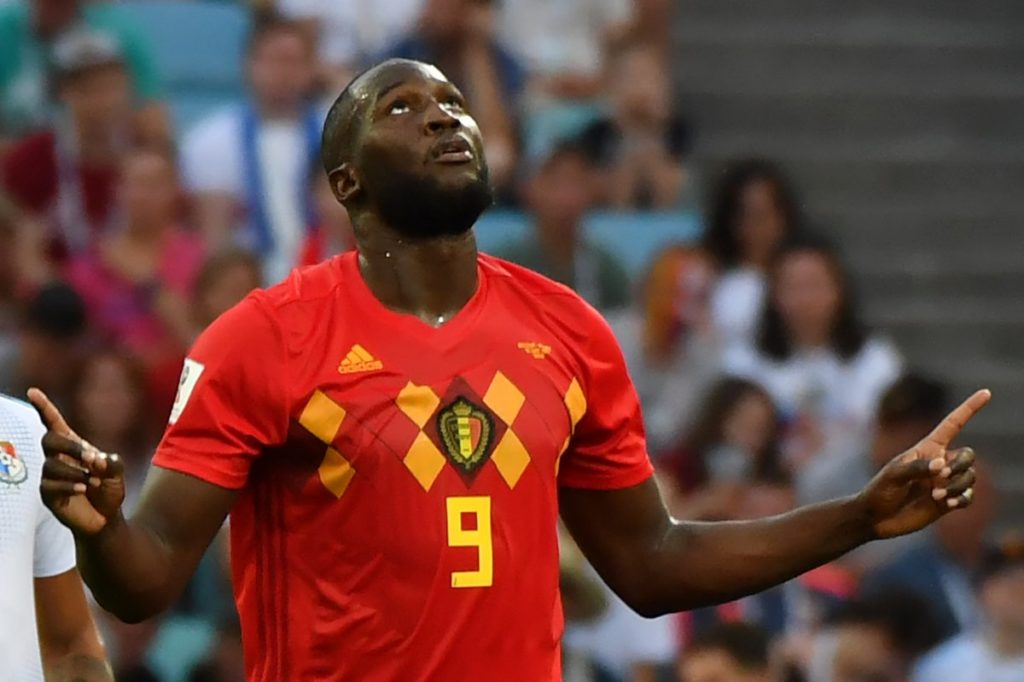 Manchester United striker Romelu Lukaku was one of the stars as Belgium kicked off their 2018 World Cup campaign with a 3-0 victory over debutants Panama.

The Red Devils took until 47 minutes to break the deadlock when Napoli’s Dries Mertens produced a fine finish to score the opening goal.

Belgium fans could have been forgiven for expecting the floodgates to open at this point but their national team, full of stars, struggled to show their superiority at times.

They did double the lead just over the midway point of the second half with a superb cross from Kevin De Bruyne that was converted by a diving header from Romelu Lukaku.  Our striker only had seven touches in the entirety of the first half despite Belgium dominating possession, but showed what he does best by putting away any chances he gets.

Six minutes later it was 3-0 thanks to the same man as Romelu Lukaku raced in on goal from a through ball to dink the ball over the onrushing goalkeeper.

Belgium failed to add to the scoreline in the final 15 minutes but a comfortable victory it was in the end.  They are up against Tunisia next on Sunday before finishing the group the following Thursday.

What a powerful header by Lukaku. But that assist by Kevin De Bruyne was filthy ?? #BELPAN #WorldCup https://t.co/UIsOyA6OgV