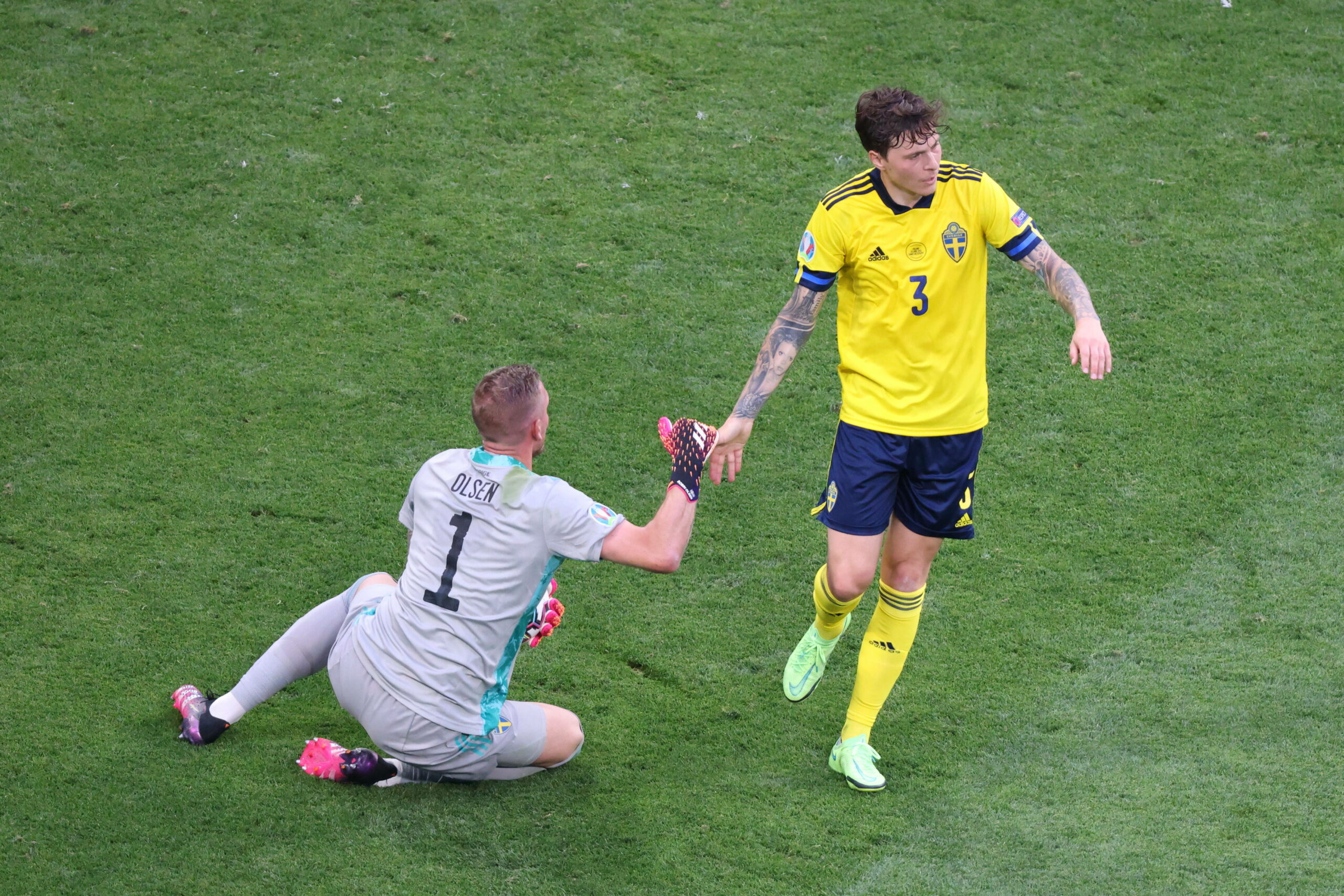 Jane Andersson’s side entered the fixture at Friends Arena in high spirits after winning their opening two 2022 World Cup qualifiers without conceding.

However, victories over lowly Georgia and Kosovo hardly compare to the task of beating one of Europe’s strongest teams, despite Spain’s recent struggles.

The Iberian visitors broke the deadlock five minutes into the match through Valencia’s Carlos Soler from one of their three shots on target in Solna.

Sweden restored parity within two minutes via Real Sociedad forward Alexander Isak, which turned out to be the half-time score.

Krasnodar midfielder Viktor Claesson completed the turnaround three minutes before the hour-mark after Juventus starlet Dejan Kulusevski got past two of his markers.

Sweden opted to drop deep and defend their slim advantage, entrusting their captain Lindelof and company to withhold Spain’s relentless attacks in the last 30 minutes.

The 27-year-old, who has been on an upward spiral since the beginning of 2021, once again managed to live up to expectations, making several vital interventions to keep Luis Enrique’s side at bay.

Lindelof swept Alvaro Morata aside in virtually every aerial duel, which resulted in the Juventus striker’s withdrawal for Pablo Sarabia in the 75th minute.

Manchester City’s Ferran Torres and Wolverhampton Wanderers’ Adama Traore failed to attempt a single shot from inside the box.

The Red Devils defender looked superior on the pitch as Sweden leapfrogged Spain at the summit.

Although the Swede has fallen down the pecking order following Raphael Varane’s arrival from Real Madrid, his latest display shows the manager can rely on him moving forward.

Varane partnered Harry Maguire at the heart of United’s defence in a narrow 1-0 win over Wolves last time out, but Lindelof’s form should warn the Frenchman not to get too comfortable.