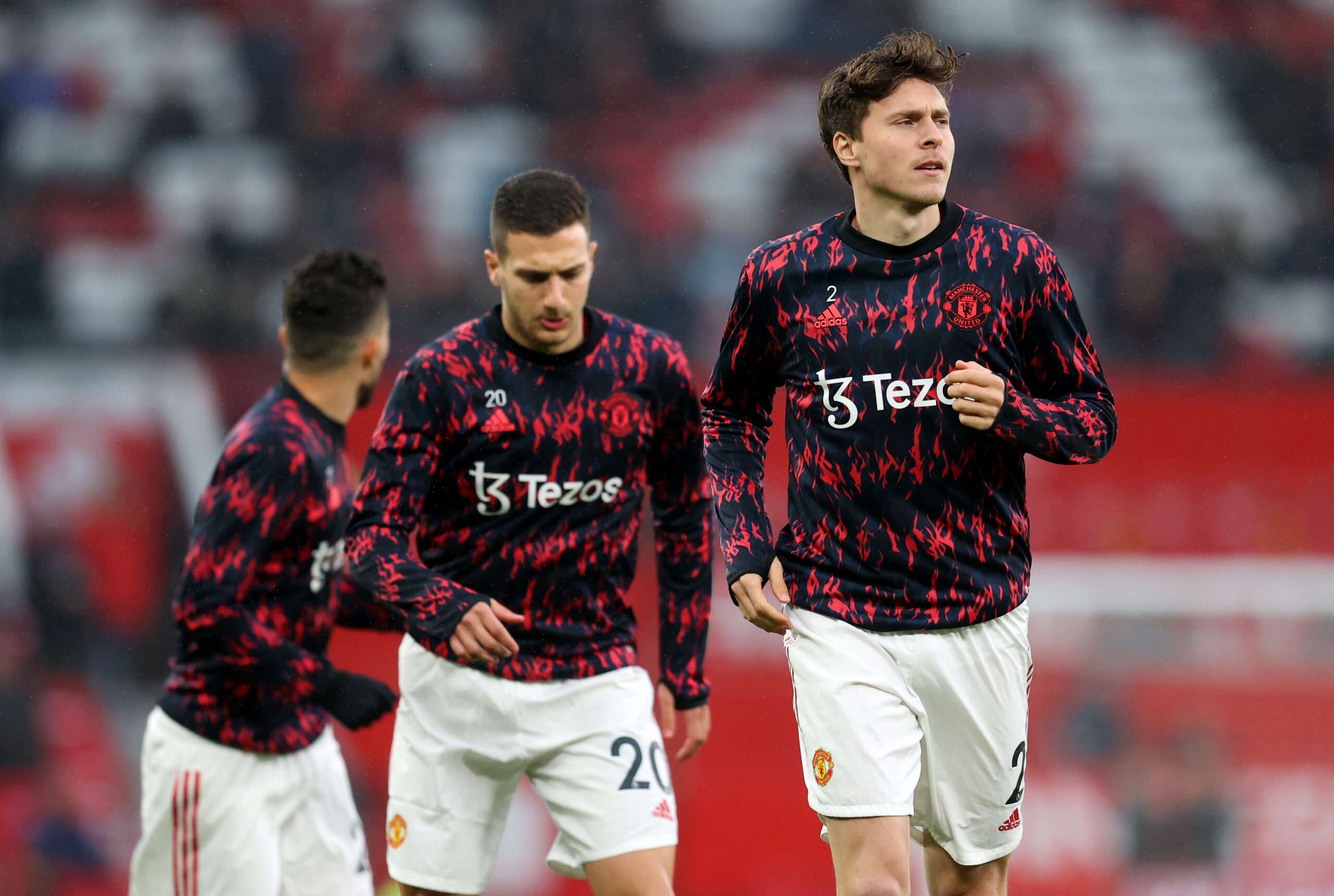 In an exclusive interview with ESPN, Manchester United defender Victor Lindelof has said that he is looking forward to the new season under manager Erik ten Hag.

United had a dismal 2021/2022 campaign where they finished sixth in the league standings with just 58 points. It was their worst-ever tally in the Premier League era.

This led to plenty of frustration from fans over the club’s performances, but Lindelof has said that the players don’t really care about the criticism, and last season is in the past.

He said: “When you play at this club there are always going to be people who talk. We want to play at a high level and play well and win games but I don’t think the players care really.”

“For me, the pressure I put on myself. I am the most critical person of myself. I don’t really care what other people say and I think the rest of the guys are the same. Of course, we didn’t perform the way we wanted to but last season is in the past.”

Meanwhile, Lindelof was full of praise for Ten Hag’s training methods. The Dutch tactician is a hands-on manager, and the same has been acknowledged by the Sweden international.

Ten Hag has been intensively involved in every training session at United. There have been precise instructions to players on ball control and distribution. The Dutchman wants surety in decision-making.

When pressed on the manager’s working style, Lindelof said: “The training sessions have really stepped up. On day one he was explaining what he wants us to do.”

“He’s very good at paying attention to the details and that’s the biggest change. He has changed a lot. He has his style of play and he wants to implement those things.

“We’ve been talking a lot and practicing a lot of different things. It’s been very, very good so far. I wouldn’t say there’s a list of rules but he demands a lot from us, on the pitch but also off the pitch.

“We are all professionals so it’s not a problem. I think everyone is trying to look ahead and everyone is excited to work with the new manager and learn his style of play.”

Lindelof prepared to fight for his place

Lindelof started last season as the third-choice central defender behind Raphael Varane and Harry Maguire. He could fall further down the pecking order next term with a centre-back expected to be signed.

Ajax’s Lisandro Martinez is the obvious priority for the Red Devils, but Lindelof is unperturbed over the situation and said that ‘competition for places’ is a very good thing for United going forward.

He concluded: “I’m not a nervous person, I’m quite calm. I know what I can do on the pitch, I’ve been working very hard and that’s all I can focus on really. I’m always confident. At every club like this there should be competition for places, that’s a very good thing.”

“You need it to perform and to compete for trophies. This is my sixth year, I’ve made almost 200 appearances now, I want to do many more and I want to help the team on the pitch. I’ve been playing quite a lot of games.”

Exciting times ahead for Man Utd under Ten Hag

There has been plenty of optimism among fans since the appointment of Ten Hag. The 52-year-old vowed supporters from the onset by stating that he aims to end the dominance of Manchester City and Liverpool.

That is far easier said than done, but his statement shows that he has the confidence in his ability to overturn the club’s fortunes. The first part of the transition will be to get United to win some form of silverware.

The club are currently on their lengthiest streak in four decades without a trophy. Alongside silverware, a top-four Premier League finish should be a top priority for next season, but it won’t be an easy task.

As Ten Hag gets to share his tactical knowledge, he will also want players of his own. We could see a steady rebuild over coming seasons until the manager has an ideal squad to mount a Premier League title challenge.