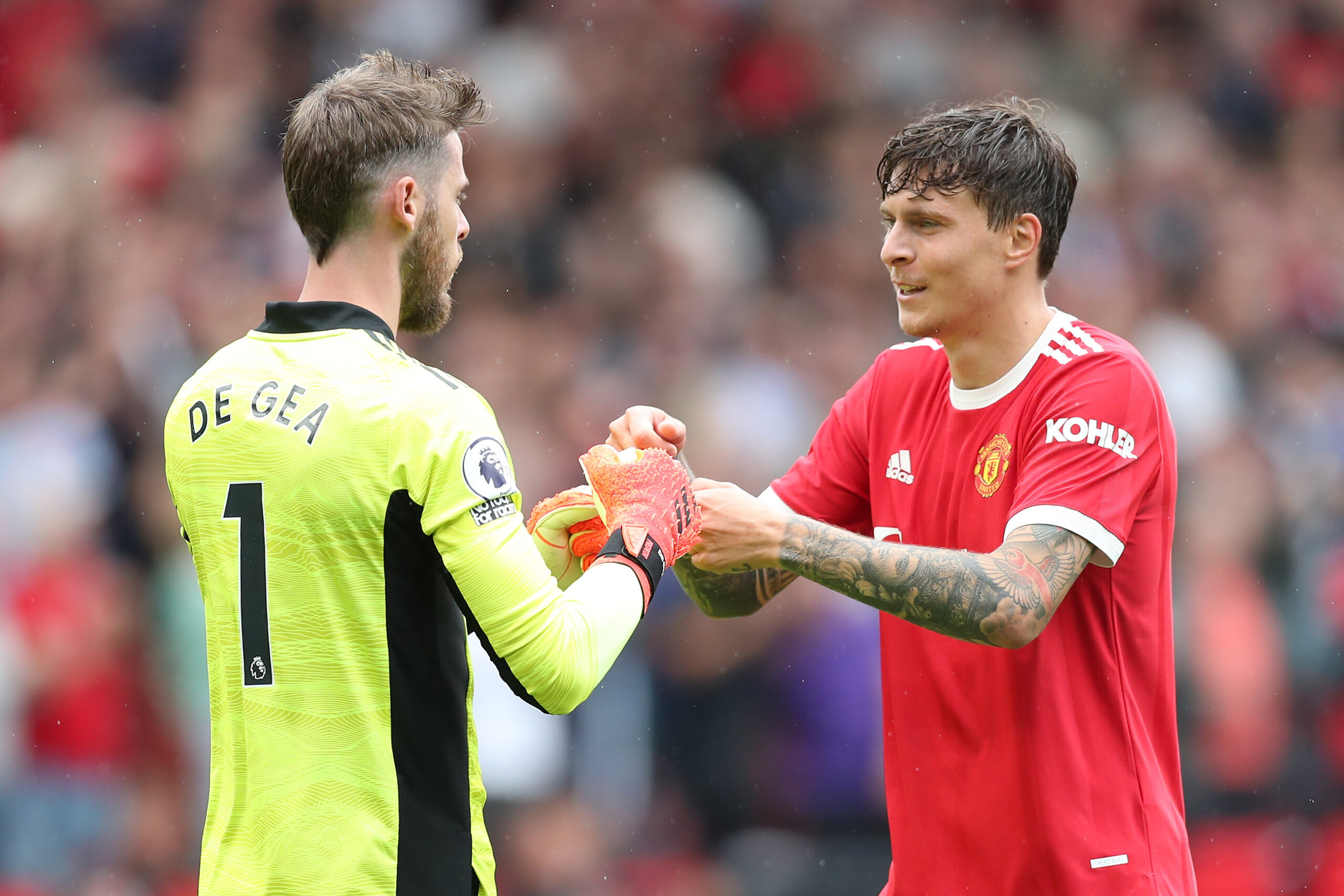 The Sweden international has been in and out of the line-up this season, with Raphael Varane and Harry Maguire the regular pairing in central defence when fit and available.

He had the chance to prove his credentials at Elland Road and came out with flying colours with an impressive showing. He registered four clearances while winning three duels.

However, his most notable impact in the victory came in the final third. Lindelof was largely responsible for United’s second goal before the break with a terrific lung-bursting run.

The £21.6 million-rated star made it to the edge of the box before feeding a pass to Jadon Sancho on his right. The England star delivered an inch-perfect cross for Bruno Fernandes to head home.

Leeds stunned United with two goals within the space of one minute in the second half, but Lindelof can’t be blamed for either.

Rodrigo’s attempted cross from the left wing soared over goalkeeper David de Gea into the back of the net to cut United’s lead.

Moments later, a moment of poor concentration from Luke Shaw allowed Raphinha to tap home at the back post from a Dan James cross.

Despite scoring twice through Harry Maguire and Fernandes in the opening half, United let their advantage slip for not the first time this season.

However, they produced the perfect response at Elland Road, with substitutes Fred and Anthony Elanga making the difference with crucial goals.

Lindelof got the nod over Varane to start again. The Frenchman only made a late cameo after recovering from a stomach bug but could start in the midweek European trip to Atletico Madrid.

Varane is familiar with the opposition from his time at Real Madrid. Lindelof may most probably drop to the bench on Wednesday.