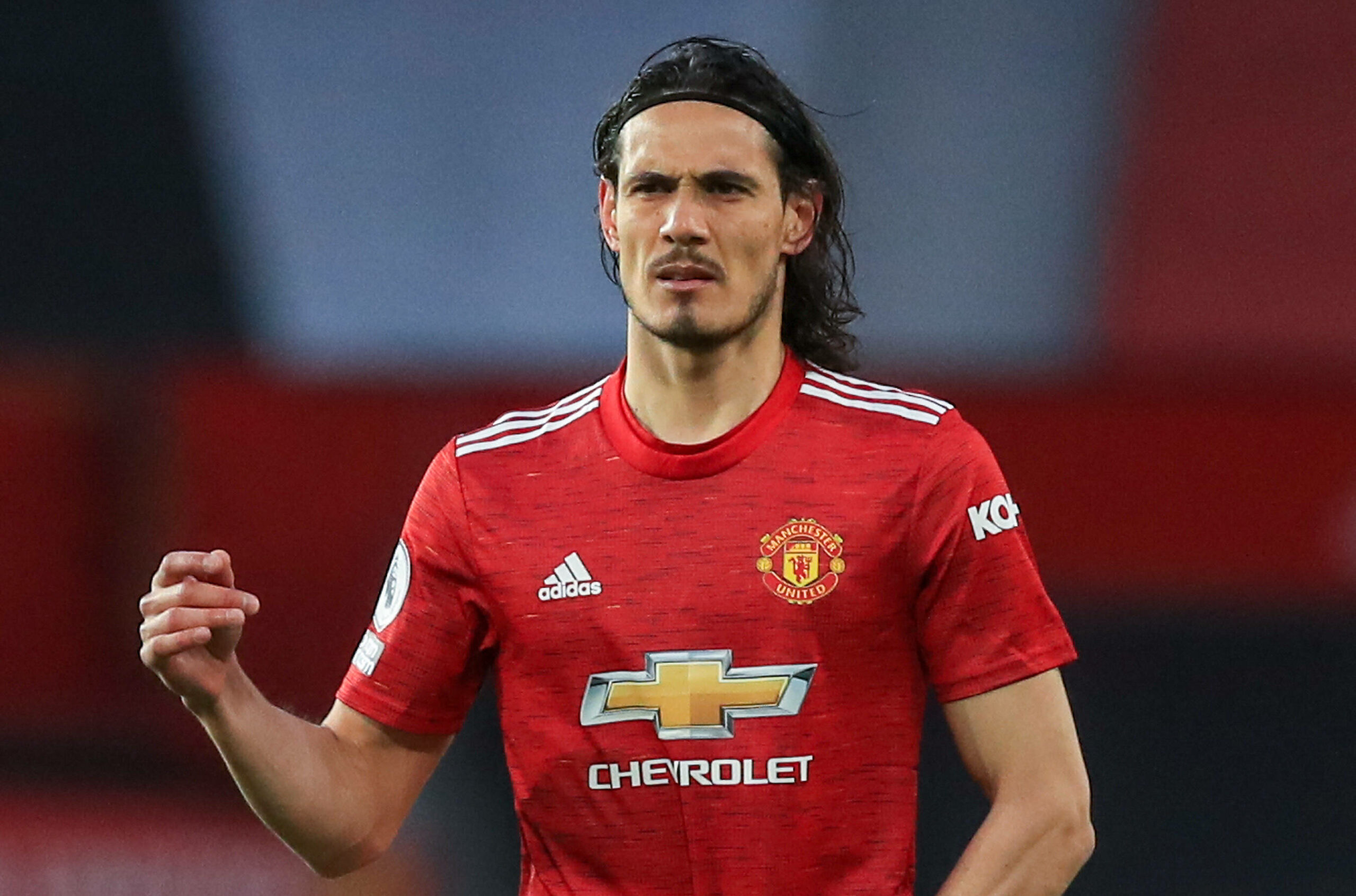 The 34-year-old joined United as a free agent on the deadline day last summer and has since grown increasingly vital to Ole Gunnar Solskjaer’s set-up.

Despite seeing his time at Old Trafford hampered by injuries, the veteran forward has netted seven goals in the Premier League, including a game-changing header at Tottenham Hotspur last weekend.

Cavani’s match-winning display in London earned him high acclaim from Solskjaer, who admitted in the post-match interview that he would like to have the Uruguayan at his disposal for another season.

He has been a difference-maker on several occasions this term, using his sophisticated movement between the lines and lethal instinct to unlock defences.

However, the all-time Paris Saint-Germain top-scorer has yet to decide whether he wants to extend his adventure in the Premier League.

After establishing himself as a permanent fixture at Old Trafford, Cavani could embrace the chance of playing at the highest level for another year.

However, there is Juan Roman Riquelme’s desire to pair the former Napoli hitman with Carlos Tevez in the heart of Boca’s attack.

Urged by his father to accept a switch to Argentina, the player remains stuck between a rock and a hard place.

With Cavani’s future continuing to hang in the balance, the United star consulted with Uruguay boss Tabarez.

According to Depo, the 74-year-old has told his national team stalwart that he would be better off staying put.

Boca’s offer remains on the table, but the lure of playing top-level football could sway Cavani into committing his short-term future to the Red Devils.