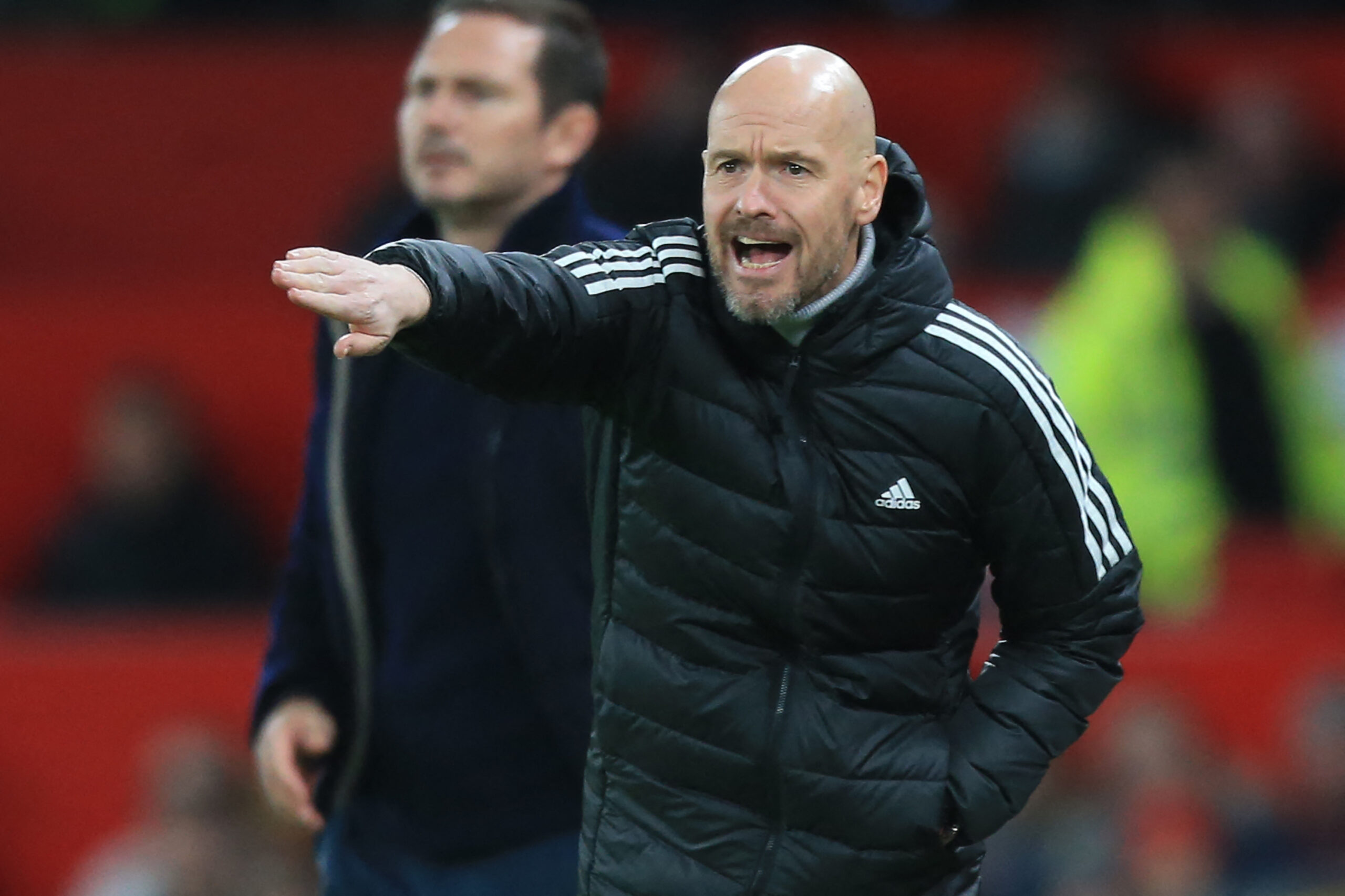 Manchester United are just three games away from their first trophy under manager Erik ten Hag following their progress to the Carabao Cup semi-final.

The Red Devils have not won any major silverware since the 2017 Europa League success, but now have an excellent chance of doing so in Ten Hag’s maiden season in charge.

The Dutchman has repeatedly said that he wants to win every competition and United are now big favourites to lift the Carabao Cup after Manchester City’s exit.

Pep Guardiola’s side have been almost perennial winners of the competition, but they won’t play any part following their shock 2-0 quarter-final loss at the hands of Southampton.

United now face Nottingham Forest in a double-legged semi-final tie. The away and home legs will be played in the weeks commencing January 23 and January 30.

Forest have not had a good return to the top-flight this term, but have had a fantastic time in the League Cup, beating Tottenham Hotspur and Wolverhampton Wanderers.

They can’t be taken lightly in the semi-final, but United’s quality should see off their challenge.

The club already have a big advantage with goalkeeper Dean Henderson, who has been splendid for Forest between the sticks, ineligible to play against his parent club.

Hence, it should be a routine victory for United across two legs. They would then face Southampton or Newcastle United in the final at the Wembley Stadium on February 27.

We could see a repeat of the 2017 final if the Red Devils come up against the Saints. United won 3-2 back then. Zlatan Ibrahimovic scored a brace including a late 87th minute winner.

Meanwhile, the Red Devils last faced Newcastle in a major competition final in 1999. They beat the Magpies to the FA Cup (2-0) after goals from Teddy Sheringham and Paul Scholes.

United should fancy beating any of the three teams left in the competition. The club are now just three games away from ending a six-year trophy drought that has extended into a sixth year.

A Carabao Cup trophy and a top-four league finish would be considered as a huge success in Ten Hag’s first season at the club. It would provide a good platform to build for the future.