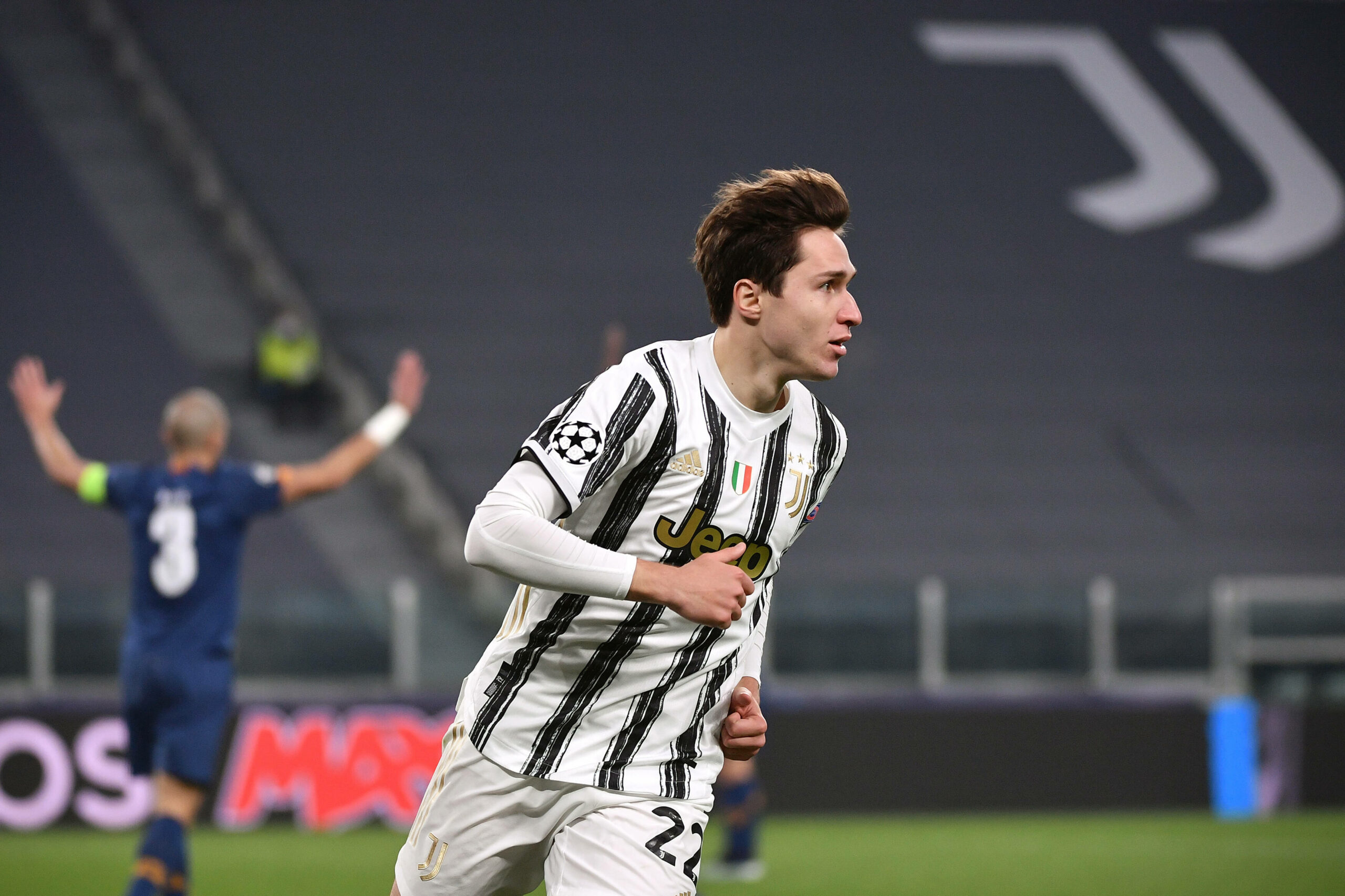 Manchester United have reportedly set their eyes on Juventus winger Federico Chiesa who is enjoying a breakout season for the Bianconeri.

The former Fiorentina forward signed an initial two-year loan deal with Juventus last summer for a reported price of €40 million, with the option of buying the player if certain conditions are met.

But according to a report from Todo Fichajes, United are now targeting the 22-year-old as an alternative for Jadon Sancho who appears to be too expensive for the club this summer.

As per the report, United expect to complete the signing of Italian international for around €75-80m.

Chiesa, who has scored 34 goals in 153 games for Fiorentina, has quickly adapted to Andrea Pirlo’s style of play in Turin.

He has scored seven goals and eight assists for the club in 24 league appearances and has also scored four goals in the Champions League.

The report states that Juventus believe Chiesa to be the future star around whom the Serie A club can build their squad.

Hence, bringing in Chiesa is not expected to be an easy task for the English club, but sources believe that United can still pull off a surprise coup for the player.

United’s struggles in creating chances from the right flank are well-documented for the past couple of years.

A majority of United’s forward movement has come from the left this season with Luke Shaw and Marcus Rashford being the chief providers.

United have tried several players in the right-wing slot with Daniel James and Mason Greenwood emerging as the two best options.

However, Chiesa is an experienced customer in the position, and he has showcased skills to perform on the big stage.

If United are unable to land Sancho, the Juve forward could be a perfect signing to improve United’s creativity from the right.

Chiesa also has a good record in the Champions League, and he could be the player United can bank upon to help them advance further in the European competition next year.