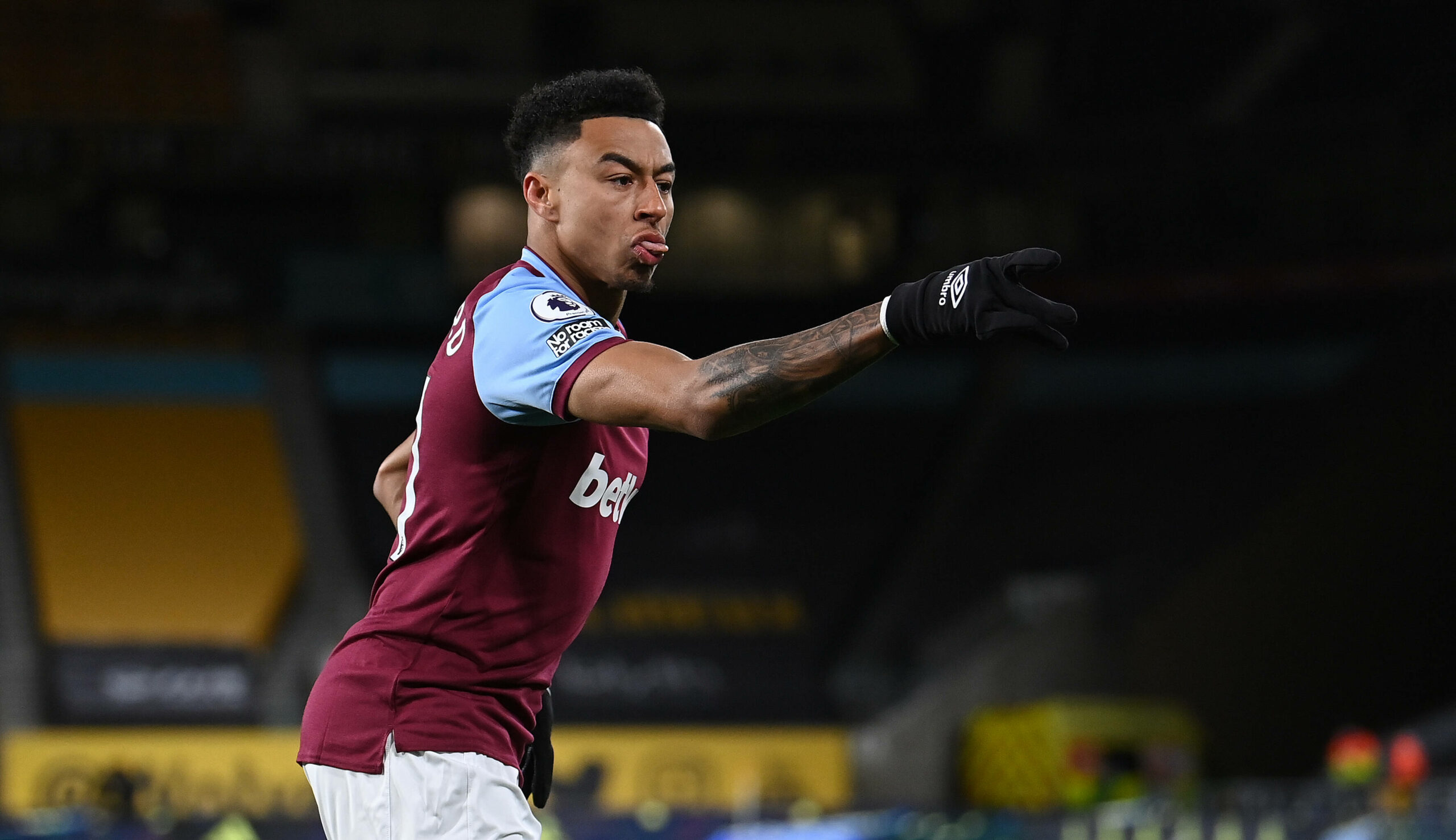 As per a recent report from Sky Sports, the Hammers are willing to do ‘whatever it takes’ to keep the attacking midfielder at the club.

Lingard was sent on loan to West Ham in January and has scored six goals in eight appearances since then.

The England international has boosted West’ Ham’s hopes of qualifying for Europe, with the club currently fourth in the Premier League table.

He was a highlight in West Ham’s recent 3-2 win over Wolverhampton Wanderers on Monday, scoring what is being dubbed as the ‘goal of the season’ on social media.

“We will do whatever it takes to sign him,” a senior West Ham source was quoted as saying in the report. “He’s been outstanding for us.”

The last thing United manager Ole Gunnar Solskjaer would want is to get involved in a tussle with another Premier League club for Lingard.

He will also not want the 28-year-old to come to Old Trafford and be unhappy with his role as it would only affect his momentum.

If Solskjaer thinks Lingard still has a role to play for the club, he needs to make it clear to him.

Lingard will not want to compete with the likes of Daniel James and Mason Greenwood for his position in the starting XI.

The midfielder is clearly a better player when he plays with a free mind, as clearly made evident by his recent displays for West Ham.

If Solskjaer prefers Greenwood or James over Lingard, he should sell him to West Ham.