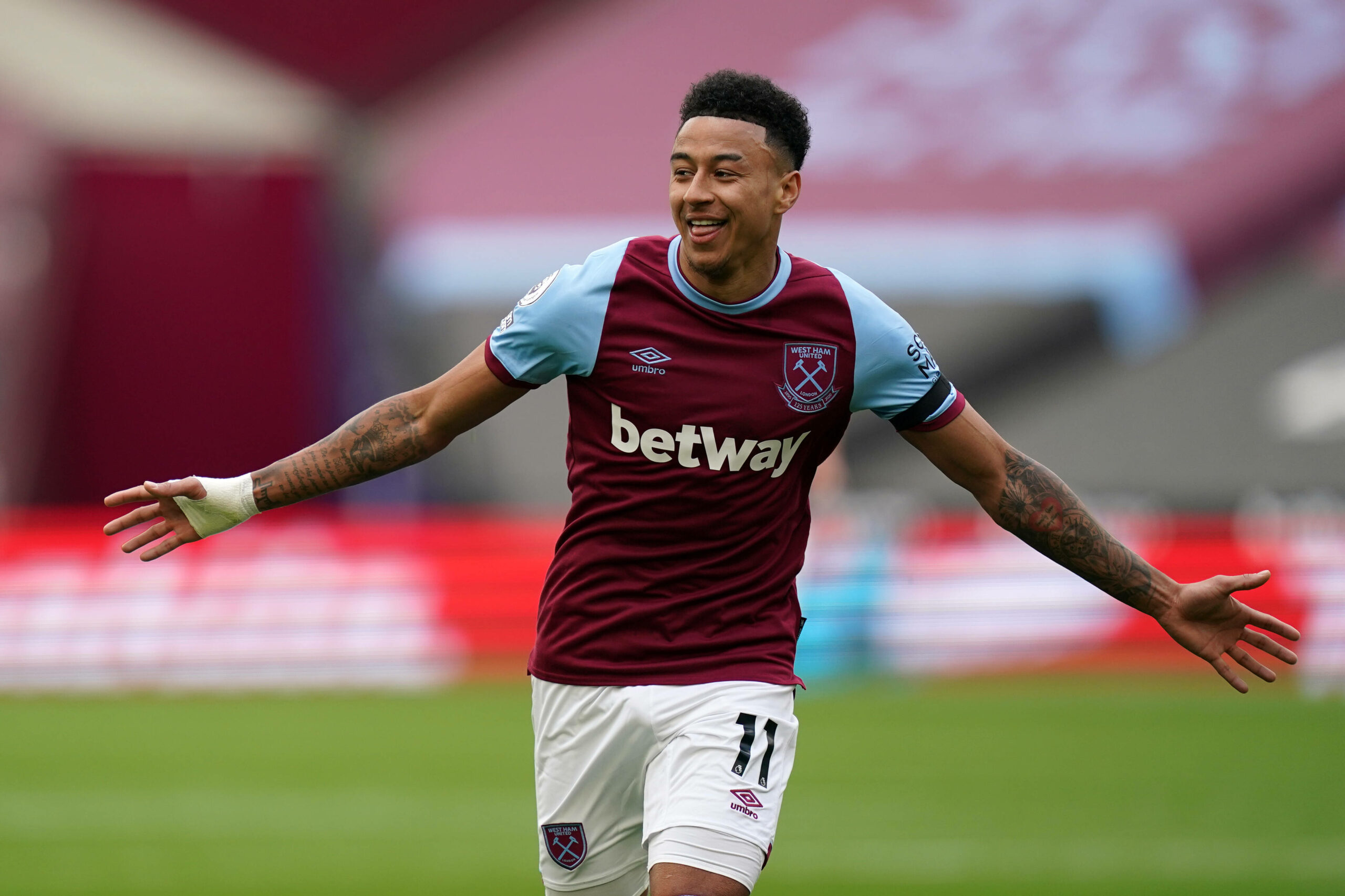 After being on the sidelines for most of the first half of the 2020/21 season, Lingard was sent on loan to West Ham in January.

Since joining the Hammers, the England international has been on the rise, scoring eight goals in nine games for the Premier League club.

His performances have helped West Ham climb to fourth in the Premier League table, and fans are hoping he could continue in the same vein of form to help the club earn a Champions League spot next season.

The big question for United manager Ole Gunnar Solskjaer ahead of the summer transfer window is whether to sell Lingard or bring him back to Old Trafford next season.

Top European clubs including Paris Saint-Germain, Inter Milan and Real Madrid are reportedly keeping an eye on how the situation plays out, while football pundits are debating on what scenario would be best for the 28-year-old.

On being asked about Lingard’s situation ahead of the upcoming Europa League clash against Granada, Solskjaer praised the English forward and said the club could welcome him back.

“Jesse has been brilliant since he left,” Solskjaer said. “We could have kept him, he has always got a part to play. Man United through and through, never caused me a problem.

“He deserved a chance to play more football, that is why we let him go to West Ham.

“We would welcome him back, we hope he will go to the Euros with the confidence he has got. I hope he has a strong finish to the league.”

Solskjaer further explained why Lingard could not find a place in the United starting XI.

“It was different here,” he added. “Bruno (was in) form (playing at) the same position. So, that was the decision we made.”

“Delighted though for Jesse. Wish him luck for the rest of the season until he comes back.”

Solskjaer’s words will be music to the ears of United fans who want to see Lingard return to Old Trafford.

However, Lingard has to grab the opportunity with both hands if he gets a chance to play for the club again.

Solskjaer must be clear on what he expects and the role he would be playing.