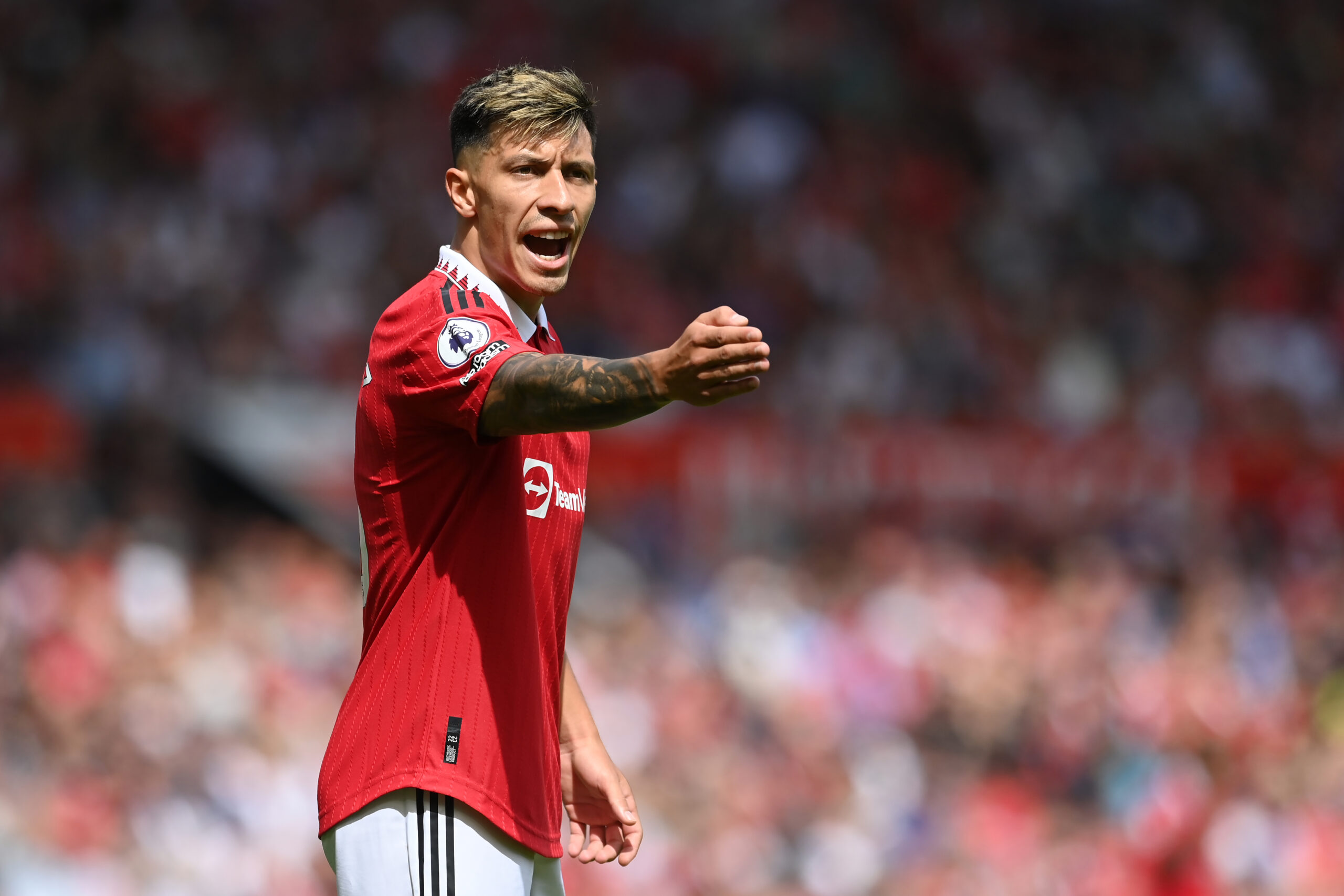 Manchester United defender Luke Shaw has heaped praise on Lisandro Martinez following his superb start to his career with the club.

Martinez joined the Red Devils from Ajax over the summer and he has since become an undisputed starter at the heart of the defence.

His strong physical presence and ability to make regular tackles have been impressive, and Shaw has said that he has been ‘unbelievable’ so far.

The left-back added that he can only get better and better and hopefully, he can keep up his form for the remainder of the ongoing campaign.

He told Manutd.com: “Unbelievable. You can see that everyone loves him, the fans love him. His left foot is unbelievable.”

“I think it always helps when you go with a left-footer on the side he naturally likes to come out and he’s fitted in really well.

“Of course, he can keep getting better and better and, so far, he’s been unbelievable this season. He needs to keep that up, his aggression, his passion.”

Martinez has been a superb acquisition for Man Utd

When Martinez first joined the club, the main topic of discussion among pundits was his height and whether he can adapt to the demands of English football.

The Argentine has answered his critics in flying colours in recent months. He has shown aggression when attempting challenges and has also been effective in the air.

He is also quick when it comes to reacting to counter-attacking situations while his distribution is another main strength that has been visible from his first appearance.

United had to pay a significant sum of £57 million for his services this summer, but it appears money well spent as he is only 24 and entering the prime of his career.