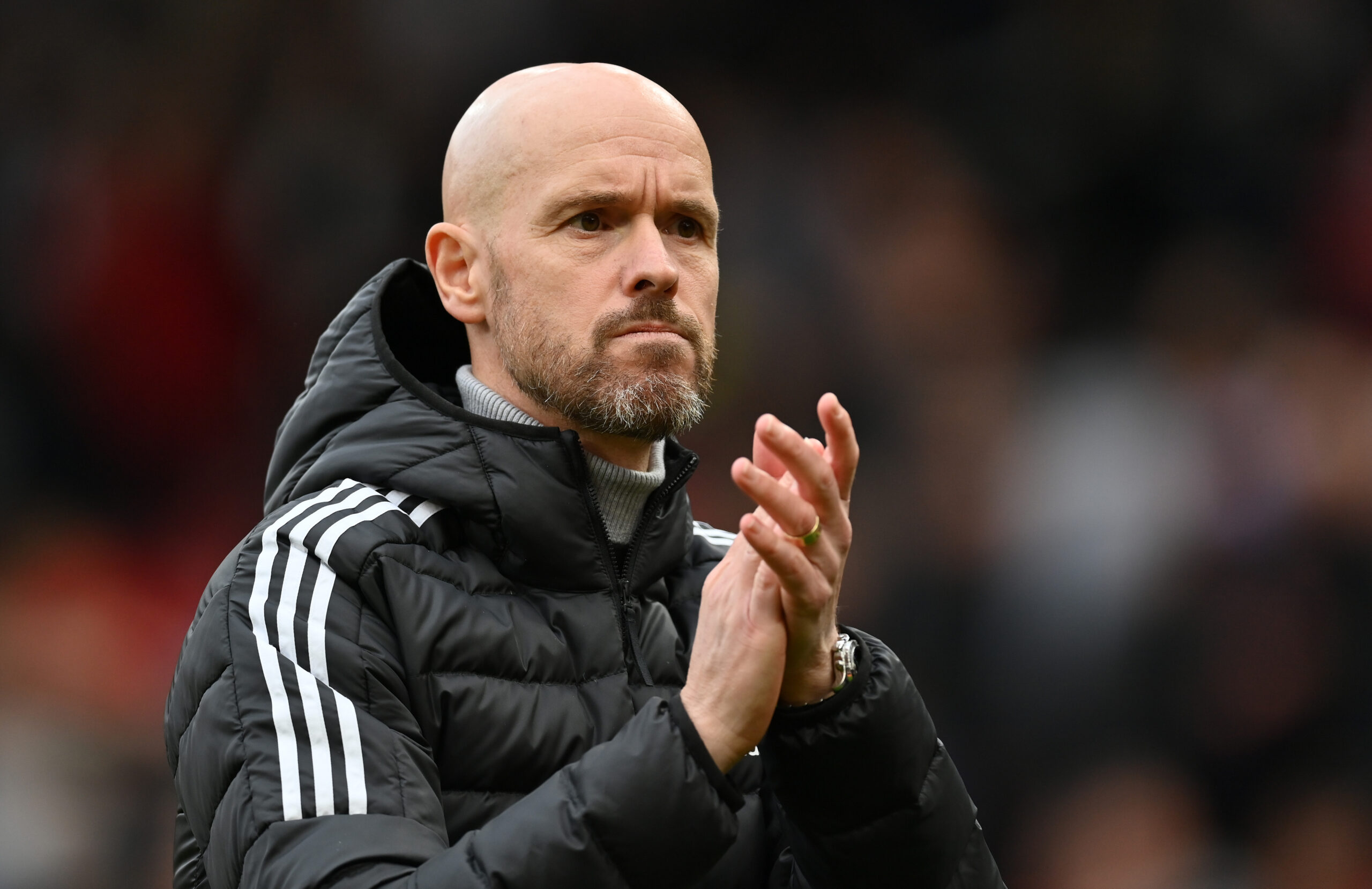 The Sun claims Timber is on Erik ten Hag’s wish list, while De Jong and Vlahovic are also on United’s radar (The Guardian and Daily Mail).

At 21, 25 and 22 respectively, the Dutchmen and the Serbian are brilliant players, but are still yet to reach their primes.

And if Ten Hag brings all three players to Old Trafford, United will be perfectly poised to mount an assault on the 2023/24 Premier League title.

Unbelievable £176 million triple swoop would take United to another level

Ten Hag should be prioritising the additions of a centre-back, a central midfielder and a centre-forward over the course of the next two transfer windows.

And there are three players in particular who would be perfectly suited to United.

Barca reportedly want around £53m for De Jong, while Ajax could demand just as much as for Timber according to De Telegraaf. Meanwhile, Juventus will ask for at least £70m for Vlahovic (Calciomercato).

While £176m for three players is an awful lot of money, it would be worth it if it got United back to the Premier League promised land.

The Red Devils would also have to be taken seriously as Champions League contenders with those three players amongst their ranks.

Timber is an immense centre-half, with power, pace and intelligence in abundance. At just 21, he will undoubtedly become one of the best central defenders in world football.

De Jong proved just how good he is for the Netherlands during the World Cup in Qatar. We are all aware of his outstanding talent.

The Dutchman is highly energetic, calm and composed when in possession and a brilliant passer of the ball. He has the quality needed to dictate the tempo of the game and would add so much to the United squad.

And lastly, Vlahovic would be the icing on the cake for United. Four Four Two once described the Juventus forward as a ‘world-class’ player in the making.

His time in Juventus will undoubtedly be a red flag for some United fans, and perhaps Ten Hag too. However, Vlahovic is an exceptional talent and just needs to be played in the correct system under the right manager.

A £176m triple swoop for those three players mentioned above would make United a fearsome force next season, on all fronts.